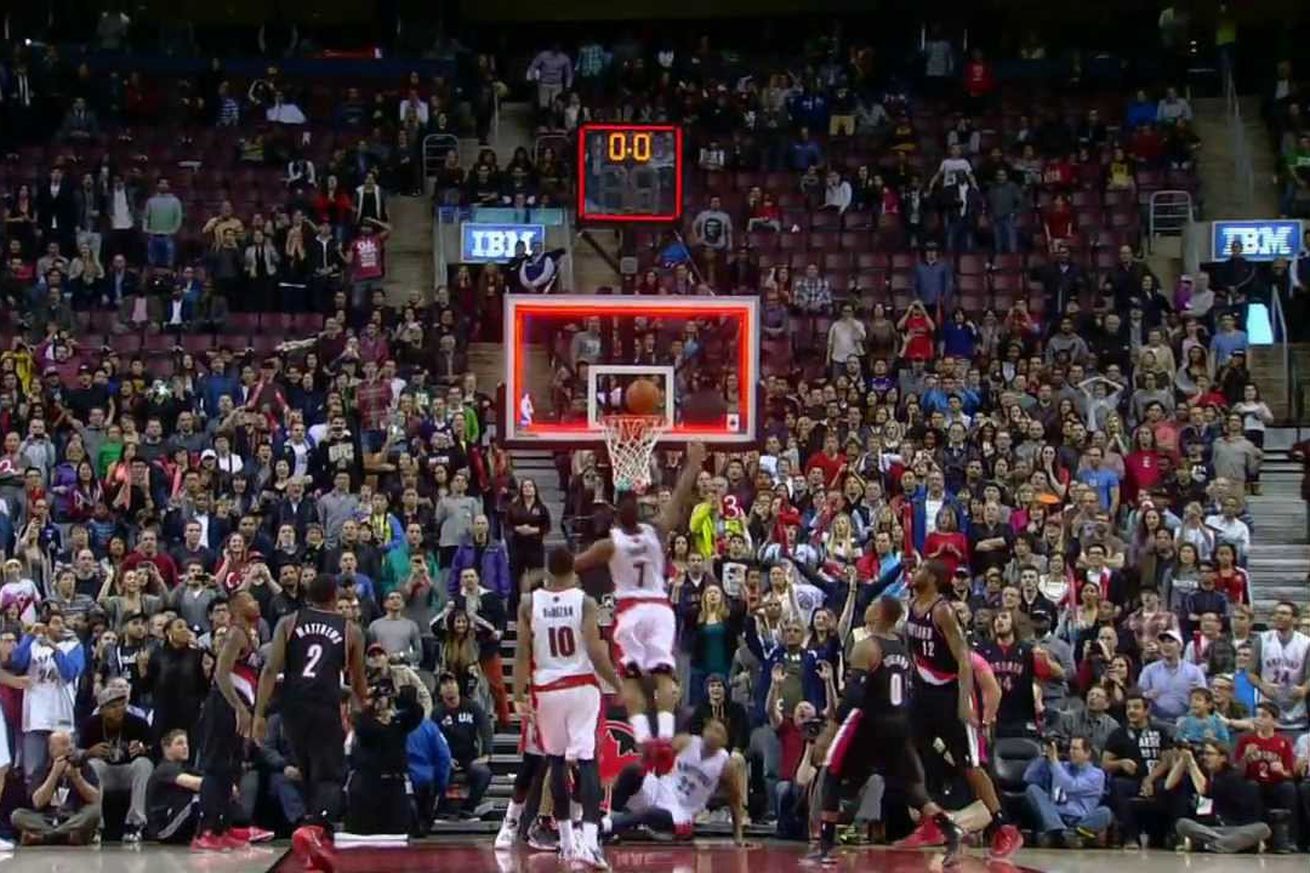 A massive gray area in the NBA rule book has bitten the Spurs several times.

Buzzer-beaters: they’re some of the most exciting and nerve-wracking moments in basketball. They make the game special because they’re specifically unique to the sport. Baseball doesn’t have a clock, in football 0:00 means absolutely nothing while a live play is in action (and technically players could extend that play for as long as they want), and in soccer the game is over … when the official says it is. (The possibility for buzzer beaters exists in Hockey, but in a sport with so little scoring…)

While each of those sports have their own versions of grand slams or Hail Mary’s, nothing can quite amount to the excitement (or disappointment if you’re on the other end) that defines an end-of-game buzzer beater in basketball.

But there is a problem that mars some of these classic moments: time keeping. As Spurs fans can surely relate — click here to see such an example, if you dare (hint: it contains the dreaded numbers 0 and 4 at some point) — even with video review there are still plenty of gray areas that define what goes on WITH the clock.

Check out this amazing video below by YouTube Channel “The NBA Storyteller – THE END” and dive deep into one of the biggest yet unspoken problems in the NBA.

(Editor’s note: It’s been a while since I’ve seen an area of the NBA’s rules that was in more need of being addressed. -JRW)