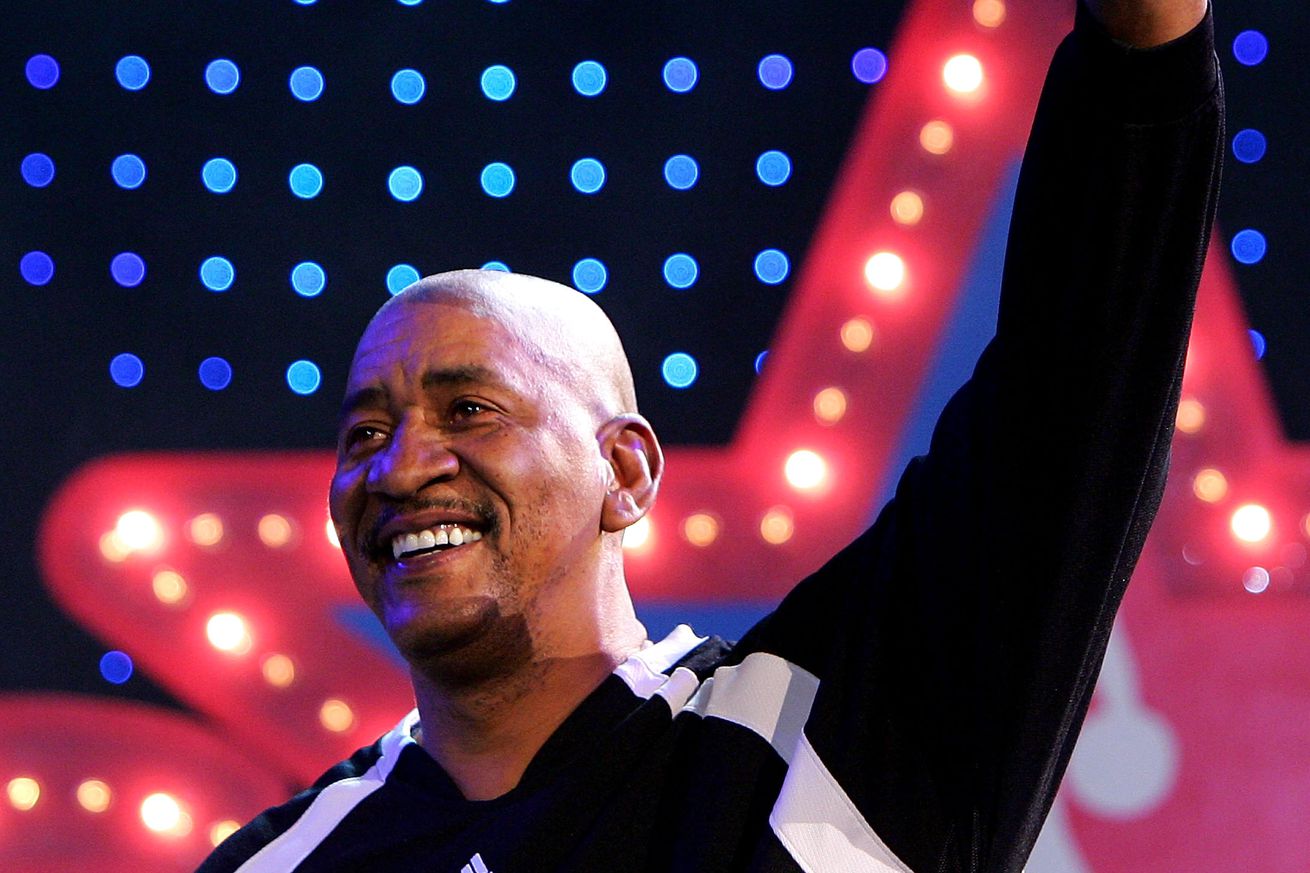 With interviews from players and coaches, along with some very cool animation, “Do or Die” tells the story of how the “Iceman” barely edged David “Skywalker” Thompson for the scoring title.

Award-winning filmmaker Dan Klores didn’t let a lack of archived footage stop him from telling the story of 1978’s tight scoring race between George Gervin and David Thompson. As part of an ambitious 20-hour ESPN documentary, “Basketball: A Love Story”, the short uses interviews, sound bytes, and beautiful animation to transport you to the final days of the regular season, which included a 73-point game from Thompson and Gervin’s 63-point answer to clinch the title. (Sound familiar?)

The two Hall of Famers provide some excellent narration — “They didn’t pay me to guard nobody,” Gervin says at one point. “They paid guys to guard me.” — as do other familiar names like Doug Moe and Donnie Walsh that add additional context to the scoring race.

Watch it in its entirety here:

Props to everyone involved in the making of this.