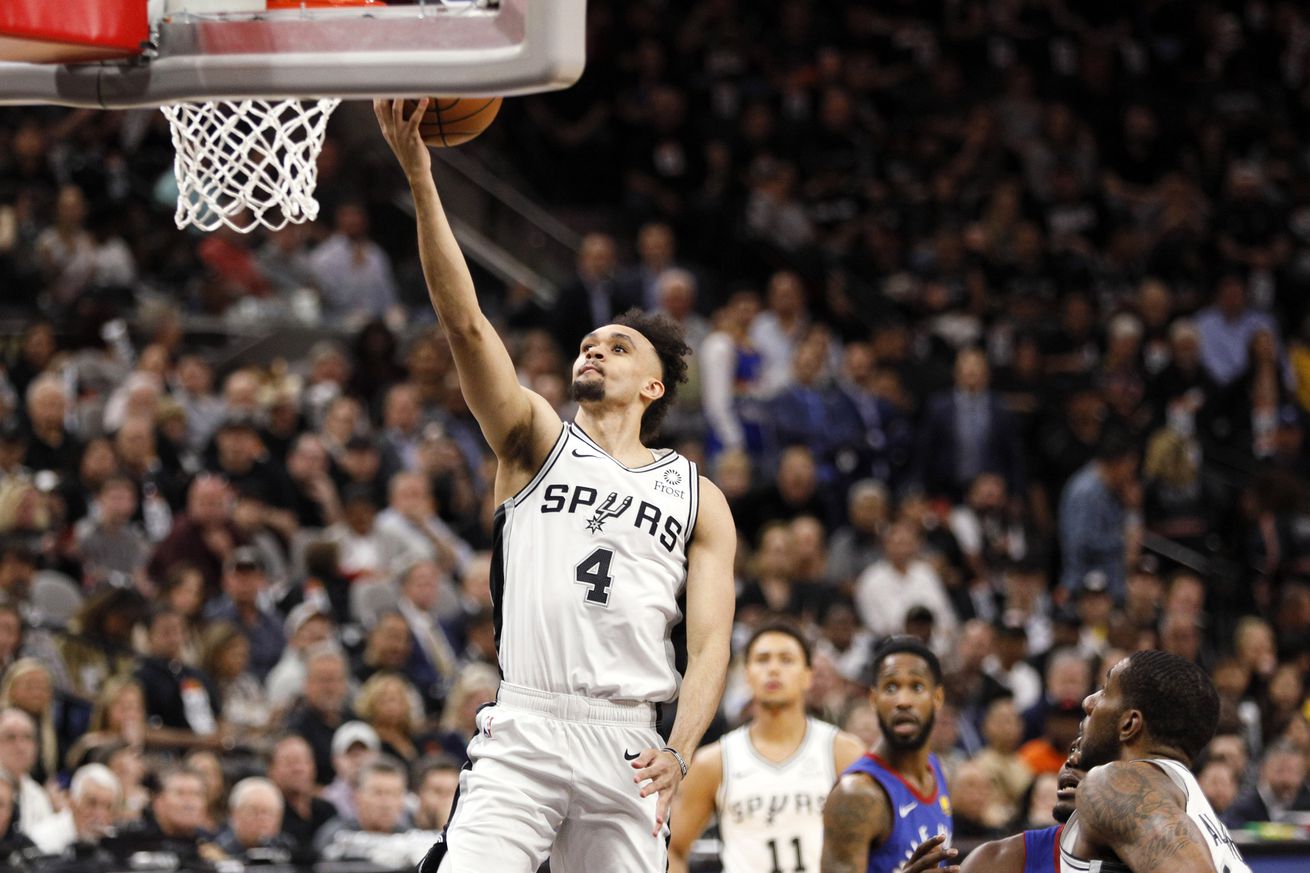 …and there are a lot of them.

I hope you haven’t already overdosed on Derrick White, because here’s yet another article on the kid’s absolutely revelatory game on Thursday night to put the Spurs up 2-1 in their first round series against the 2-seeded Denver Nuggets.

The analysis comes courtesy of BBallbreakdown’s Coach Nick, who focuses on all of the great things White on the offensive side of the ball — working his many one-on-one, using screens, moving without the ball, making himself available while the stars did their thing, and facilitating his way into his incredible 35-5-5-1-3 stat line.

I nearly lost it while I watched this game, and while I know the comparisons to Manu Ginobili are getting more and more difficult to hold off, for now let’s just enjoy Hawk for himself.

I have to close by saying how much I enjoyed Nick’s description of these plays, from noting the reads White made, to the different moves he employed, to mentioning the times he benefited from Denver’s defensive miscues — it all helps in the enjoyment, and understanding, of a superlative performance on the hardcourt.