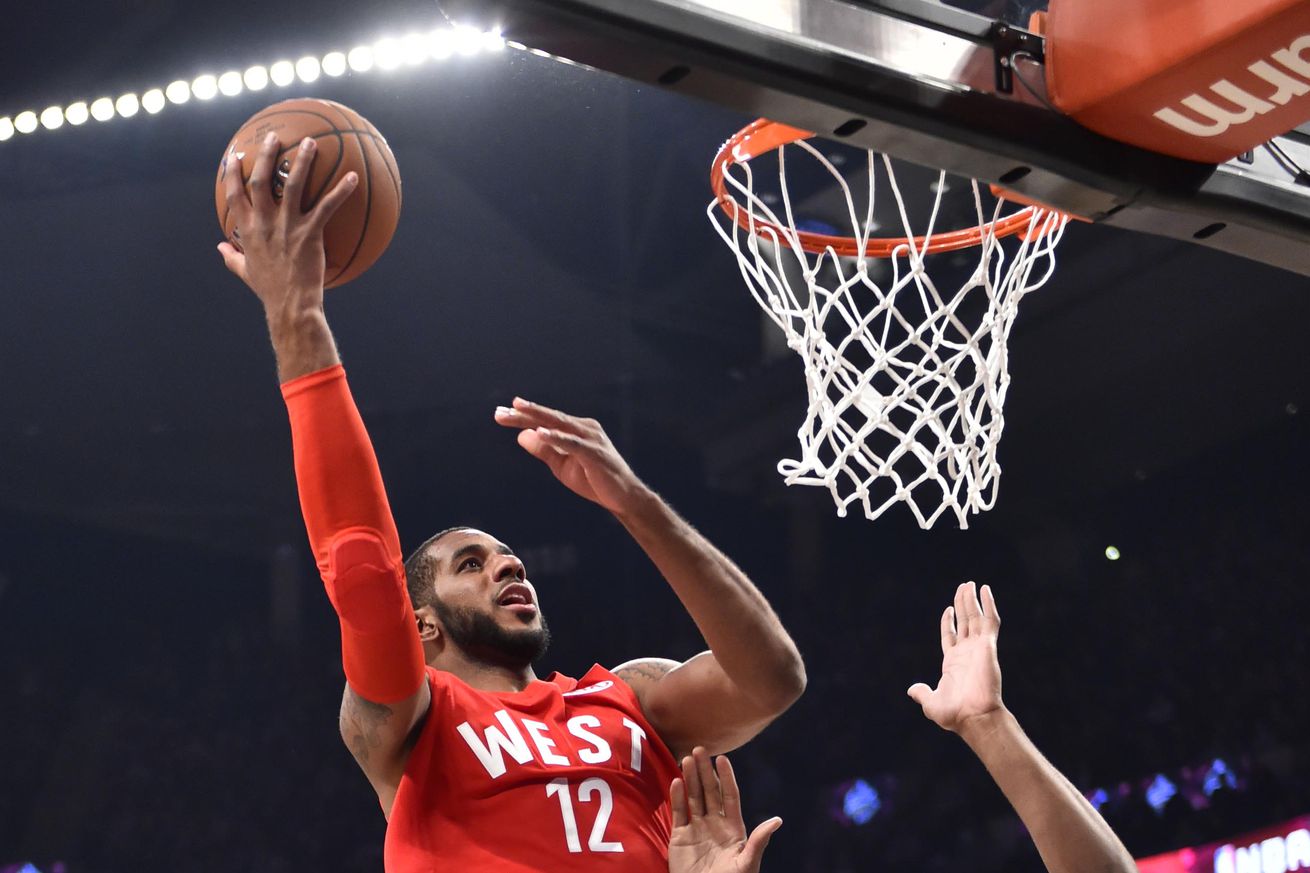 Here’s how you can cast a vote for your favorite Spurs today, and every day.

Gregg Popovich called it. “He’s been an All-Star,” the head coach said of LaMarcus Aldridge after a recent win in Memphis. And now it’s time to consider Pop’s evaluation and take action.

NBA All-Star Voting 2018 presented by Verizon tipped off with an early voting period exclusively on the NBA App and NBA.com beginning Thursday, December 21 at 1 p.m. ET. The team rosters for NBA All-Star Game 2018 in Los Angeles will be revealed on Thursday, January 25 during a special one-hour edition of TNT NBA Tip-Off at 7 p.m. ET. All-Star weekend is taking place February 16-18 at the Staples Center in Los Angeles, CA.

Vote for your favorite NBA All-Stars. There are many ways to vote: Twitter, Facebook, and the NBA app to name a few.

There is no more East vs. West as the NBA revamps the All-Star Game format. Captains will draft from the pool of players voted in as starters and reserves. This new format could create some interesting combinations. For the first time, fans could find LeBron James playing alongside his most infamous foes.

Visit the NBA All-Star website for ticket information, and a complete history of All-Star weekends.

Here’s how to vote early and vote often. (Thanks to the crew at Hot Hot Hoops for the details.)

NBA.com/vote: Fill out one full ballot per day (per day is defined as once every 24 hours) on NBA.com/vote from a desktop or mobile browser.

Who will you be voting for? How do you feel about the new playground rules? Would moving the games to a parking lot with metal nets be apropos? Should HORSE be re-integrated into All-Star Weekend? It’d certainly be more interesting than the Celebrity game. Can the players’ mothers call them away from the game when the sun sets and the street lights come on? Perhaps a foot race to see which player is seated at the dinner table first would raise the level of interest and intensity. There certainly is a lot of room to make All-Star Weekend more down-home and accessible. What would you incorporate into the events?