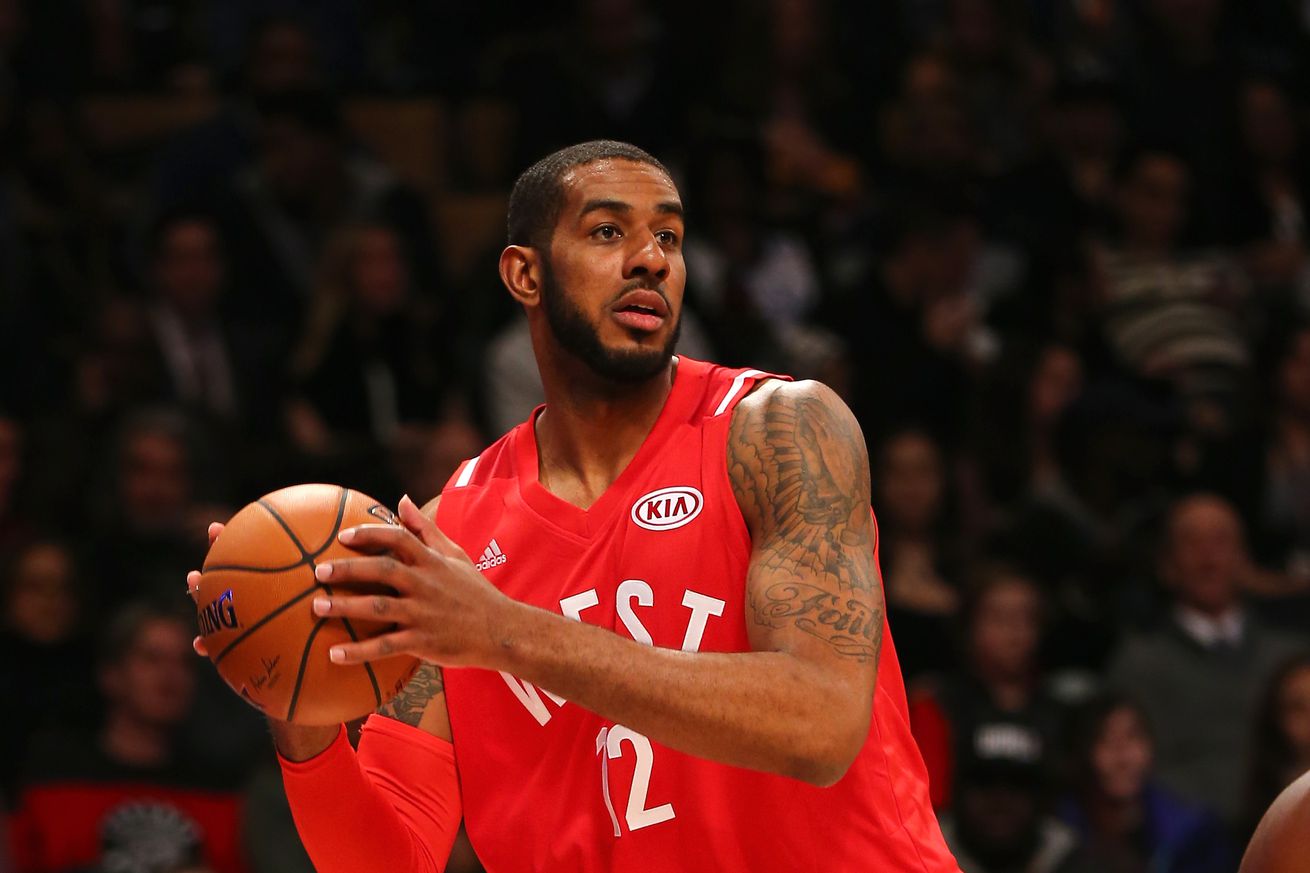 It’s that time of year again. Time to take to twitter, the internet, and other forms of social media to vote your favorite Spurs player into the NBA All-Star Weekend.

It’s so easy even a PtR contributor can do it:

To be honest, I voted for four Spurs. I think DeMar DeRozan, LaMarcus Aldridge, Rudy Gay, and Bryn Forbes all deserve to be invited. Realistically, I know that won’t happen, even the Warriors have trouble getting four guys on the starting line-up.

But wouldn’t it be great to see Rudy Gay in the slam dunk contest at 30? And how about Bryn Forbes in the 3-point contest?

I still believe DeMar DeRozan deserves to be in this year’s All-Star game, but I know the Spurs uniform will most likely keep him from garnering the votes needed to start.

So who are you voting for? What is your ideal Western Conference and Eastern Conference starting line-ups? Should they continue that Team LeBron/Team Steph nonsense from last year?