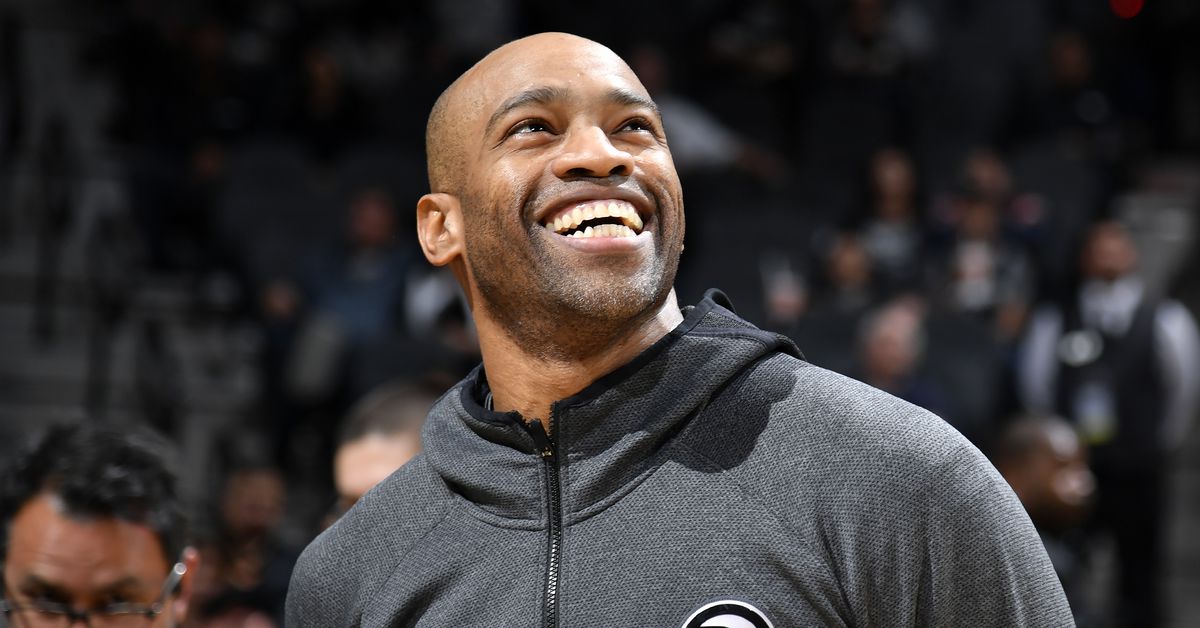 On a list of players you wish played for your team, Vince Carter’s name is sure to show. Alas, only eight teams had that honor.

The Spurs were not one of them, but we wish he had been. For all the times Vince Carter torched the Spurs (and I’m talking about the 2014 playoffs buzzer-beater), you had to love watching the man play.

For twenty-two seasons, Carter shined. The eight-time NBA All-Star took the Slam Dunk honors at the to kick off the new millennium. In the same year, he earned a gold medal at the Olympics.

Yesterday, he made it official. After 1,541 games, only third to Robert Parish and Kareem Abdul-Jabbar, Vinsanity is hanging up his sneakers.

Love and respect from around the league poured in.

Vinsanity, Half Man/Half Amazing! What you did for the game will never be duplicated. Congrts on an HOF career my brother. You put on for an entire country and inspired many generations to come. Legend status! @mrvincecarter15

Vince Carter has played with or against these NBA fathers & sons!

I was particularly fond of the last contest between Carter and Manu Ginobili where they were both setting records for players over 40.

In a NBA-less time, you can expect NBATV and ESPN to load up on highlight games featuring Vince Carter. As it should be.

Congratulations on a most impressive career, Vince, we hope to see you soon commentating.