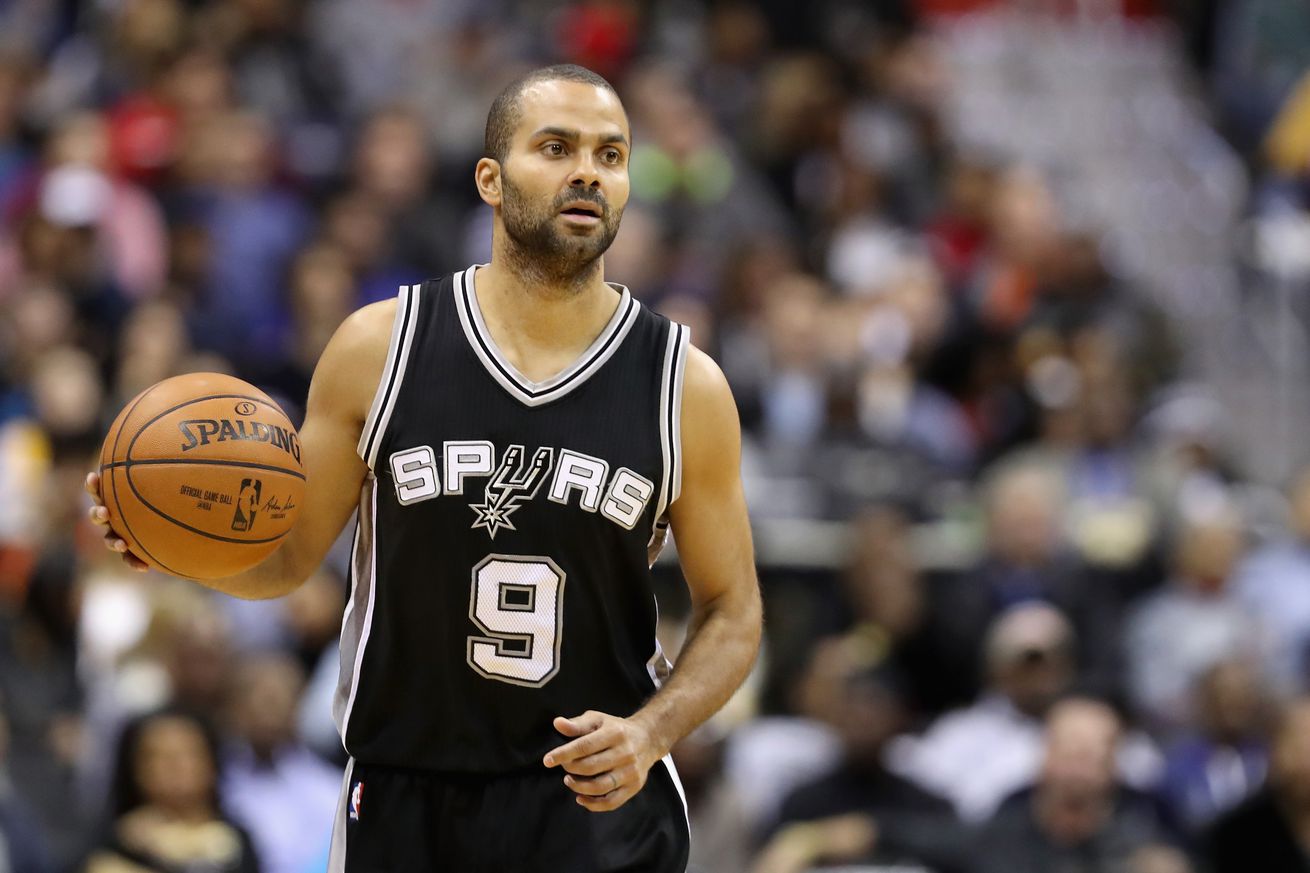 Tony Parker is entering the final year of his current deal with the San Antonio Spurs and won’t be back in action until the beginning of 2018, which means there’s a decision to be made about the future of the veteran point guard.

But the Frenchman is confident in his own abilities and is hoping to make a complete comeback, which could earn him a final deal with San Antonio.

“I do not want people to think it was my last game, that I was not going to come back, because in my head, I will come back.

“I hope that the Spurs will offer me a final contract. I will be entering my final contract year, it will be the first time in my career that I will be free agent. I’ve already said it several times, I want to play three more seasons, do the 20 seasons with the Spurs, and I think it’s two decades. I want to continue to perform well on the floor”.