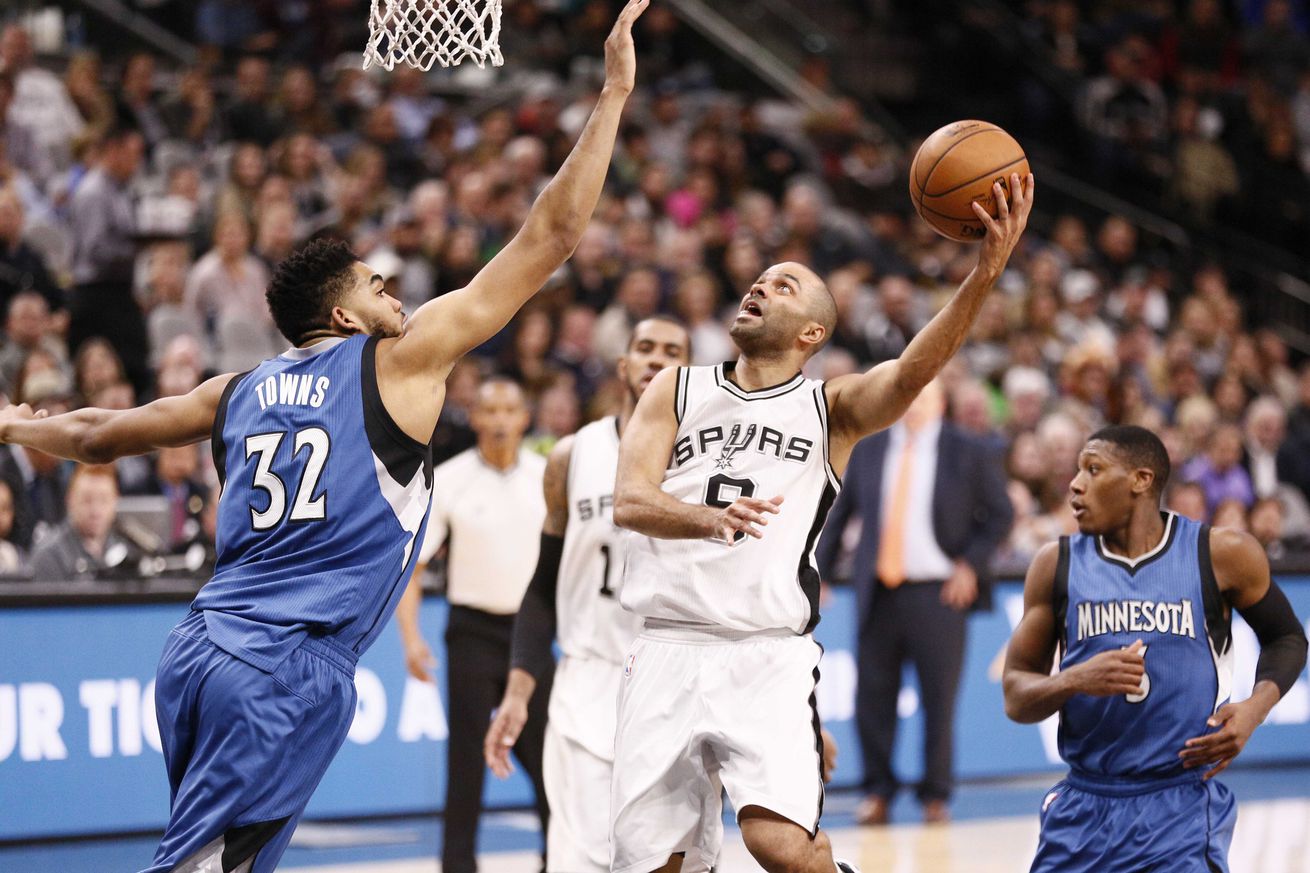 Tony Parker and Pau Gasol will be out for tonight’s game vs. the defending champion Cleveland Cavaliers. Gasol underwent surgery yesterday to repair a broken fourth metacarpal bone in his left hand suffered during warm-ups before Thursday’s game vs. the Denver Nuggets. He is expected to miss 4-6 weeks. David Lee started in his place on Thursday and posted a double-double of 10 points and 16 rebounds.

Parker also missed that game with soreness in his left foot and will possibly miss Monday’s game in Brooklyn as well. Dejounte Murray started in his place on Thursday and posted career highs in points (24) and minutes played (35). The Spurs have not announced if Murray or Patty Mills will get the chance to start tonight against Kyrie Irving, one of the best point guards in the league.