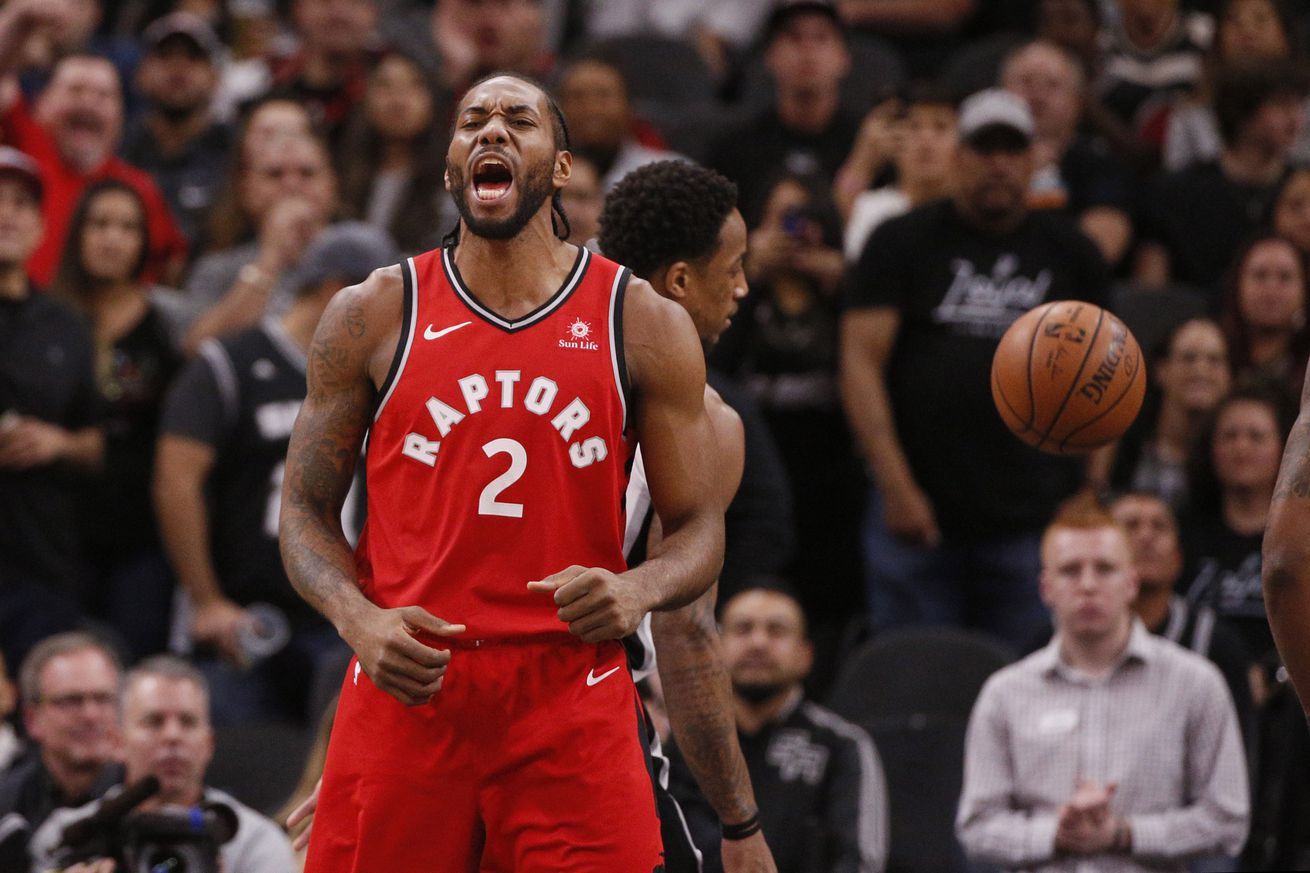 Spurs fans will cheer, jeer, or performatively abstain from a Finals matchup that has them understandably feeling all kinds of ways.

A funny thing about fandom is that it’s both what binds people to a sport and what immediately sets their experiences apart from one another, even those who root for the same side. Emotions can get weird fast, although sometimes it takes a superstar spurning his own franchise to reveal an even broader spectrum.

The in-game part is generally the most straightforward. The ball and players move around the floor in evidently good or bad ways, all color-coordinated for more intuitive viewing, and the mind and heart react accordingly. There’s a time and score to keep things as literal as possible as one goes down and the other up, and everything is very good or bad, but mostly binary. Bounce, bounce, swoosh. Wins, losses. Elation, disappointment.

Sports leagues trade on good and bad. Every event is an opportunity to react negatively or positively, and fans typically oblige with the same level of nuance. The NBA has evolved to track salaries, off-court intrigue and a dozen other machinations as part of its product which, too, affect team success. These, more open-ended than game outcomes, drive engagement of their own, although there’s often less consensus on what is good.

Another funny thing is that sports fandom is inherently about feelings, and it’s those same feelings that are typically hard to hash out in a loud environment that gravitates towards bold, singular points. While fandom is inherently a passive, powerless thing — we are just watching and cheering and consuming competition, after all — its predominant energy, whether in victory or defeat, compels fans towards some kind of action, a cheer or boo or stance or tweet or other release (blogging?) that makes it so that something didn’t simply happen to us with no consequence. As a result, takes move faster than facts in this space, leaving each person to internally reconcile their unformed emotions somewhere outside the content factory.

But there’s an undeniably emotive tenor to Kawhi Leonard, San Antonio Spur-cum-Toronto Raptor, heroically dragging his new team up the mountain for the first time in their history after his nasty forced exit from the Alamo City last year. It is objectively impressive and subjectively, well, any number of things — whatever it is, as a fan, it is happening to you as you tune in.

And it’s cool to feel more than one way about it; the sight of him — and Danny Green! — competing against the very superteam they were purported to take down is meant to elicit a response — that’s how this works. Whether you yourself have checked out (also a response), picked a side, or transcended to a level of genial objectivity, there’s a case to be made that, beyond the Warriors and Raptors fanbases, Spurs fans are as emotionally invested as any into what happens in the 2019 NBA Finals as anyone.

How they take stock of it is what I found myself coming back to this week, partially because I was doing the same but mostly because it was easier than parsing a timeline that includes cold truths, cruel ironies, and some still-unresolved questions from last year. Many of us may have benefited from an early Toronto exit just for a chance to move on and turn another page in a story that still hasn’t quite come together (despite Dennis Robertson’s recent tell-all-say-nothing interview), but here we are, poised to watch (or not watch!) the Warriors three-peat or Leonard bring another city a title. It’s just sports, but these things can still hurt. That’s what being a fan means sometimes.

There’s no wrong way to suffer these cursed Finals
Source: Pounding The Rock