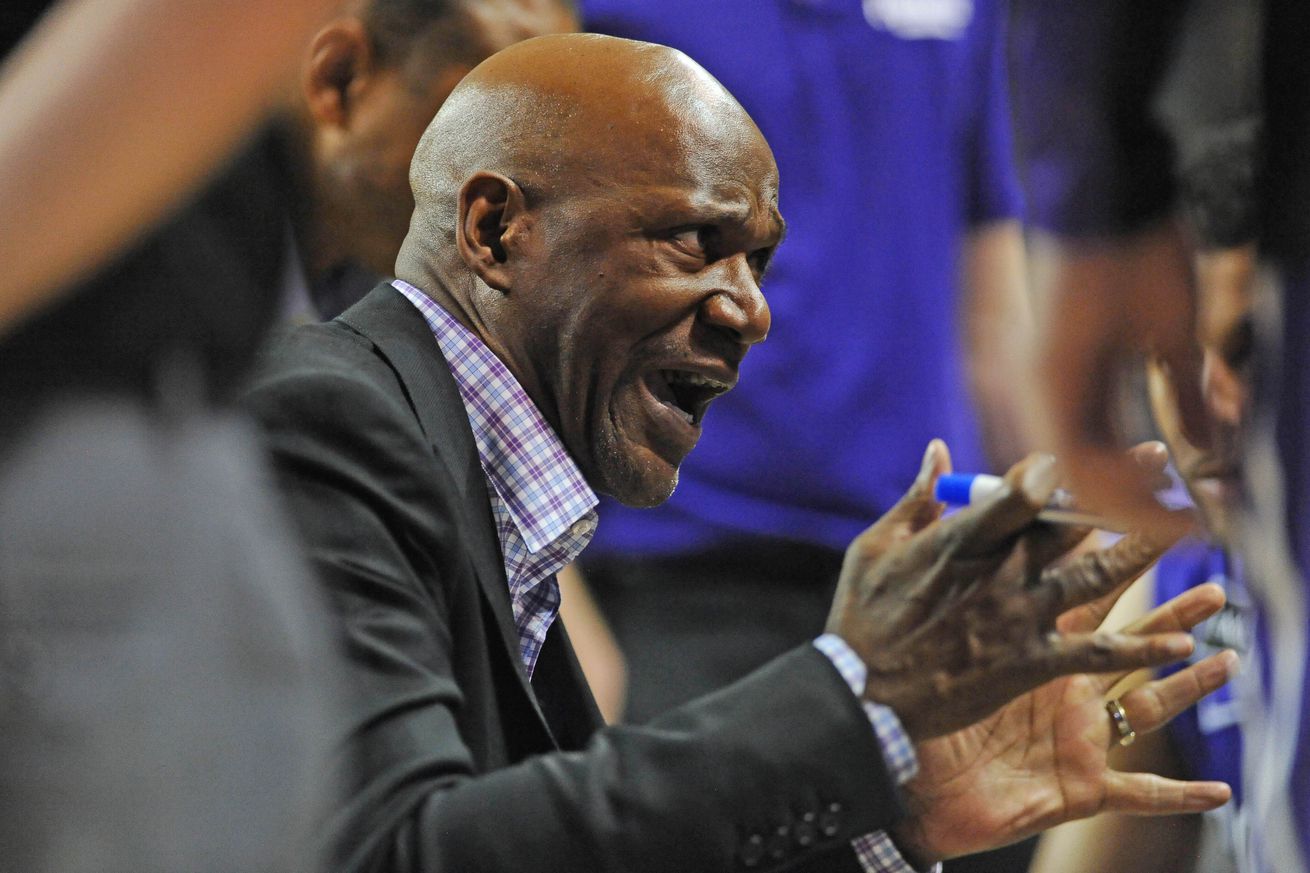 Play for the Spurs under Gregg Popovich for long, history tells us, and chances are good that the words ‘NBA Champion’ will be attached to your name before too long. Sometimes it doesn’t take long at all. Mengke Bateer collected a championship ring after playing in 12 games in the 2002-03 season, none of them in the playoffs. Andrew Gaze had to work even harder, it took him 19 games — but, since he was with the team for the lockout-shortened 1998-99 season, he only needed to spend five months with the organization before getting showered in confetti. New Kings Assistant GM Brandon Williams got his ring alongside Gaze after playing in just three contests. Nice work if you can get it.

If you look at the 15 men who have played the most games under Gregg Popovich: all of them have won rings. That goes from Tim Duncan — five rings, 1,643 regular season and postseason games — down to Tiago Splitter, 2014 champion and veteran of 376 Spurs games.

Play under Popovich for less time than that, though, and no ring is guaranteed. Here are the five players who have played the most total games for the Popovich-era Spurs (since 1996-97) without ever getting to lift that sweet, sweet trophy.

Even though Anderson is just emerging now from the development stages of his rookie contract, he is, incredibly, sixth on this list of unfortunates. Once the 2017-18 regular season begins, Anderson will quickly start to pass up people in the top five. Plus: Anderson only played 33 games in his rookie season, so he’s really appearing here after just, 2.5 NBA seasons. That’s how little time it can take to end up on this list.

Some would say this is a righteous fate for probably the only albatross contract on R.C. Buford’s long, long résumé. In the ancient salary cap landscape of 2010, the 4-year, $38.9 million contract was pretty egregious for a player who only averaged about 10 points a game. Not one but two teams benefitted hugely from taking on Jefferson’s jumbo deal: the Warriors got the draft pick that would become Festus Ezeli, and the Jazz got the draft pick that would become Rodney Hood.

After winning the 2016 championship with the Cavaliers, Jefferson is the only player featured in this piece who has won a ring with any team.

Neal is one of two players on this list who was present for the heartbreaking 2013 NBA Finals, making him one of the players who came closest in NBA history to getting a ring before ultimately falling short. (Neal shot 2-for-7 from the floor in both Game 6 and Game 7. Basketball can be a cruel game.)

Porter is the only Spur who languished for the entire 2000-2002 gap — when the Lakers smushed everybody in the league. These were San Antonio’s a like the fluky winner of a bizarre lockout season.

Poor, poor George Hill. It’s bad enough that he had the misfortune of being traded for the one mid-first-round pick of the last decade who became a near-instant MVP candidate. Hill also had to endure much of San Antonio’s longest championship drought under Pop, and then was shipped to the Eastern Conference right when LeBron James was assembling his first superteam.

It’s hard to think of a player more unjustly underrated than Hill. Last year with Utah, the Jazz were 33-16 when he played and 18-15 when he was injured. Perhaps he can get a ring of his own after he plays out his contract with the Kings.

You’ll notice that positions 2-4 were separated by just a half-dozen games. Blair, however, is about a full regular season ahead of the pack. He is clearly, clearly the unluckiest modern Spur — and thats without even considering his ACL-less knees.

After those doggone 2013 NBA Finals, the Spurs made their intentions in free agency pretty clear, re-signing Splitter to a relatively monster deal for four years, $36 million. (This deal, like Jefferson’s, would be traded around the league before ending this past spring.) Then the team signed Jeff Ayers for $1.75 million. With all that money invested in the big men — plus, of course, Duncan — Blair was left in the cold. Eventually he signed with the Mavericks for the tiny $947k minimum.

Blair nearly got his revenge in the first round of that year’s playoffs, but he didn’t, and the poor fella hasn’t been a regular rotation player since.

After an uneven 2016-17 season between China and the G League, Blair’s playing career looks like it might be winding down at just age 28. Who knows, maybe there’s an opportunity for him to get a ring the Ime Udoka way. With 181 career Spurs appearances, Udoka is right behind Anderson at seventh on this list. But after rejoining the team as an assistant coach, Udoka won the 2014 championship as a Spurs assistant.