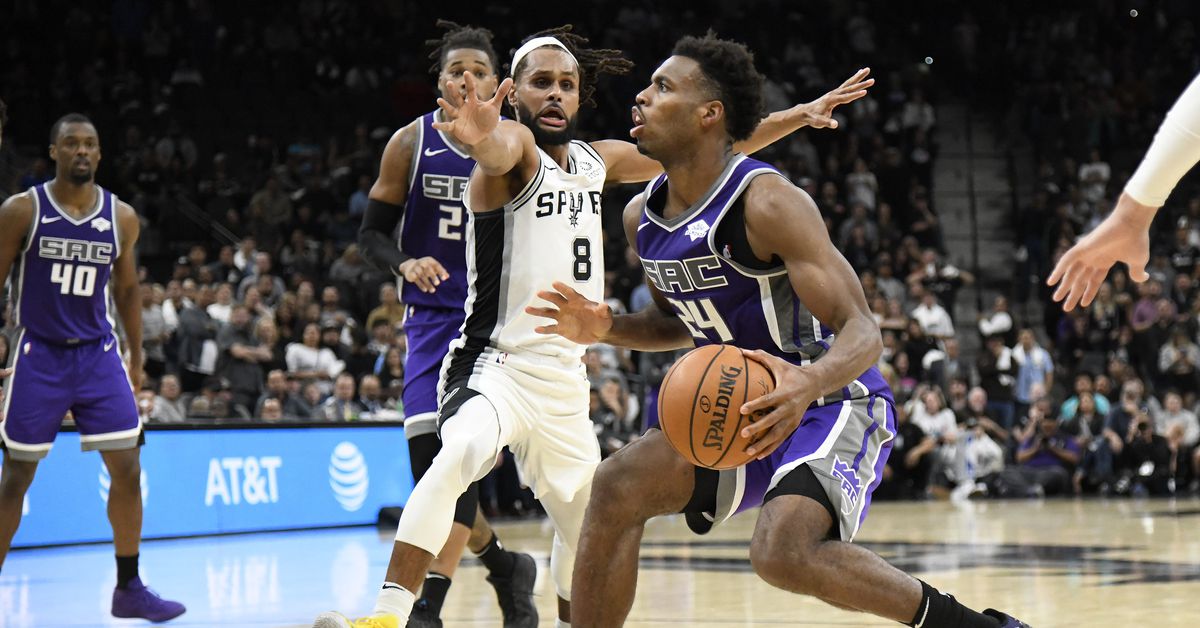 The NBA and NBPA have come to an agreement over the return of the NBA season, and as a result it has been confirmed that the 2019-20 season will resume in Orlando, FL beginning on July 30. After the agreement was reached, Adam Silver released the following statement:

“We have worked together with the Players Association to establish a restart plan that prioritizes health and safety, preserves competitive fairness and provides a platform to address social justice issues. We are grateful to our longtime collaborator Disney for its role in playing host and making this return to play possible, and we also thank the public health officials and infectious disease specialists who helped guide the creation of comprehensive medical protocols and protections.”

The confirmation of the the return of the season means schedules have been released, and the Spurs will make their re-season debut (is that what we’re calling this?) on Friday, July 31 against the Sacramento Kings at 7:00 PM CT, followed by seven more games over the next two weeks until they conclude against the Jazz August 13.

By that point, the season will still be alive if they are as close as the 9th seed and within 4 games of the 8th seed, when a play-in tournament for the playoffs between the two teams will take place for the right to face the top seed in the first round. The 9th seed faces single elimination, while the eighth seed will have two chances.

NBA Playoffs will proceed in a traditional conference-based format with four rounds and best-of-seven series in each round.

The 2020 NBA Finals will end no later than October 13. pic.twitter.com/uxir3bothy

Then the playoffs will resume with it’s usual best-if-seven format for four rounds, and the 2020 NBA champion will be crowned no later than October 13.

The Spurs currently sit at 12th in the West but just three games behind the 8th-seeded Grizzlies in the loss column. Who’s ready for some basketball?