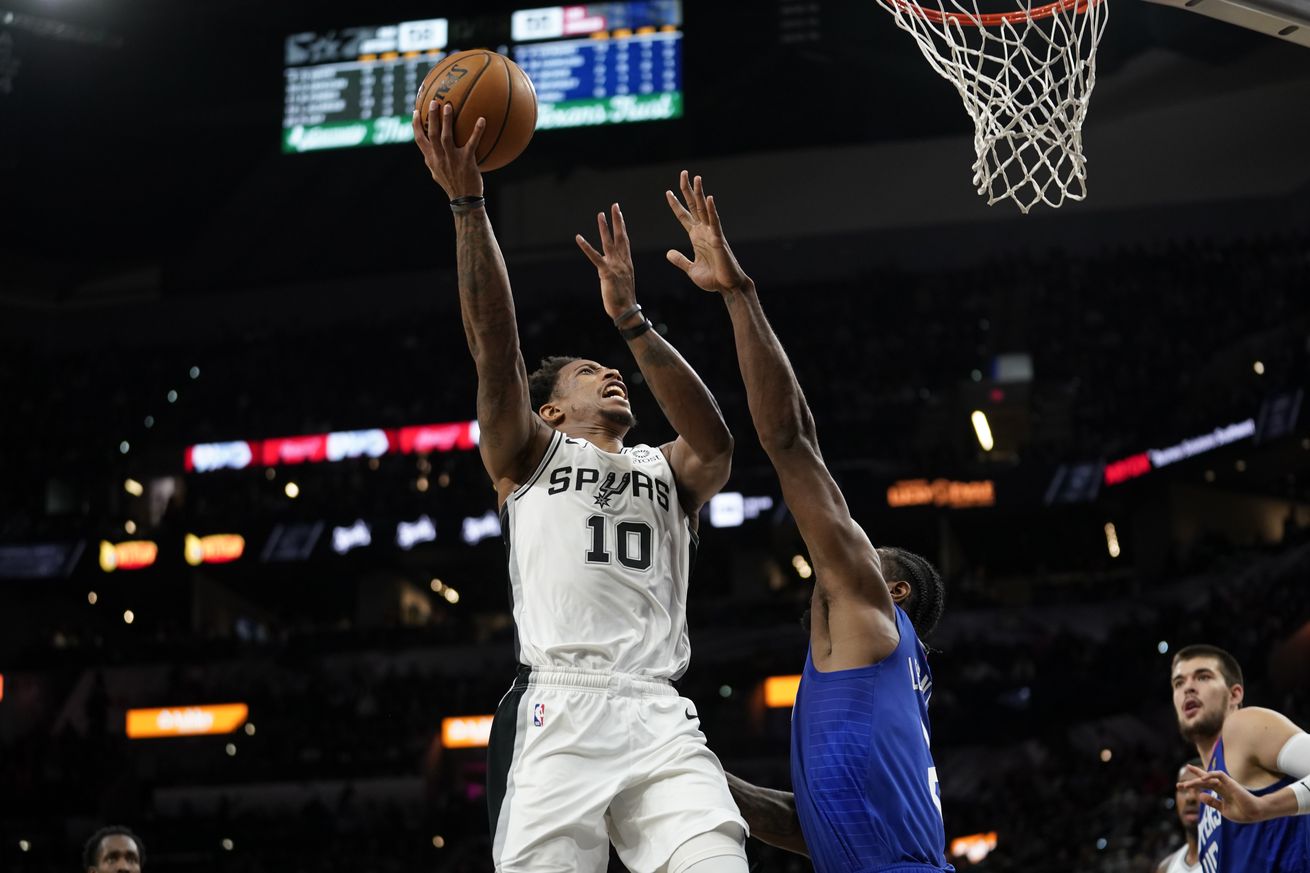 No team in the West has made the playoffs after winning just 6 of their first 20 games, but 7 says there’s a chance.

I’m sure some chuckled when this headline came up. It had to be said, but it was a hard sell. However, odd as it may sound, Friday’s victory over the Clippers may have been a “very important” game after all. While it was just the Spurs’ seventh victory in the 20th game of the season, it may have significantly improved their chances of making the playoffs.

Based on an article from NBA.com from back during the offseason, the first 20 games can say a lot about where a team is headed in terms of playoff odds, and over the last 20 seasons, no team has made the playoffs in the West without winning at least 7 of the first 20 games:

If history is any indication, the Spurs playoff chances jumped from 0 to 10% with that victory over the Clippers. While that may not be what many call a “significant” jump, something is still much better than nothing.

Of course, if the Spurs do go on to make the playoffs this season, they will be only the third team in the West to do so after only winning 7 of their first 20 games, and the West is as deep as ever. It definitely won’t be easy.

If there’s one reason to feel a little confident, it’s that we’ve seen basically the exact same Spurs squad make the playoffs before, and that was after an 11-14 start last season, which they responded to with a 13-3 stretch to get back on track. They also responded to a horrendous 1-7 Rodeo Road Trip with a 9-game winning streak and 15-5 overall finish. (They will likely need to do that again this season, seeing as the schedule is daunting.) Considering they are currently just 2 games outside of the 8th spot, a little winning streak would do wonders.

The Spurs still have a long way to go to get back on track, but they’ve been showing improvement lately, and it finally culminated with that full 48-minute performance vs. the Clippers that will hopefully be the break-through game they need and start a run similar to last December.