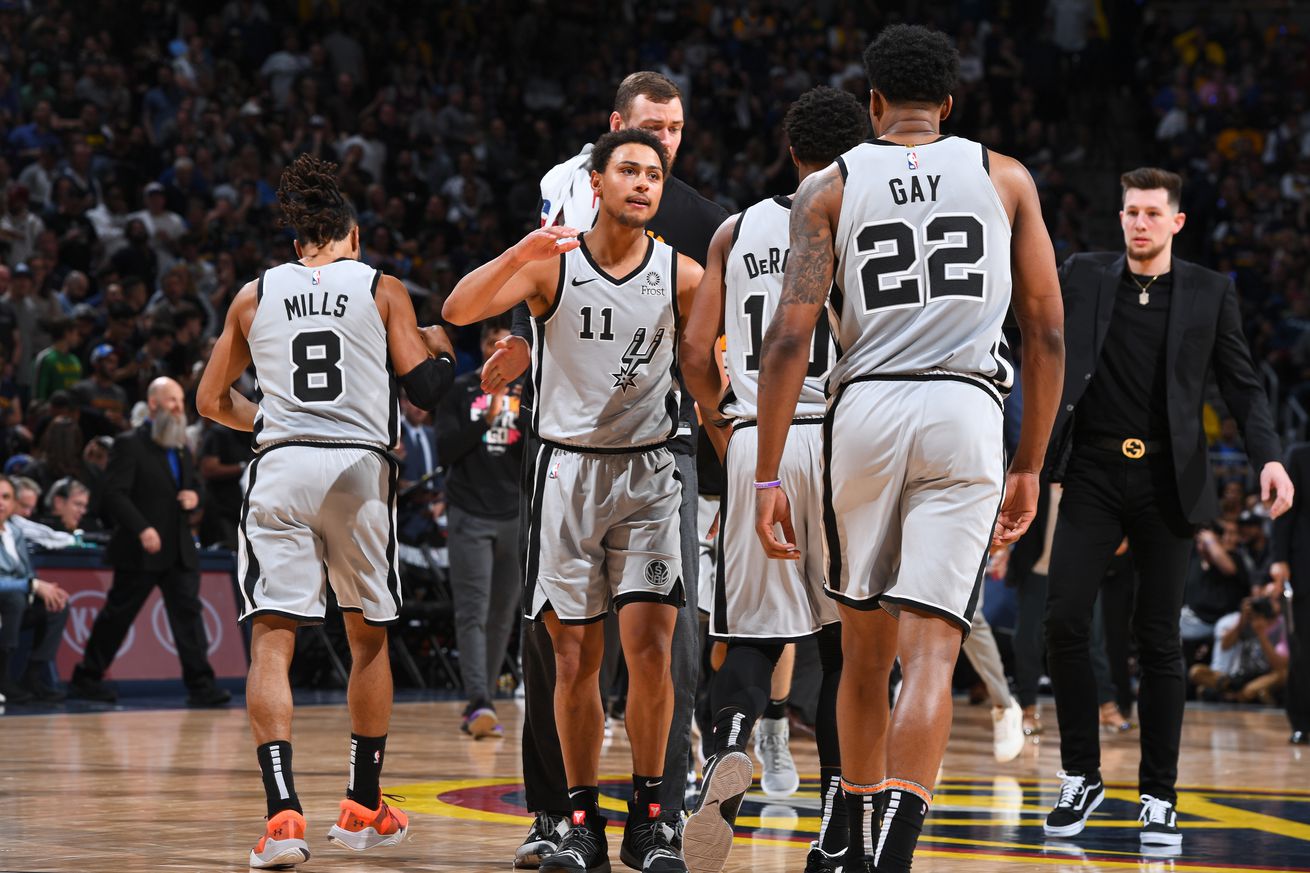 The Spurs will tip off the season on Oct. 23 at home against the Knicks.

The NBA has officially released the schedule for the 2019-2020 season, and naturally that includes the Spurs. They will open the season on October 23 at home against the New York Knicks (which unsurprisingly will not be one of the featured games on the opening nights).

We’ll dive much deeper into the schedule soon, but in the meantime the perennially under-estimated Spurs are looking like they will be an exciting bunch to watch this season, and now we can officially begin the countdown.

The Spurs’ schedule for the 2019-20 season has been released
Source: Pounding The Rock