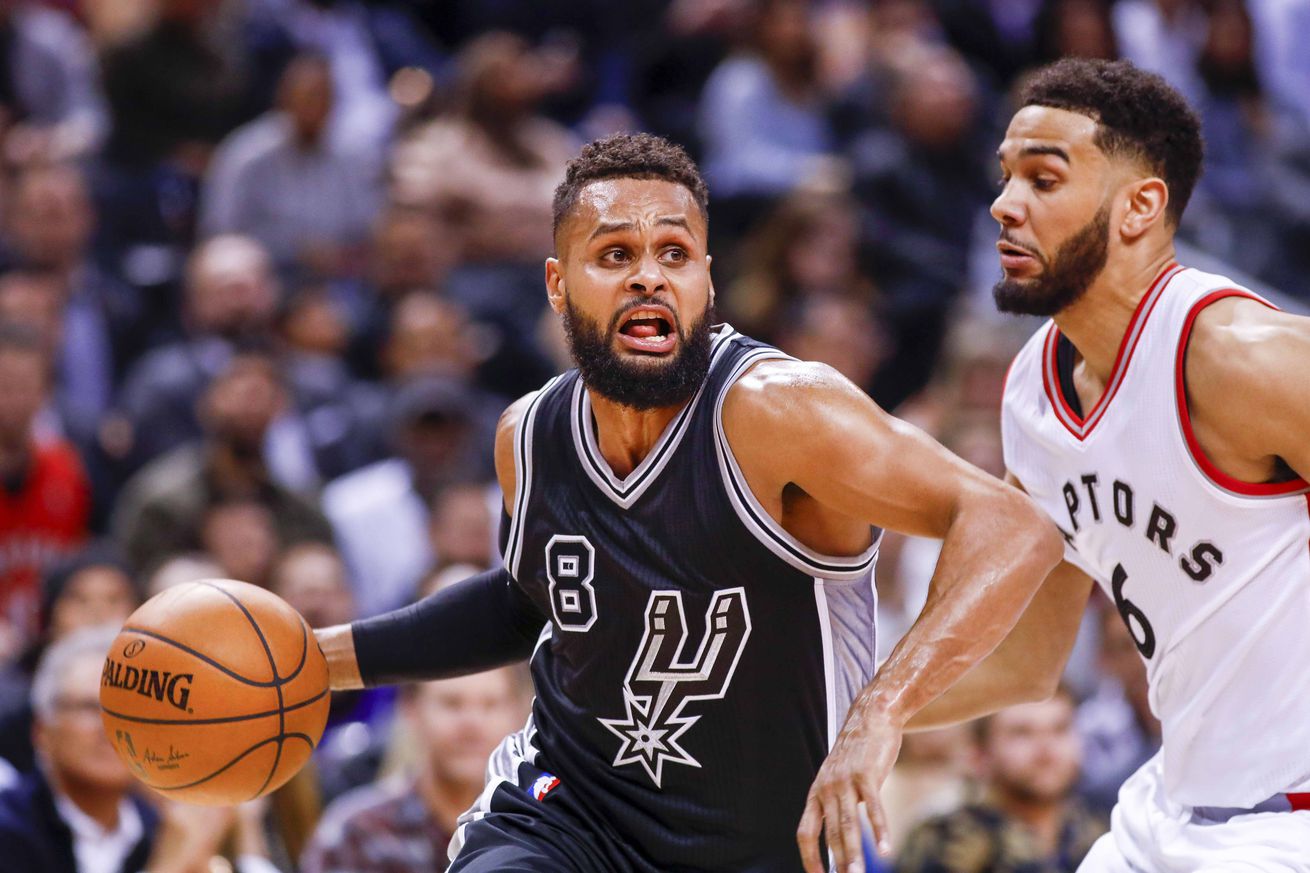 It would now be a historical rarity for San Antonio to miss the NBA Finals this season.

The Spurs now stand at 20-4 in road contests after Tuesday night’s 108-106 win over Toronto, a record that lands them square among some of the greatest teams in league history:

So, turns out that winning 20 of their first 24 roadies puts the Spurs in pretty good company. pic.twitter.com/urr8fTl2uu

The Spurs may lack a superstar the caliber those Golden State, Philadelphia and Chicago teams had, but it may not be long before Kawhi Leonard inserts himself into that discussion.

The Spurs home record matched the best ever this year, but this year it’s the way they’re playing away from the AT&T Center that’s setting them apart.