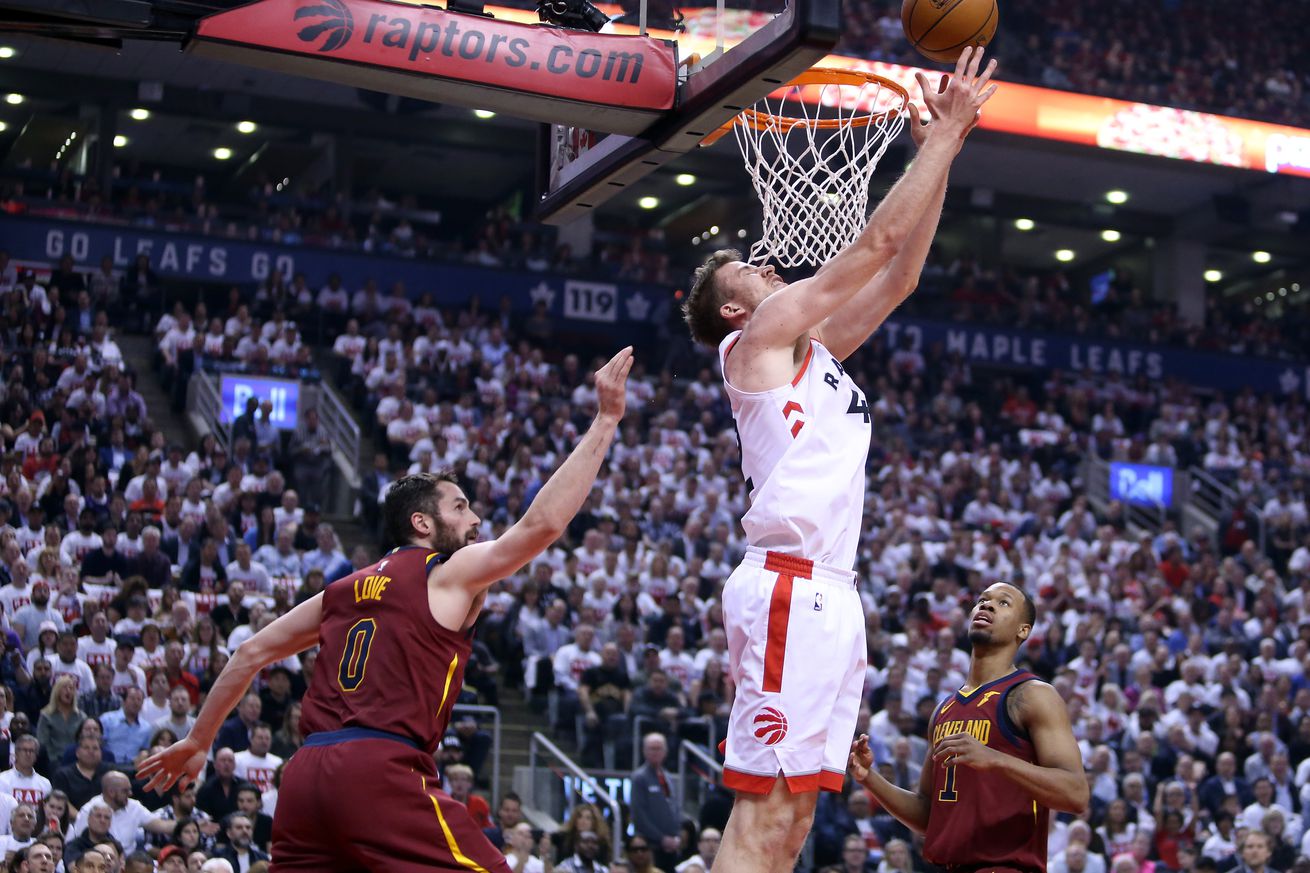 Here’s something we haven’t said about San Antonio in forever: they could sneak up on some teams this year.

This is third and final post of a three-part series on how the Spurs pick-and-roll attack could evolve around their new pieces. Part 1 discussed how DeMar DeRozan could be the missing piece to the Spurs’ struggling offensive game over the last few years, and Part 2 discussed the roll of the passer in pick-and-roll situations. Here, we will take a look at those on the receiving on the pick-and-roll and how they could surprise many with some unknown pieces.

Scoring out of the pick-and-roll

LaMarcus Aldridge and Pau Gasol were solid at scoring out of the pick-and-roll last season. Their EFG% was middle of the pack based on their tendency to pop to the open spot instead of rolling hard to the basket. Davis Bertans had an excellent PPP (points per possession) of 1.275 as a roll man last season, albeit in only 40 attempts. He almost exclusively popped to an open spot, mostly behind the 3 point line.

With Aldridge, Gasol, and Bertans all preferring to pop instead of roll, the Spurs lacked a true rim-runner last season. This gap in the Spurs offense will definitely be filled by Poeltl, as he was one of the most efficient roll men in the league, rolling hard to the basket after the majority of his screens.

Poeltl is strong and decisive when rolling to the rim, making him almost unstoppable once he is attacking downhill with the basketball. The second play shows that Poeltl isn’t just a stiff on the court. He has both agility and touch around the rim.

Turnovers and Assists out of the pick-and-roll

Aldridge was fantastic at eliminating turnovers in all aspects of his game last season. He was 3rd in turnover percentage as a roll man, though his tendency to pop to an open spot on the court as opposed to rolling to the paint certainly played a factor. He is also not generally looking to pass, as his 31 assists to 246 shots as a roll man was one of the lowest in the NBA.

Poeltl was a turnover machine out of the pick-and-roll, finishing dead last out of all roll men who recorded at least 100 possessions as the roll man. When he wasn’t turning the ball over, he did a great job scoring or making the simple pass out to a spot-up shooter, usually to the weak-side corner. His 18 assists to 97 shots was above league-average. The play below shows Poeltl rolling hard to the rim and making the simple pass to the open man on the weak-side of the court.

Unless you’re the Golden State Warriors, there are rules to setting a screen. OK, there’s pretty much one rule – don’t move. There are several ways to set a screen, each impacting how the opponent defends and where the ball-handler attacks. No matter how the screen is set, an effective screen requires good communication between the screener and the ball-handler.

I still expect Aldridge to be the focal point of the offense, but a much higher percentage of his shots should come out of motion. If researching DeRozan in the pick-and-roll has taught me anything, it’s that he commands double teams any time he’s attacking the rim. This is going to free Aldridge, allowing him to showcase a variety of his skills.

Pop is going to have a lot of options at his disposal next season, and I am going to enjoy watching to see how some of these player combinations work out. It seems pretty clear that Murray, DeRozan, and Aldridge will be in the starting lineup, but after that, it’s anybody’s guess.

If we assume for a moment that Gay and Gasol fill in the other two starting positions at the beginning of the season, a bench unit consisting of Derrick White, Patty Mills, Marco Belinelli, Bertans, and Poeltl (and maybe even Lonnie Walker IV) is exciting. The foreign legion of a few years back didn’t worry too much about defense, and I wouldn’t worry too much about it now.

If the Spurs are going to compete in the stacked Western Conference, it’s going to have to start by getting back to being a strong pick-and-roll team, both in terms of ball-handling and shooting. The pieces are all there, now Pop just needs to put them all together.