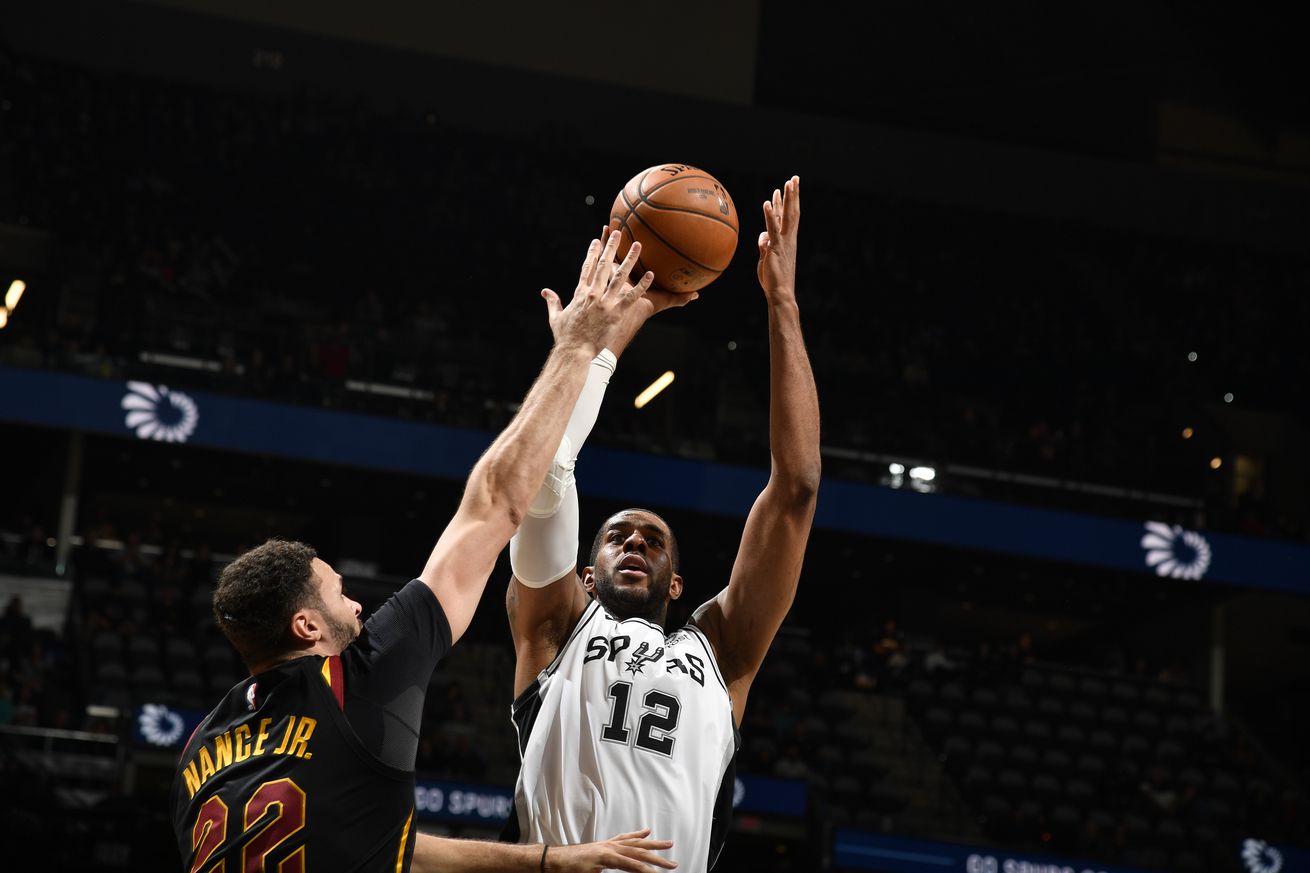 What, if anything, does this say about the state of the Spurs?

Matt Moore of The Action Network has been compiling some numbers about Spurs big man LaMarcus Aldridge’s time on the court this season, and there’s no way around it: it isn’t pretty.

Of course, some might look at this and brush it off as a problem with the starters as a whole, but there’s more. The Spurs have only outscored opponents with Aldridge and one other player on the court together, Patty Mills, and that’s by a grand total of 1 point. The rest is down right brutal.

Of course, not every player is a net positive even without Aldridge on the floor, but every main rotation player has better numbers without him than with. Although Moore doesn’t list DeRozan’s numbers alongside Aldridge (and the Spurs are still outscored with him on the court as well), he does follow the same trend.

DeRozan has played 24 games and the Spurs have been outscored with him on the court in 16 by the way, though his numbers without Aldridge are encouraging.

Obviously, there is more explanation behind the numbers. Aldridge alone is not responsible for the Spurs’ struggles, but they still are what they are and can’t simply be brushed aside at this juncture. Why the Spurs have become extremely inept from last season to this is just as hard to explain, but they have to find the answers and fix it ASAP if they want this season to be more than the bad kind of streak breaker.