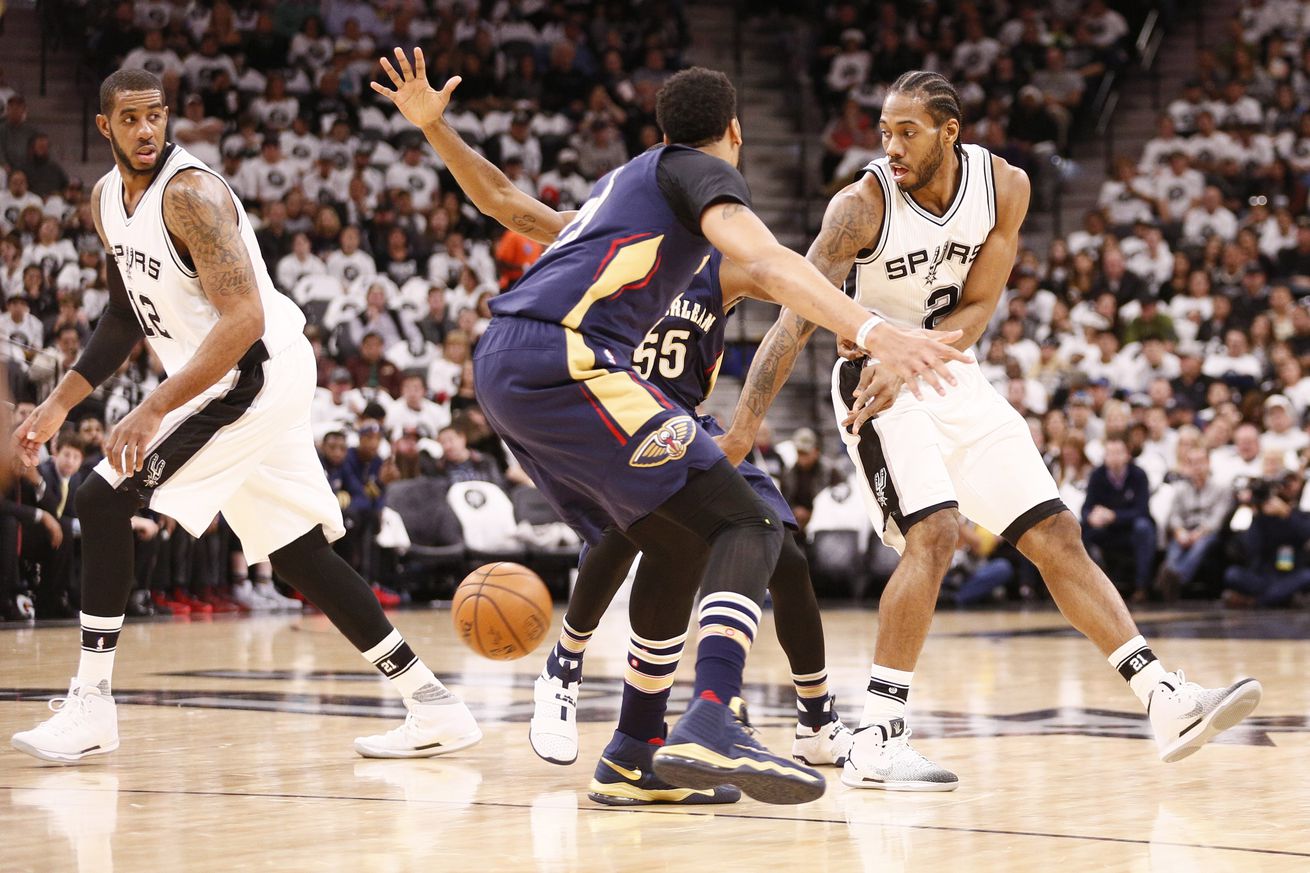 After 41 games, San Antonio has the league’s 2nd best record and several Spurs are currently playing their best ball of the season.

We have reached the midpoint of the NBA season. The Spurs have completed 41 of their 82 games, and while Gregg Popovich has said the teams isn’t where he wants it yet, there are several players who have recently been playing at something approaching peak levels.

Seth Warren and I decided to take a player-by-player look at the season so far, and we began with the starters on episode 31 of the Superfluous Poppycock podcast, after which we talk about the Mexico City debacle and deal with this week’s unnecessary foolishness.