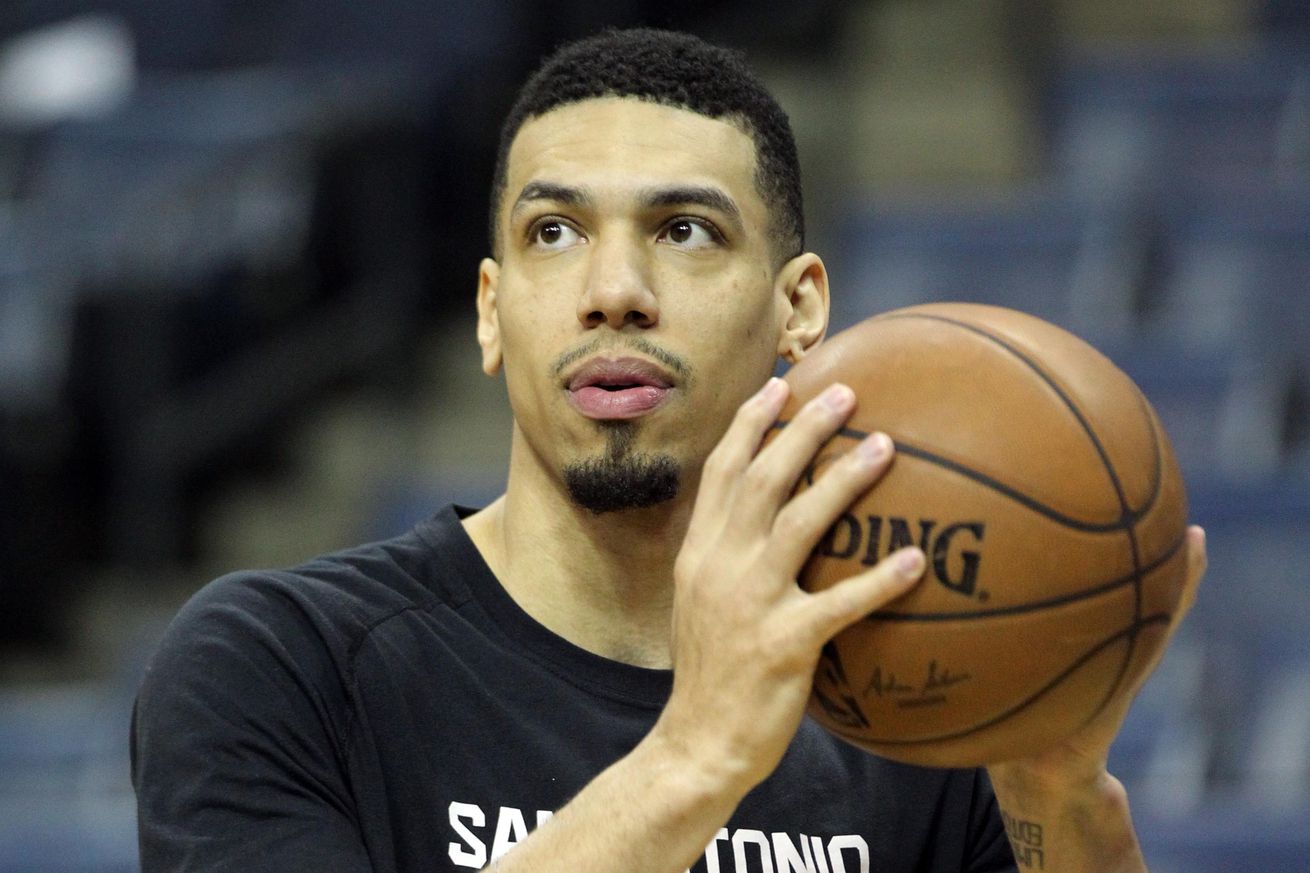 If the Spurs are targeting Chris Paul, they’ll have to make more sacrifices than just trading Green.

Well, this crazy off-season is showing no signs of slowing down, and now the Spurs are getting in on the fun. First they convinced Pau Gasol to opt out and now they are listening to offers on Danny Green, according to the San Antonio Express News‘ Jabari Young.

Now, apart from the fact that no deal is imminent, there haven’t been any other details reported. We don’t know what the front office would be after in a potential trade. But since there’s been talk for weeks about the Spurs’ potential pursuit of Chris Paul, the rumor was tied to that chase. If San Antonio is willing to part with Green for nothing, it might signal that they are going all-in on free agency.

Unfortunately for those hoping for that scenario, Green’s departure alone wouldn’t be enough to create enough room for Paul. Even if the Spurs make every other cost-cutting move available to them, they would still come up short.

Here’s how the numbers would look if Green was salary-dumped, all free agents but Pau renounced, Bryn Forbes waived and the first round pick stashed.

So the Spurs would have around $13 million in cap space with Pau’s cap hold on the books. Now we have to guess his next contract. Assuming he gets a two-year, $22 million deal, which seems fair, let’s look at the numbers now:

That’s a huge chunk of cap space. It’s not, however, enough to get Chris Paul or any other veteran with 10 or more years of service for the max. Even if Pau were to sign for less, it wouldn’t have a big impact, as a max for Paul starts at around $34 million. The Spurs would have to make another move to maneuver their way into enough room for a max contract.

Waiving and stretching Tony Parker would get them close. Salary dumping him would get them there. Yet it would go against everything we know about the Spurs’ philosophy to do either. Regardless of who the team may be able to add if enough room is cleared, it’s just extremely hard to imagine them going through with it.

Trading LaMarcus Aldridge to a team with cap space for a player on a rookie contract or a draft pick would also get them there. There have been some rumors that the Spurs have explored that option, contacting teams with top 10 picks. The reports claim they have not been successful so far, which is not surprising. It’s hard to see a fit for Aldridge among those teams.

So Paul, or anyone in that tier, would still be out of reach without another big sacrifice. Still, with $20 million in cap space, the Spurs could be players in free agency, if that’s the plan. A max contract for a player with under seven years in the league starts at $25 million. If Gasol takes a little less, they would be a stone’s throw away from clearing enough room. Whether losing depth to get there is worth it is another story.

At this point, it’s hard to figure out what the Spurs are trying to do. Pau opting out, on its own, seemed to signal that the plan was probably to bring everyone back. But if the Spurs really are trying to move Green and Aldridge, then it follows that they could be trying to carve out cap space for Paul — or another free agent who would demand max money.

But before we get into a frenzy, it would be wise to consider that it’s also possible that the front office is just doing its due diligence. Nothing seems imminent. In fact, the way the reports were phrased and the fact that they didn’t come from the typical news-breaking outlets suggest we should proceed with caution.

There are several viable paths the Spurs could take and we likely won’t know which one they will take until the next big move comes. It appears we are headed for a fun — and nerve-racking — couple of weeks.