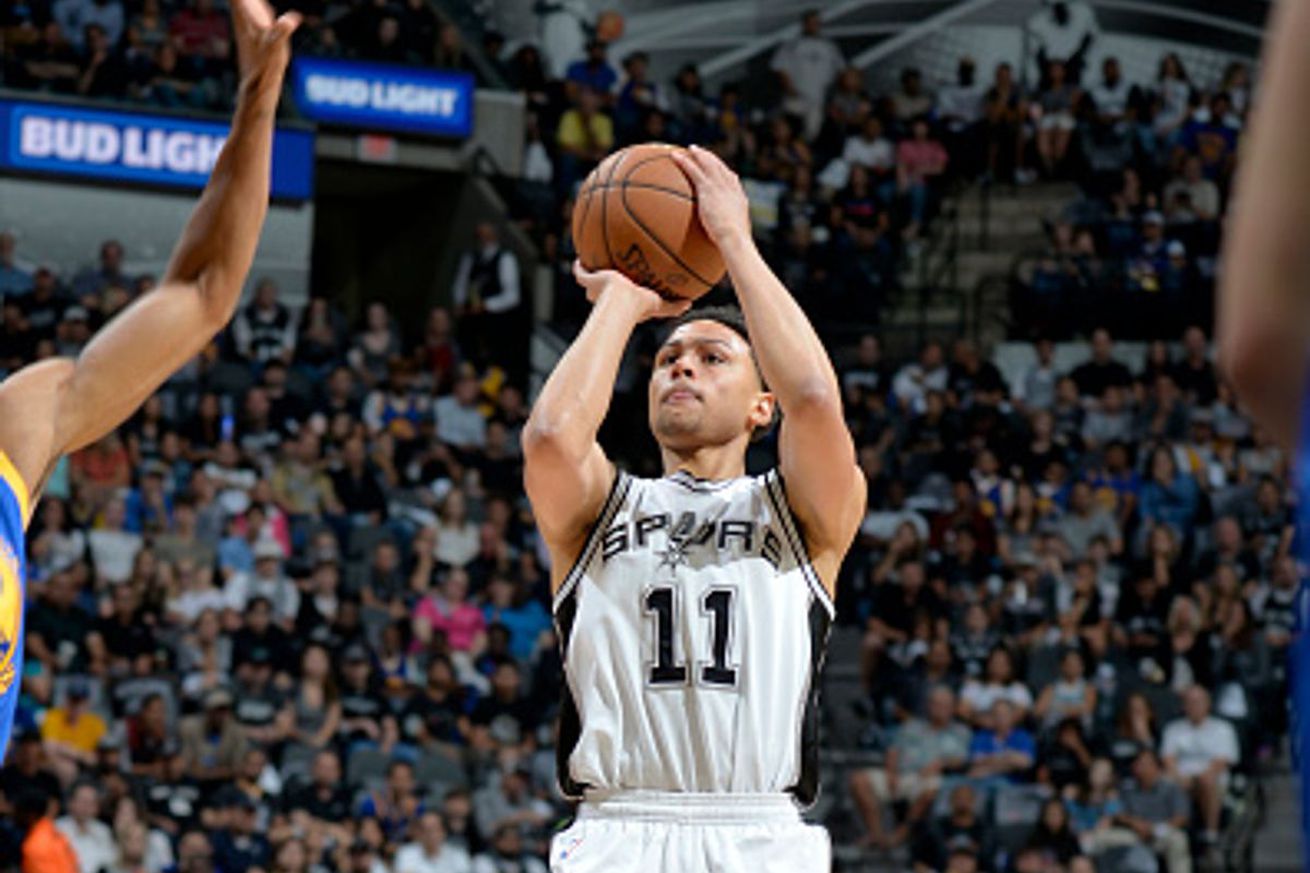 A rare, yet highly appropriate anthropomorphic characterization of our team.

Fresh on the heels of the Spurs’ nine game winning streak heading into tonight’s game against the Miami Heat, Haley O’Shaughnessey of The Ringer re-hashed yet again the annual theme of “the Spurs are still around?” while assigning the surprising term “contender” to the team’s recovery effort post-Rodeo Road Trip.

O’Shaughnessy provides us a worthwhile read, presenting fair assessments and reasons to believe (they’re the Spurs) or not believe (but not on the road) in their chances during the upcoming playoffs. It’s an enjoyable read, with perhaps the best part being perhaps the best metaphor we’ve heard yet when it comes to discussing the team that just won’t go away.

A sea star can fully regrow a missing limb. It needs only one intact leg to regenerate completely, and the new limbs will be genetically identical to their forebears…

No franchise regenerates year after year and era after era quite like the Spurs. For 22 straight seasons, Gregg Popovich has led the franchise to a winning record. Perhaps because it severed its own leg last summer by trading Kawhi Leonard and Danny Green, then had another few chopped off when Manu Ginobili retired, Tony Parker left, and Dejounte Murray was declared out for the season before it began, this year seemed like a probable end to Popovich’s tear. Yet the Spurs regenerated with DeMar DeRozan, LaMarcus Aldridge, and an unlikely surrounding cast, and Monday, San Antonio clinched its 2018-19 winning record against Golden State, beating the defending champions 111-105.

As an added bonus, you can also listen to the latest episode of their podcast The Mismatch, where Chris Vernon and Kevin O’Connor discuss the NBA’s hottest team (beginning at the 6:46 mark).

We are exactly three weeks away from the end of the regular season (5 home / 6 away), let’s see where these last eleven games take us, Pounders!