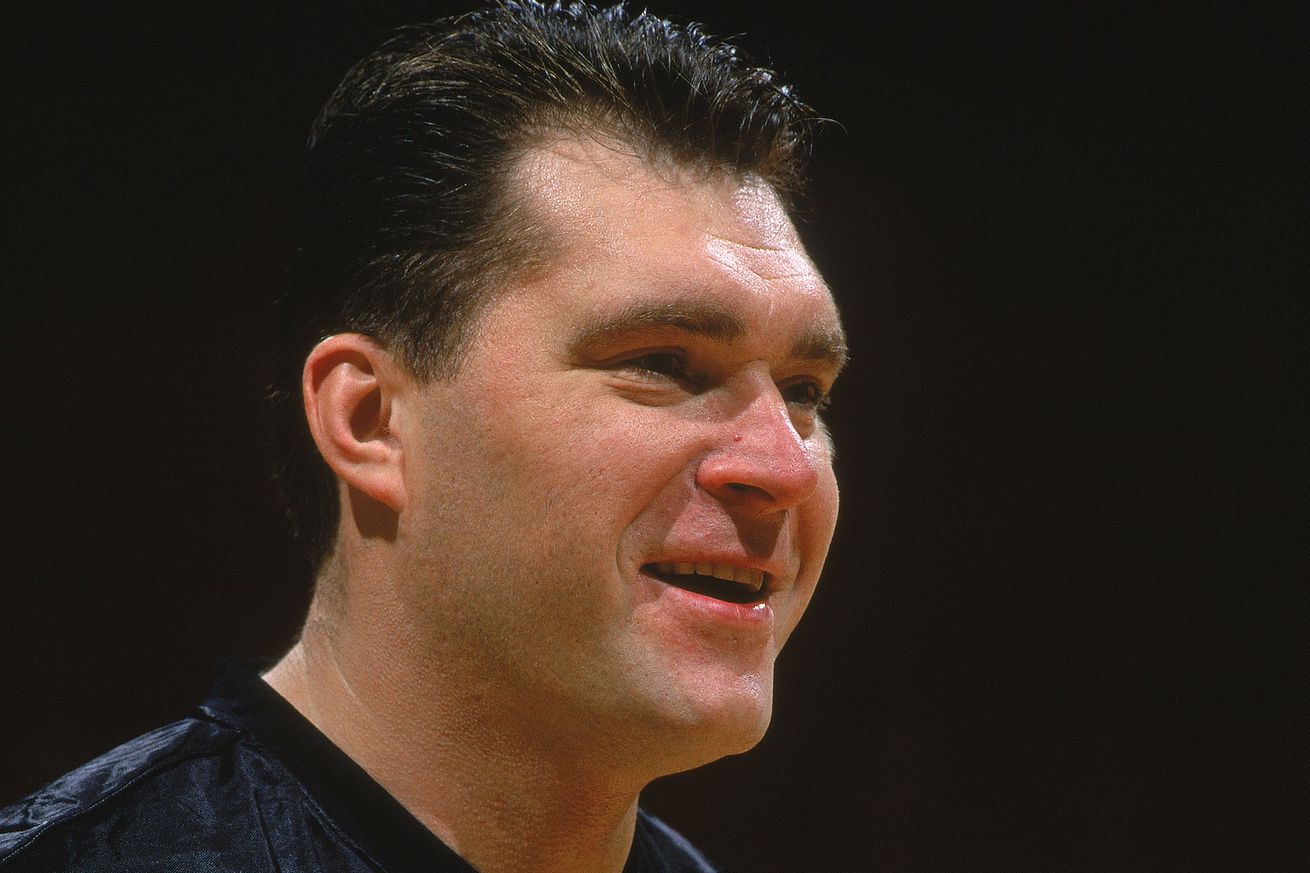 With reports indicating that Hanga will come to S.A. this summer, it’s time to look at the guys who waited the longest between being selected and playing in the NBA.

Thanks to reporting from EuroHoops, it looks like San Antonio’s second-round draft pick all the way back from 2011 — Hungarian Adam Hanga — will be a Spur in 2017-18. Now that stashing players in international leagues is pretty common practice, we’re all used to the idea now that it can truly pay off to be patient with a prospect for a year or two. Heck, Dario Saric barely left the American news cycle from when he was drafted in 2014 and until he finally debuted for the 76ers in the fall of 2016.

But six years? That’s an eternity. Dozens of careers from the 2011 draft have gone through the entire life cycle of growing, blooming, withering, and dying in the last half dozen years: Jeremy Tyler, Jordan Hamilton, MarShon Brooks, Nolan Smith, Jimmer Fredette, Jan Vesely, among many others. Picked 59th overall, Hanga will now finally get a chance, at age 28, to prove that San Antonio was justified in taking him one slot ahead of Isaiah Thomas.

While NBA teams can and do hold on to players’ draft rights for a decade or more, I thought for sure that Hanga’s six-year stash was the longest layover between draft night and an NBA debut — which many rights-held players never do. Incredibly, Hanga and the Spurs aren’t breaking any sort of record. Turns out they aren’t even close. Here are the six other players in NBA history who were stashed away for an equal or longer amount of time:

The 1996 Draft is straight-up iconic: Allen Iverson, Ray Allen, Kobe Bryant, Steve Nash. And then, towards the back of the first round — just one slot ahead of Derek Fisher, we find Rentzias. Just the second Greek ever to play in the NBA, Rentzias spent most of his stashed time with Barcelona, where he was teammates with a teenage Pau Gasol. Teams must have really liked Rentzias when they went to go scout Gasol: it cost the Sixers two second-round picks to trade for his rights in the summer of 2002.

Rentzias’ rookie contract lasted three years — but his NBA career lasted just 35 games of a single season. Even more unfortunate for Rentzias, one of the only YouTube highlight reels of him in a Sixer uniform is, well, not much of a highlight reel at all:

There’s a parallel universe in which Freeland is a visionary pick by Portland: the team made him the last selection of the first round when he was still in Spain’s minor leagues, with all sorts of prospect-y growth still potentially able to happen. As it turned out, the ceiling was low: Freeland turned in three years of sturdy back-up center work for Portland, it was back to Europe after the 2014-15 season.

Even though Freeland’s rights stayed within the Trail Blazers’ franchise for nearly a decade, Portland has had something of a revolving door in the front office. After being drafted by Steve Patterson, Freeland stayed with the franchise even though Kevin Pritchard, Rich Cho, Chad Buchanan, and finally Neil Olshey all briefly held the reigns.

It’s tempting to look at this footage from the 2001 preseason — Rebraca stealing the show while Michael Jordan is on the floor — and imagining him as the unlikely, bleach-tipped fifth starter for the Pistons’ 2004 championship:

Alas, fate would have Rebraca pave the way for an even greater legend: after helping build with the Pistons for two-and-a-half seasons, Rebraca was dealt to the Hawks as part of the trade that brought Rasheed Wallace to Detroit.

On draft night 1994, the SuperSonics immediately traded Rebraca’s rights to the still-fledgling Minnesota Timberwolves. I have no clue why the Timberwolves didn’t bring Rebraca over — ditto the still-fledgling Toronto Raptors, who acquired his rights in a 1999 trade. Rebraca is one of two players on this list (the other is still to come) who made an All-Rookie Team. For any second-round pick: that’s phenomenal.

Even though Andersen was the Hawks’ only draft pick in 2002, at 36 overall, and even though the team bottomed out as a 13-win franchise in 2004-05, Atlanta was apparently never interested in actually bringing Andersen stateside. It wasn’t until a certain man recognized the value of a three-point-shooting center — that would be one Daryl Morey — that the gears began to turn to bring Andersen to the NBA. In the summer of 2009, Morey gave a second-rounder plus two million dollars just to get the rights to the then-29-year-old Australian.

Andersen’s NBA career ended after two seasons and 103 games — in no small part because he inked a deal in Italy during the summer of 2011, when the NBA players were still locked out. Looking at the footage of Andersen, it’s tempting to think that, had he been born, like, ten years later, no team would have let his floor-stretching prowess lie fallow for so long:

This one came together out of nowhere. The same day that Kaun officially became the last player picked by the SuperSonics, his rights were traded to Cleveland, where they sat ignored for years and years as LeBron left then came back again.

Then the Cavaliers signed David Blatt as their head coach. Not a big deal for a ton of people — except Blatt had just spent years coaching Kaun with the Russian national team, including winning a bronze medal at the 2012 Olympics together. Then Timofey Mozgov came into town by sheer coincidence, and Kaun spent his one and only NBA season rolling through people with his Russian pals and LeBron James.

Plus: after a trade last summer, Kaun was on the Philadelphia 76ers’ cap sheet for $1.33 million this year. That’s $2.6 million dollars, a front-row seat for the NBA Finals, and a victory parade, all for 95 total minutes of play. Oh, plus Kaun won the 2008 NCAA championship with the Kansas Jayhawks as a reserve. That’s the most blessed basketball career there’s ever been.

Alright, so this list is pretty darn thin at the top — until right here , with the Blazers’ visionary selection of Sabonis. The pick, at the end of the first round, came just two years after the Blazers made the most horrendously impatient move in draft history, taking Sam Bowie over Michael Jordan because they already had a 2-guard. The scales balance out just a smidge, then, with Portland taking the honors for the absolute Most Patient Pick Of All Time.

You could say that Sabonis was stashed not for nine years but for ten since the Atlanta Hawks took him in the fourth round of the seven-round 1985 Draft. However, that pick would actually be voided by the league because Sabonis was under 21 years old. (Somehow, only 10 years passed between that insane ruling and the arrival of Kevin Garnett.)

Let us celebrate Sabonis, and the Blazers’ patience, with this silently mysterious footage of the greatest, most mind-bending pass I’ve ever seen.