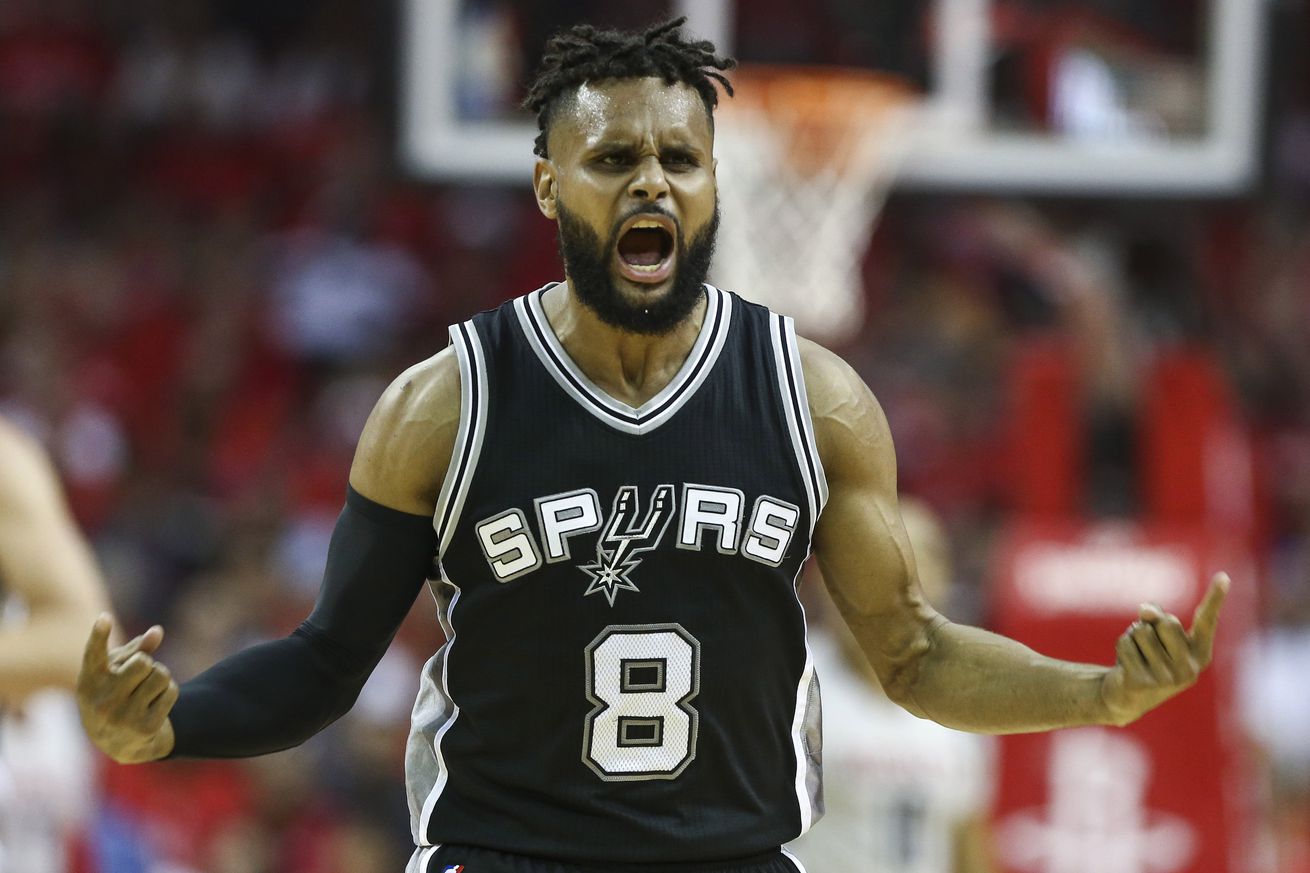 Lots of milestones were reached this season

The Spurs had an extremely successful season. Lots of players reached individual milestones, and the team also had an astonishingly good year after the retirement of the Big Fundamental. Take a look back at what the Spurs accomplished, as prepared by San Antonio’s media team

Our season, by the numbers. #GoSpursGo pic.twitter.com/e3qQ3l7fD1