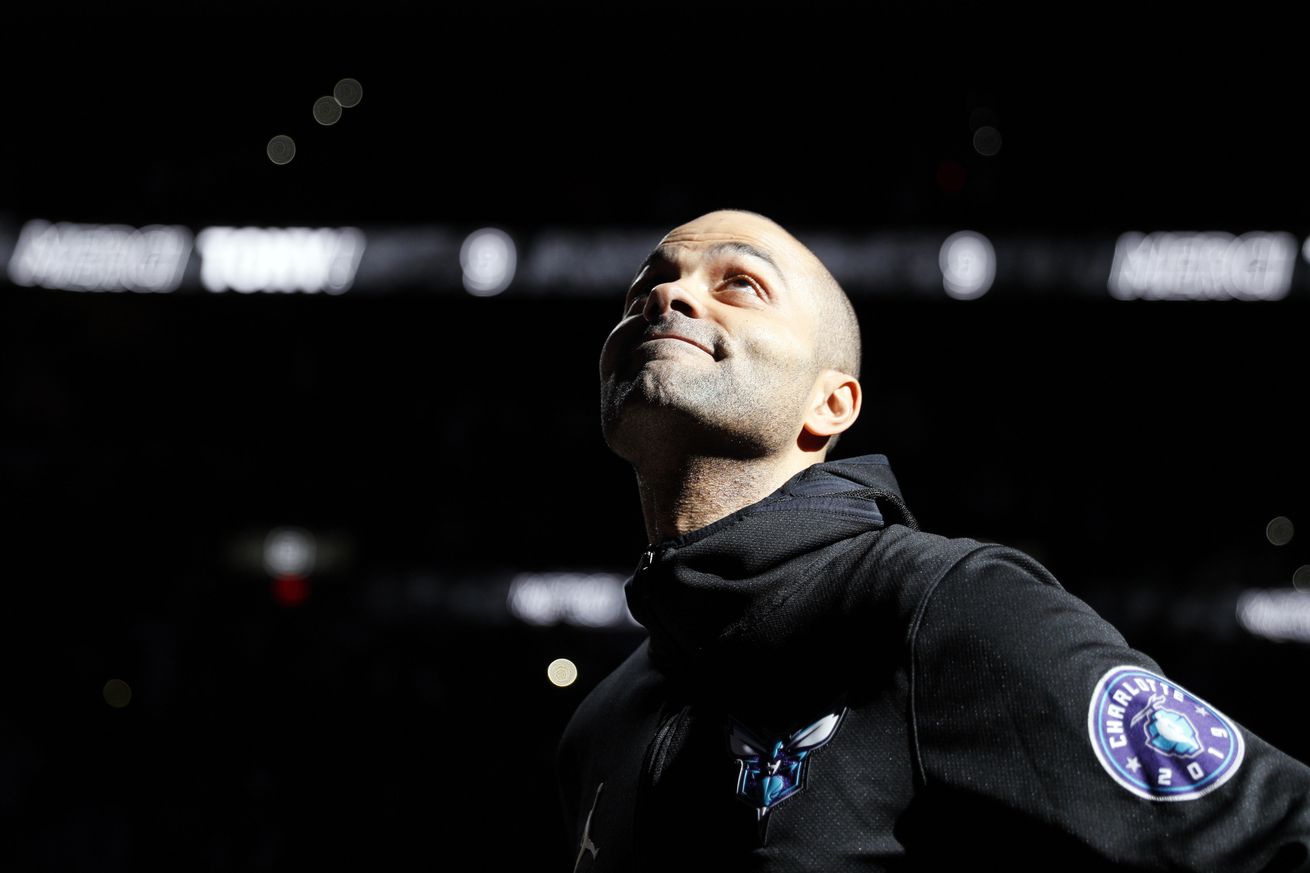 Revisiting the journey of a San Antonio Spurs legend

The San Antonio Spurs are one of the most storied franchises in NBA history, and Tony Parker is one of their most decorated players. The speedy point guard was a six-time All-Star, four-time champion, and one-time Finals MVP for a dynasty that lasted more than a decade.

Tony came to the Spurs as an unheralded teenager and worked his way to NBA stardom. His lightning-quick first step combined with his patented teardrop devastated defenses, and the city of San Antonio fell in love with his helter-skelter style of play.

Tim Duncan, Manu Ginobili and Tony Parker formed a formidable triumvirate in their time with the Spurs, and the latter was last of the “Big Three” to exit the league when he retired this summer. Parker was the engine that ran San Antonio’s offense from 2001 to 2018, and on November 11th, the Frenchman’s jersey will rise into the rafters alongside other all-time greats.

The Spurs have released a series of short videos via their official YouTube page to commemorate Parker’s greatest moments in Silver and Black, and you should most definitely check them out before number nine is officially retired at the AT&T Center against the Memphis Grizzlies on Monday night.

WARNING TO SPURS FANS: Bring a box of tissues, we’re all in for more than a couple of happy tears on this trip down memory lane.