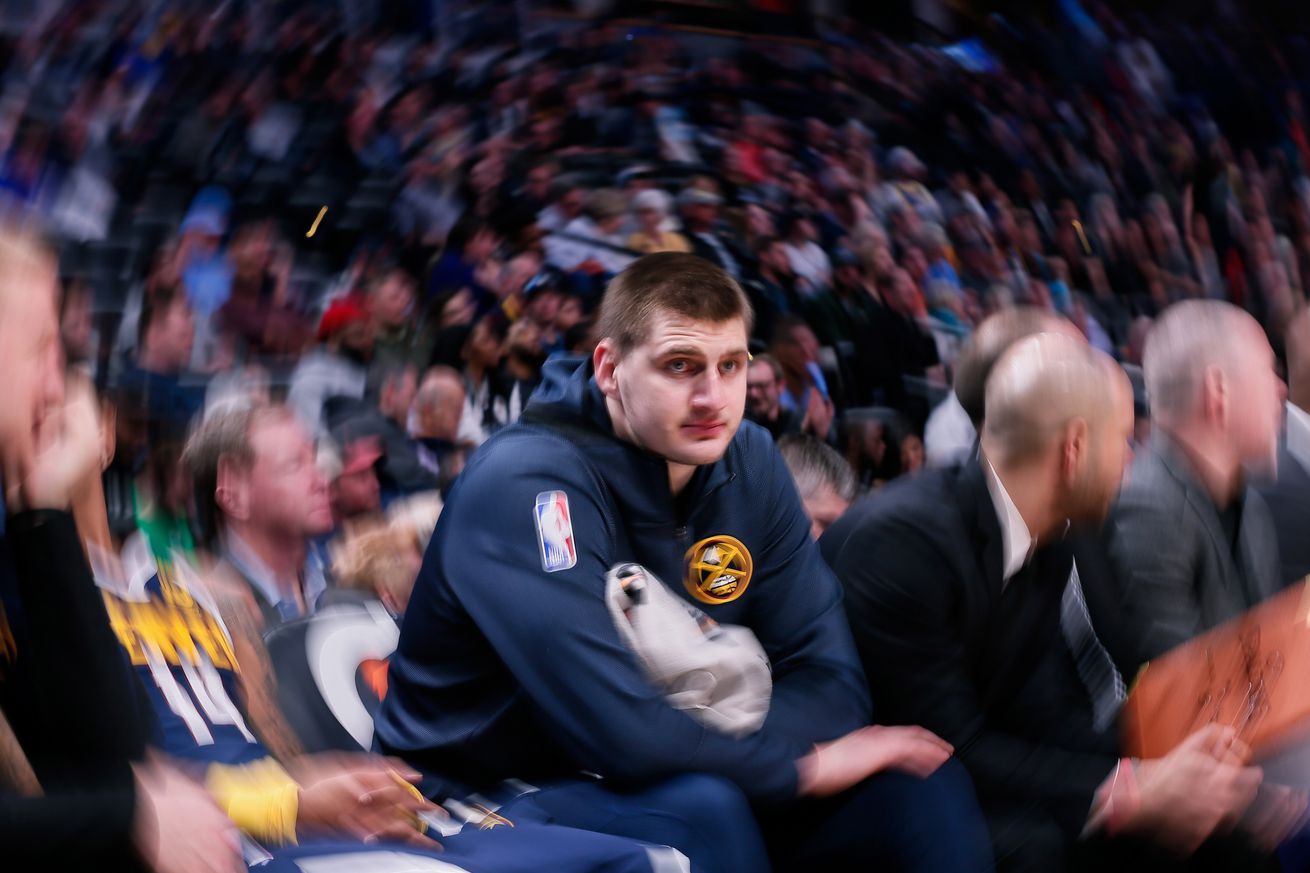 The Spurs have plenty to prove in this series, but the Nuggets have more.

Obviously, this also applies to missed calls by the officials. It’s easy to remember the missed calls against us, but not the ones that went in our favor. Of course, this rule applies to players too. I have yet to see a player turn down the “and one” opportunity when the official incorrectly calls a foul on a defender who touched nothing but air, but that same player will certainly let the official know that he “never touched him” when the call goes the other way.

How does this relate to the Spurs — Nuggets series? Let’s think about how the Nuggets are approaching the series, through their eyes.

First: the Nuggets can only lose. They are the higher seed and just finished a season in which they spent most of the year stunningly battling the Death Star Warriors for the top seed. While the Spurs would be mildly pleased with the season if they put up a good fight and fall in six or seven games, the Nuggets will see the season as a failure if they don’t get out of the first round.

Second: while the Nuggets are rightfully favored, they know that this is a series that they can lose. Other than the fourth game between the teams, each Spurs – Nuggets game this year was close. As to the fourth game, more on address that one below.

Fourth: the Nuggets don’t have a long and successful history to fall back on. Unlike, for instance, the Spurs. The Spurs will always have the five crowns. The Nuggets have never even made it to the Finals. The highlight of the Nuggets’ history? Maybe trading Carmelo Anthony?