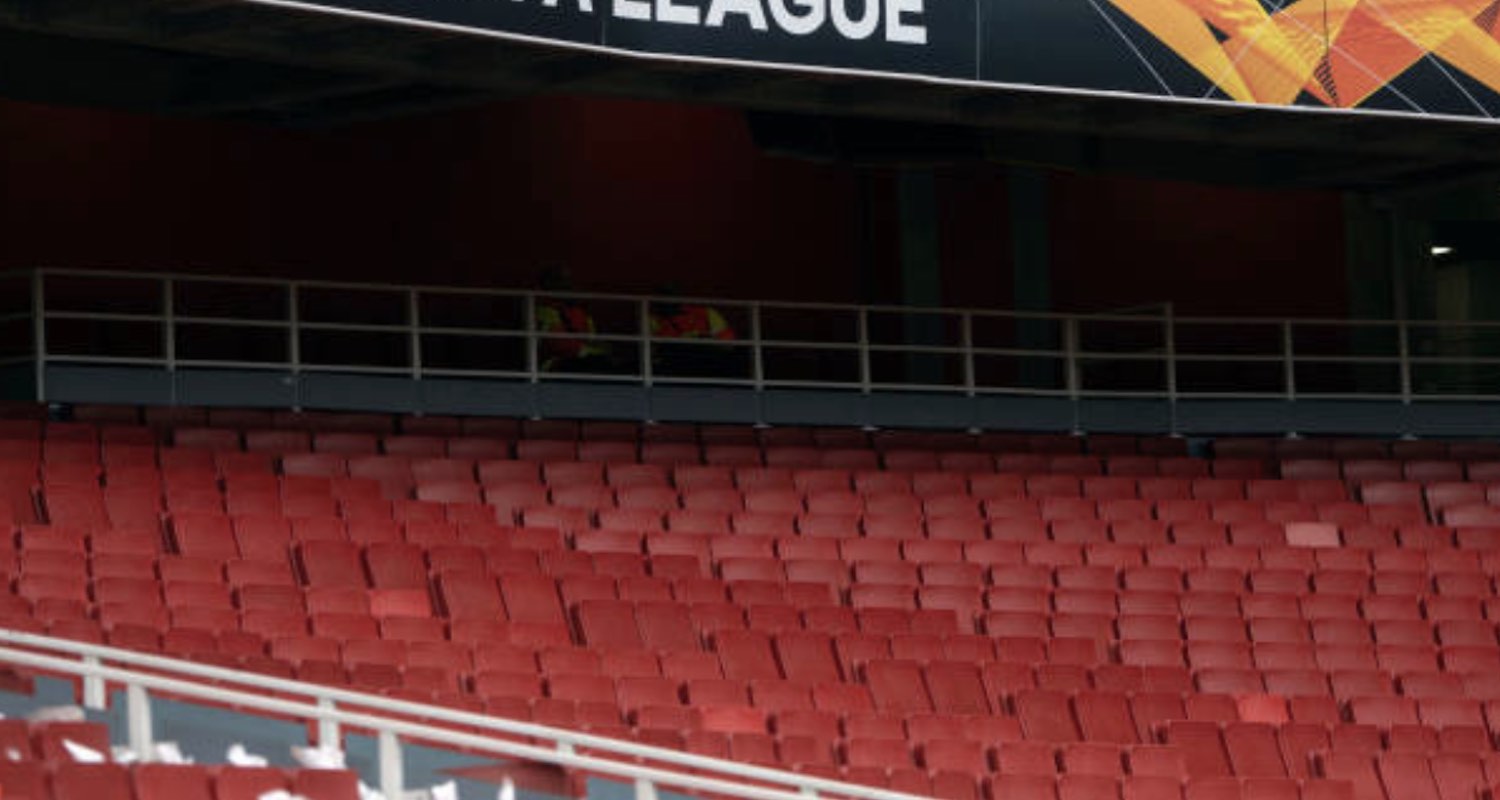 There seems no reason to think that football will somehow be exempt from the threat of the Corona Virus as this new illness spreads across the globe.

Many of this week’s European fixtures have been affected. Yesterday Police in Paris announced that PSG v Dortmund which is taking place tomorrow night will be played behind closed doors. In France, gatherings of more than 1000 people have been banned as the virus spread there, with more than 1,000 cases reported.

Other games affected this week include Valencia’s v Atalanta, and two Europa League fixtures on Thursday, Sevilla v Roma and Wolves trip to Greece to face Olympiacos. However, RB Leipzig v Sp*rs will go ahead as normal.

All domestic sport in Italy has been shut down until next month, with quarantine, plus restrictions on travel and public gatherings extended to the entire nation. France v Ireland in the Six Nations has been postponed indefinitely. In Ireland all St Patrick’s Day parades have been cancelled and around the world measures are being put in place to try and contain the spread of Covid-19.

It seems inevitable that this will affect football in England this season. Speaking at his press conference yesterday, Mikel Arteta said:

We’re just following what the government has told us, what the club is saying and we just have to adapt to the situation. It’s just a few routines that we have to be more careful about; minimal contact and things like that but for the rest we are acting normally.

I wonder how long that will last. Football isn’t special or somehow exempt from this, and if the best advice regarding containment and slowing the spread is to avoid mass gatherings of people, 60,000 people in close quarters in a stadium seems like a bad idea – especially when you consider the sharing of bathrooms, handles, handrails etc.

I referenced this video in the Arsecast Extra yesterday. If you can find 20 minutes to watch it, I highly recommend it. There’s also plenty to read on the NHS website – which seems to be very similar to that of health services in other countries, so it’s unified advice and information.

There are things all of us can do to help, but being aware of our individual and social responsibility is very important. You don’t need a load of toilet paper. Following the lead of idiots who are panic buying Andrex isn’t going to help anyone. You don’t need to buy dozens of soap dispensers, leaving supermarket shelves empty. You can wash your own hands all you like, but we need everyone to do that so if you have all the soap you’re part of the problem. A little common sense goes a long way.

I know some people are looking at this and thinking it’s a storm in a teacup, but when tens of millions of people in countries all over the world are being quarantined, when people are being infected and dying every day, we have to look at this as an unprecedented event in our lifetimes and act accordingly.

I see people suggest it’s like the flu, in a way to downplay it. The thing is, flu is genuinely awful. There’s a massive difference between it and a heavy cold and Simon from accounts who said ‘I had the flu at the weekend’ is talking out of his arse. The former makes you feel bad for a few days, the latter can kill you. Certainly the physical effects are nothing like a cold. I had it once. It was terrible. I bled out of my ears and could barely move for days. And we have a vaccine for flu. There is no vaccine or immunity from Covid-19.

For most people, infection will mean illness but not much more. The responsibility we have is to the elderly, and those vulnerable because of suppressed immune systems and underlying health issues. Sorry if this all very heavy this morning, but information is important, and if this is a channel to reach people then so be it.

As for what happens with football, we’ll have to wait and see what the authorities decide in the coming days and weeks. Measures which seem over the top now might look very sensible in a few weeks time. Already pre-game handshakes have been banned – something which seems a bit pointless when players are sweating and hugging when scoring etc, but it demonstrates some awareness at least.

There’s a good piece on the BBC website about what it might mean if games are played behind closed doors, how broadcasters might react, and what the implications might be if the season is more seriously impacted by this outbreak. This isn’t something we can bury our heads in the sand over and hope it just goes away. That’s not happening, so keep up to date, follow the expert advice from medical professionals, scientists, epidemiologists etc and not dimwits who think they know what they’re talking about.

For now, I’ll leave you with the brand new Arsecast Extra, chatting about the win over West Ham, what to do with our right hand side, our Premier League predictions and lots more. Happy listening.

This Arsecast Extra was recorded with ipDTL