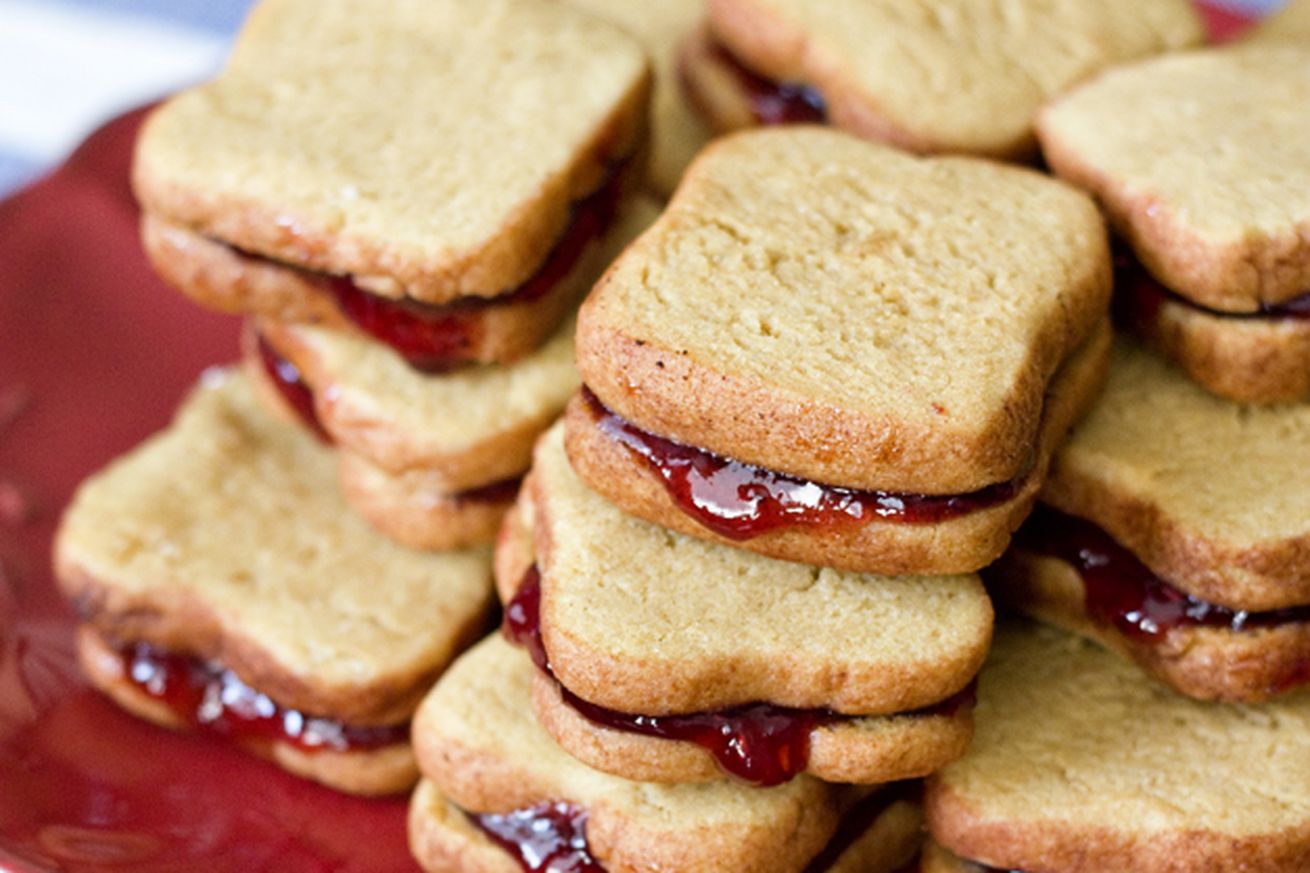 ESPN.com re-released an article this week written by Baxter Holmes in 2017 with the tagline of “the NBA’s secret addiction.” What is that addiction? It’s certainly not one that one would have previously thought it would be for the association in the 80’s and 90’s. Instead, the item that numerous NBA players have learned to crave is the humble peanut butter and jelly sandwich — or “PB&J” as it is lovingly referred to throughout Holmes’ article.

A sampling of teams that have adopted this approach to supporting their prized employees pre- and post-game includes:

Pounders, it is time to run out to the store before the next game to get these simple grocery items totaling 70 cents per sandwich?