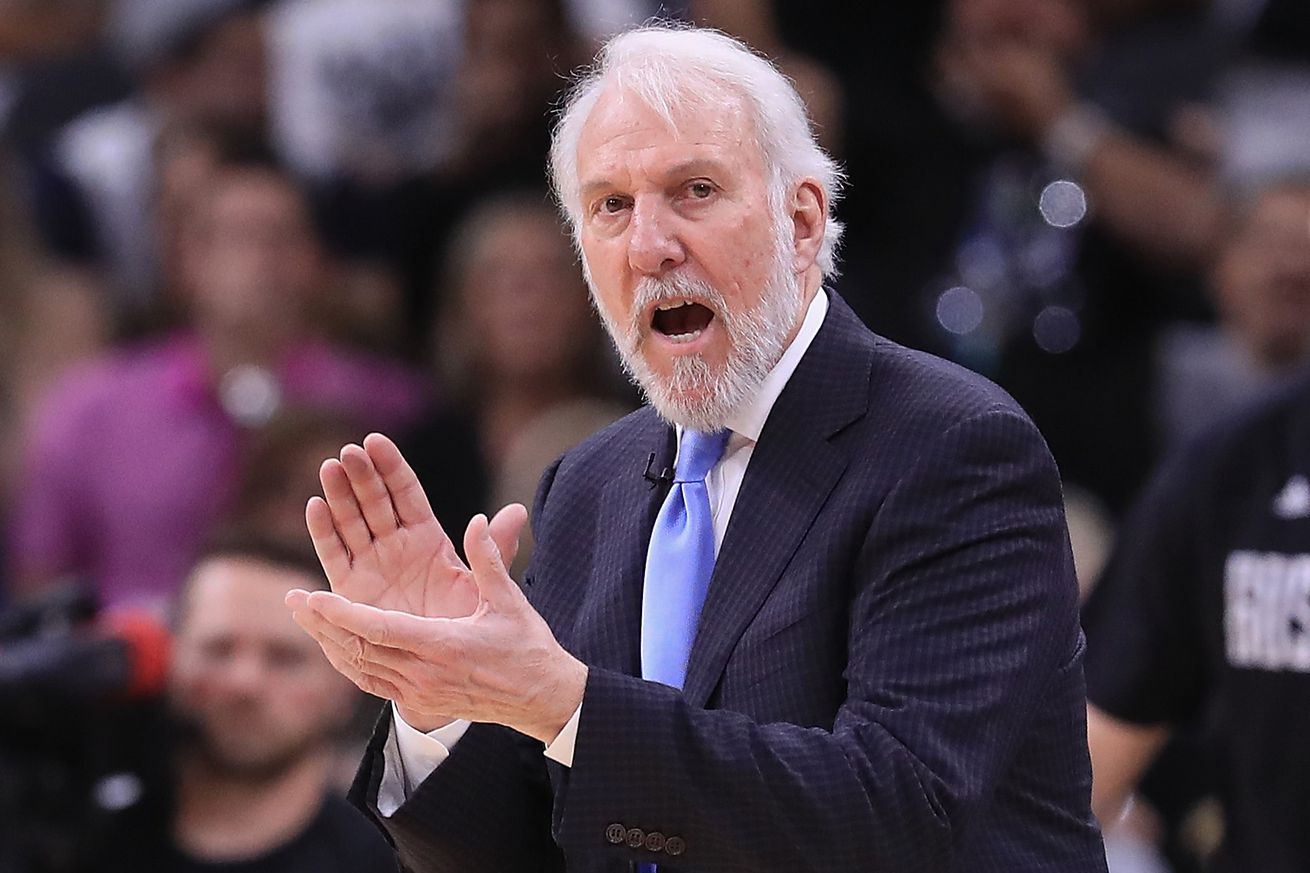 The NBA is expected to roll out changes to the schedule that will promote player rest.

On November 29, 2012 the Spurs played a close game in Miami. In the end, the Heat orchestrated a comeback and won 105-100. The result was in doubt until the final seconds, even though the San Antonio Spurs were missing key some players- Tim Duncan, Tony Parker, Manu Ginobili, and Danny Green. The Spurs were on the sixth game of a long road trip and Pop thought it better to rest his guys and flew them home before the game. David Stern did not appreciate the gesture and fined Gregg Popovich $250,000. Ever since then, the discussion of appropriately resting players has been a hot topic.

With an 82 game season and a post-season that can range from four games (sorry every Eastern Conference team who faces LeBron in the first round) to 28 games, players are being asked for a lot of minutes. So much has been made of the number of back-to-back games in a season and the toll that it takes on a player’s health.

Today, an olive branch in the form of a memo has been extended.

According to Brian Windhorst of ESPN, teams will be allowed to petition the schedule before it is finalized and published next week. The league hopes to relieve the stress of travel and extend the time between games. In addition to starting the season one week earlier, the league has outlined the following:

• Eliminating stretches of four games in five days and 18 games in 30 days.

• Reduction of five games in seven nights to just 40 instances across (1.3 per team), down from last year when it was on the schedule 90 times (three per team).

• Reduction in number of back-to-backs to 14.9 per team, down from 16.3 per team. In all, 40 back-to-backs have been eliminated from last season.

• Reduction in single-game road trips over 2,000 miles by 67 percent; there are only 11 of them on schedule.

• Increase in weekend games from 549 to 568, much of the boost coming on Saturdays. Previously the NBA avoided Saturdays and Sunday afternoons during football season to dodge conflicts.

One of expected results is that resting player will be scheduled and announced ahead of time so that marquee players can make appearances in more away games and protect the key national televised matchups.

As Popovich peruses the memo, he will most likely have two questions: