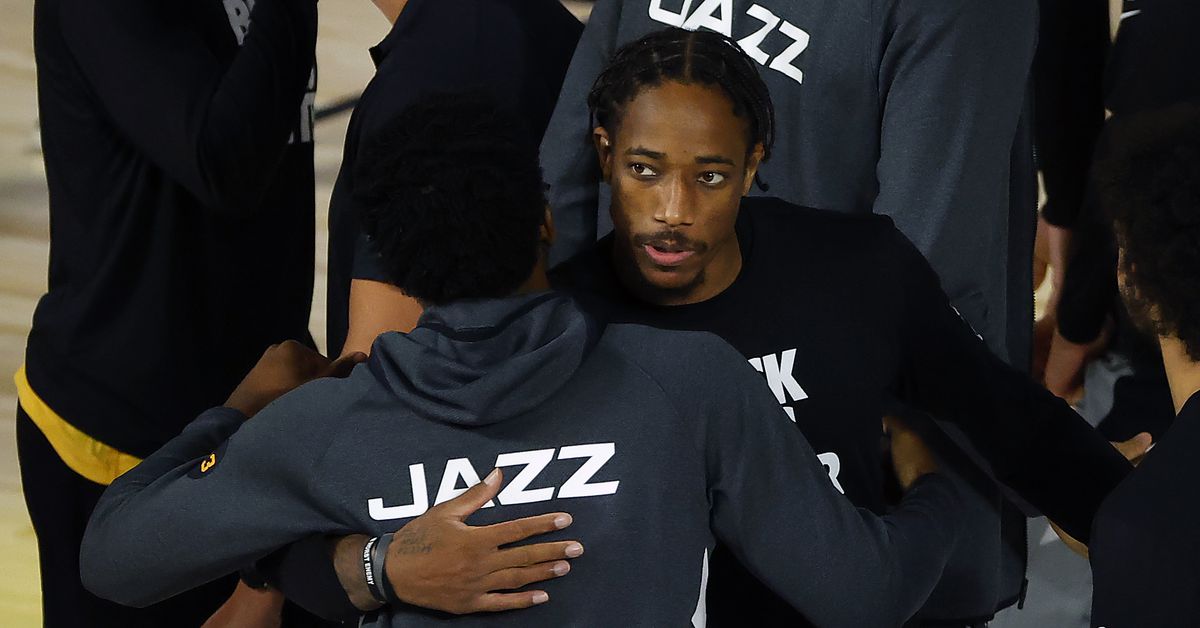 After recently announcing that the NBA had moved its schedule dates for the 2020 NBA Draft and start of the 2020-21 season (October 13 and December 1, respectively) back but with no new timeline presented, The Athletic is reporting that the league has a new set if dates in mind, although they could still be moved.

After calls with the Board of Governors, all 30 general managers, and the Players Association, the following agreements have been tentatively made.

The newly planned date for the draft will be November 18, along with an NBA Draft Combine that will be divided up into two parts:

Nothing was said about a new free agency date, but assuming the same format is followed as the set previous dates, it would begin two days after the draft on November 20.

As of now, the new season will start no earlier than December 25, and the league will announce next season’s structure with eight weeks‘ notice ahead of the final chosen start date. Should new season start on Christmas, the league would have until October 30 to announce the structure.

The NBA also plans on moving forward with an 82-game regular season format, and in agreement with the Players Association, would prefer an in-market arrangement with fans in the stands as opposed to another bubble. They also remain committed to reducing the amount of travel this season, although no plan on how to accomplish that has been presented.

We will continue to keep you informed on any new updates.