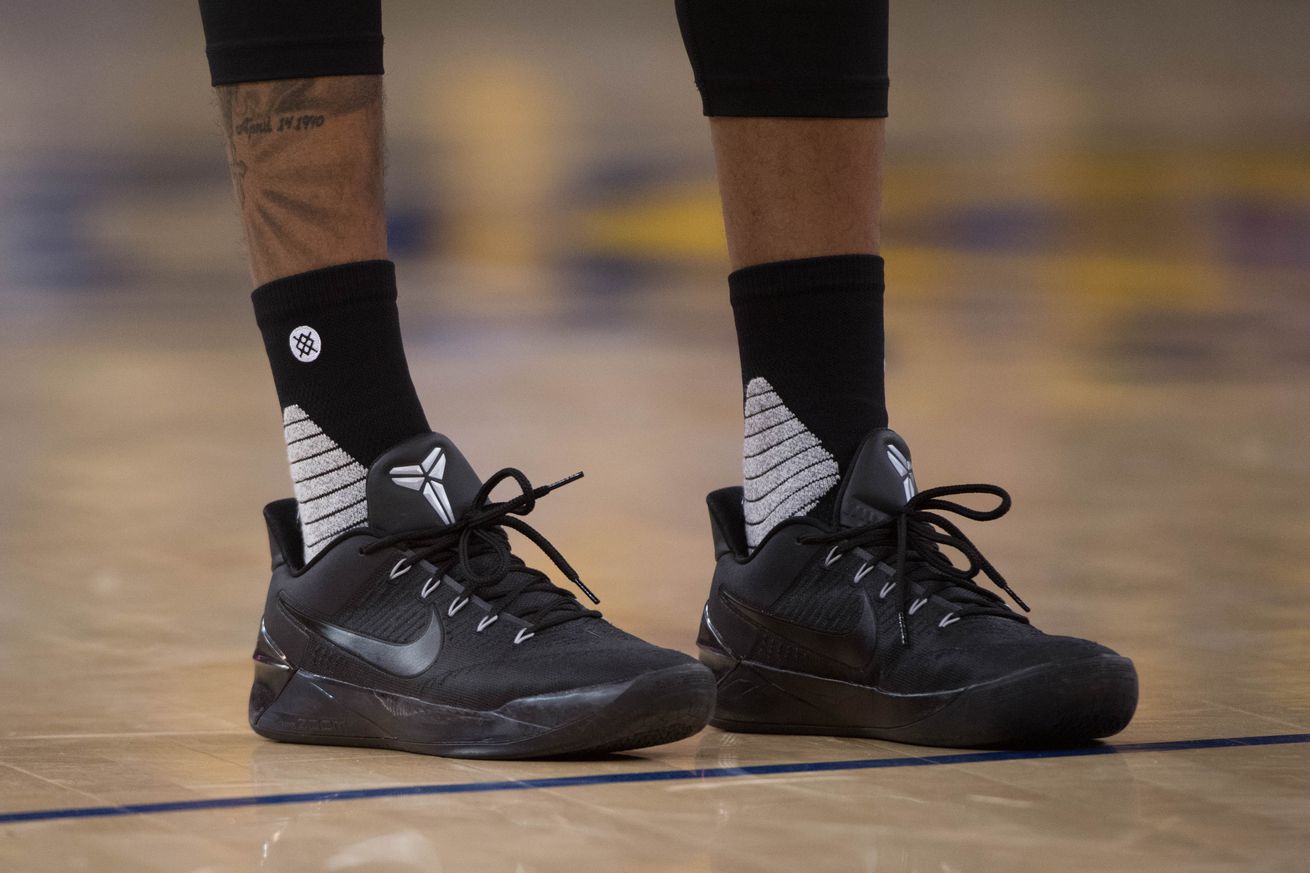 After announcing the partnership in 2015, Nike jerseys in the NBA are becoming a reality for the 2017-18 season. So of course the two organizations had to release a teaser to remind the fans about the official partnership.

Below are the four new styles that Nike will model their uniforms after.

This can be a huge success for Nike and the NBA. There will no longer be “home” and “away” uniforms, rather a combination of uniforms that illustrate how each team is unique.

Here is a description of each new uniform:

The Association Edition, the traditional home white uniform that all 30 teams will have in their assortment, links them as members of the most exclusive basketball club in the world. It represents an achievement that most athletes have worked their entire lives to reach.

The Icon Edition, previously known as the road uniform, represents the rich heritage and iconic identity that exists within each franchise. This edition utilizes the team’s primary color, a color that dominates the closets of the most diehard fans.

Also this season, eight NBA teams will have a Classic Edition uniform that will be available in the fall. The Classic Edition celebrates some of the most iconic uniforms in league history and can be worn at each team’s discretion.

Complementing the new uniform editions, Nike will also unveil a new on-court collection, including tights and socks, that provide a seamless look for the greatest athletes in the world when they play on the game’s biggest stages.

Your Spurs are going to look very nice next season, and I can’t wait to see what the new uniforms will look like.