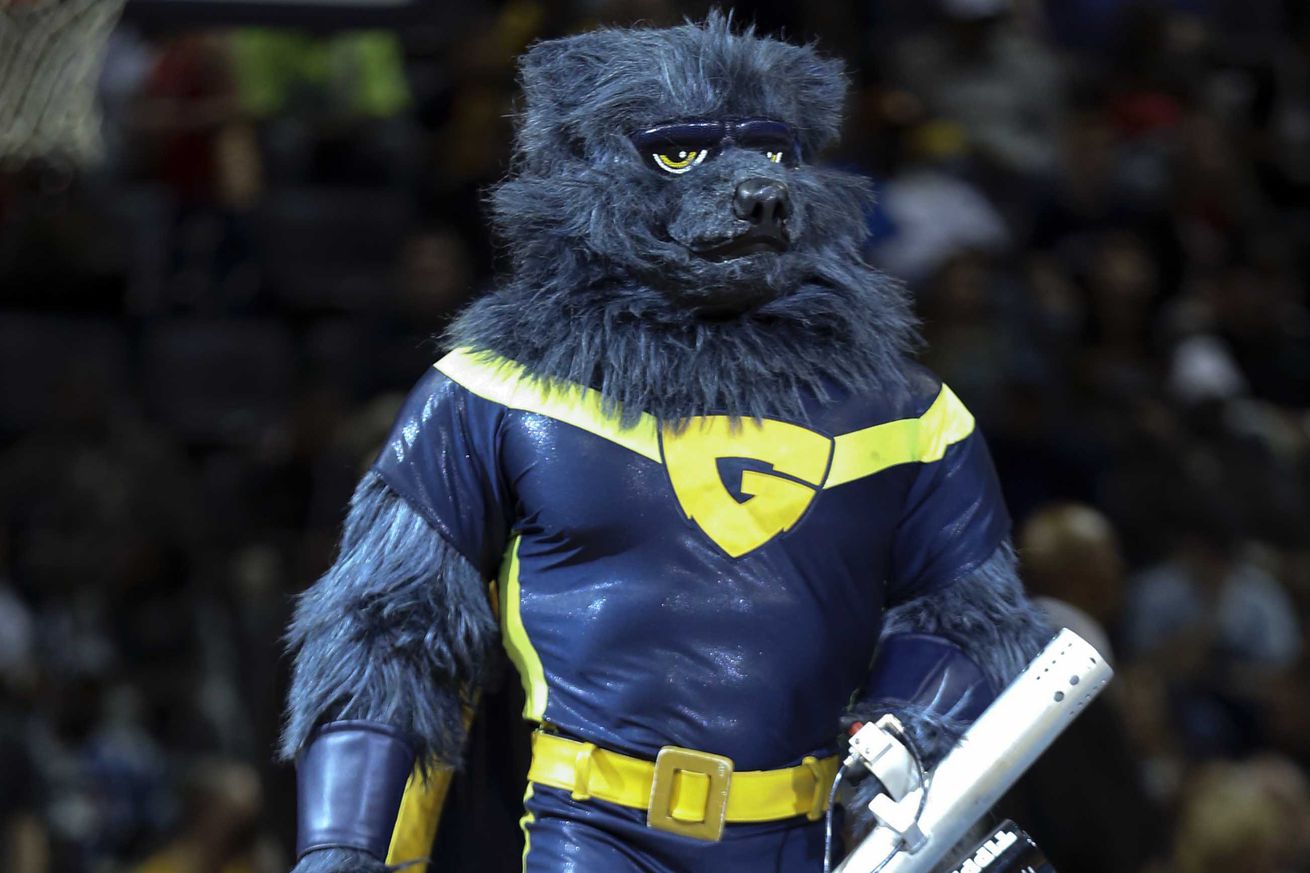 Sometimes you eat the bear; sometimes the bear eats you

The Spurs’ offense was lost in the woods for much of Wednesday night’s game against the Grizzlies. Without Rudy Gay (or Derrick White and Davis Bertans for much of the 2nd half), the team never found its rhythm, scoring just 88.7 points per 100 possessions, their worst output of the season.

The first half, in particular, was rough. They struggled to generate open shots, and even when they did, they missed. The Spurs are averaging about 11 open and wide open shots per quarter so far this season, but took only 7 in the first quarter and 9 in the second. Worse, they only made 4 of them (3/9 from inside the arc and 1/7 from three).

Much of that had to do with an aggressive but disciplined Grizzlies’ defense. They were clearly ready to exploit the spacing issues that come with starting Jakob Poeltl, and it showed in the first 6 minutes, as the Spurs only scored 5 points over that time.

Marc Gasol is sagging deep into the paint while Jakob is still out at the three point line. Jakob does a good job of closing the distance to open up a passing lane, but then Gasol lingers under the rim while LaMarcus Aldridge goes to work on Jaren Jackson Jr. in the post. Kyle Anderson is just outside the paint, too, ready to help. Anderson’s length means he can still disrupt the passing lane to DeMar DeRozan in the weak side corner, but even if the ball makes it through, DeMar’s not a threat to shoot.

The Spurs score here, but only because Garrett Temple gets lost in space a little on the rotation. He understandably expects DeMar’s outlet to be in the corner, but Derrick’s still up on the wing. That opens up a driving lane and Derrick is able to convert the and-1.

The ease with which the Grizzlies stop the initial pistol action is thanks to Jackson helping off Jakob, who’s in the dunker spot on the weak side. This is not the typical spacing for the pistol, which generally functions best with the 3 other players at the three point line. As Jakob rotates into the paint to open an angle for a drop off from DeMar, it creates a seamless switch between Anderson and Jackson.

The Spurs ran it a little differently the next time, with Jakob on the strong side, instead.

There’s a decent chance that this wasn’t intentional, and Jakob’s just in the wrong spot. Either way, Jackson doesn’t really now how to respond, and if Anderson doesn’t tip this ball away, DeMar has a layup. The refs missed Anderson getting his hand on the ball, so it resulted in a turnover, but the setup actually worked, though possibly only because the Grizzlies weren’t expecting it.

After wasting a couple of possessions with an offensive foul and a turnover, the Spurs got their 2nd bucket of the game, nearly 5 minutes in, off a pick and roll between DeMar and Jakob.

DeMar rejects the screen and gets just enough room going to his left for a pull up jumper from the left elbow. What’s interesting is that with Jakob setting the screen, the Spurs have moved LaMarcus out to the left corner. Not surprisingly, Gasol is almost in the paint as DeMar begins his attack, which DeMar attempted to exploit the next time they ran this.

This, uh, did not go well. DeMar uses the screen then snakes back to the middle of the floor where Jakob almost rolls into him. With Jackson in good position, and Gasol all the way down in the restricted area this time, DeMar fires a pass out to LaMarcus in the corner. LaMarcus drives to his right, but it doesn’t look like he’s been practicing driving against a close out from the corner because his dribble sequence and steps are all out of whack. He doesn’t even catch rim on the shot attempt, but gets his own rebound.

They get the ball back to DeMar with just 5 on the shot clock, and he tries to get a look out of another pick and roll with Jakob, but gets smothered by Gasol and Anderson. This is good defense, especially by Gasol. Because there’s so little time on the shot clock, Gasol shows hard on the screen instead of dropping like they had on the preceding pick and rolls. The result is that DeMar has no place to go and doesn’t have time to find the open man.

The Grizzlies willingness to leave Jakob open isn’t a new tactic. The Warriors have been experiencing something similar with Draymond Green. The solution isn’t particularly complicated, either. Putting Jakob into a dribble hand-off with a shooter would force his defender to close the distance. Off-ball screens can have the same effect.

The problem for the Spurs is Bryn is the only shooter in this lineup, making it much easier for the Grizzlies to defend. It’s also a problem in that it takes the ball out of the hands of the team’s two best playmakers. This is certainly a good template for defending their two-big lineups that feature Jakob, so the Spurs will need to figure out some solid counters if they want to run those out in a series.

Regardless, the Spurs were having an off-night in many respects. From turnovers and ticky-tack fouls to a season-high three technicals and their first player ejection since 2016, some games it just isn’t meant to be. There was a sequence that essentially defined the kind of night the Spurs were going to have sandwiched between those two pick and rolls.

The Spurs set up like they’re running into another pistol action, but go away from it with Patty sprinting along the baseline to the weak side corner. DeMar drives on the now-vacant right side and Jackson has to help off Jakob to stop penetration. Temple lingers in the paint long after Patty has cleared out, Gasol picks up Jakob and Conley takes responsibility for the weak side, but nobody accounts for Bryn, who runs from the left wing over to the right and finds himself wide open.

But he barely catches the backside of the rim and the rebound drops straight to Gasol who hits Conley on the run out for a layup. It’s a 5 point swing in the blink of an eye, and just one bad beat among many in this game.