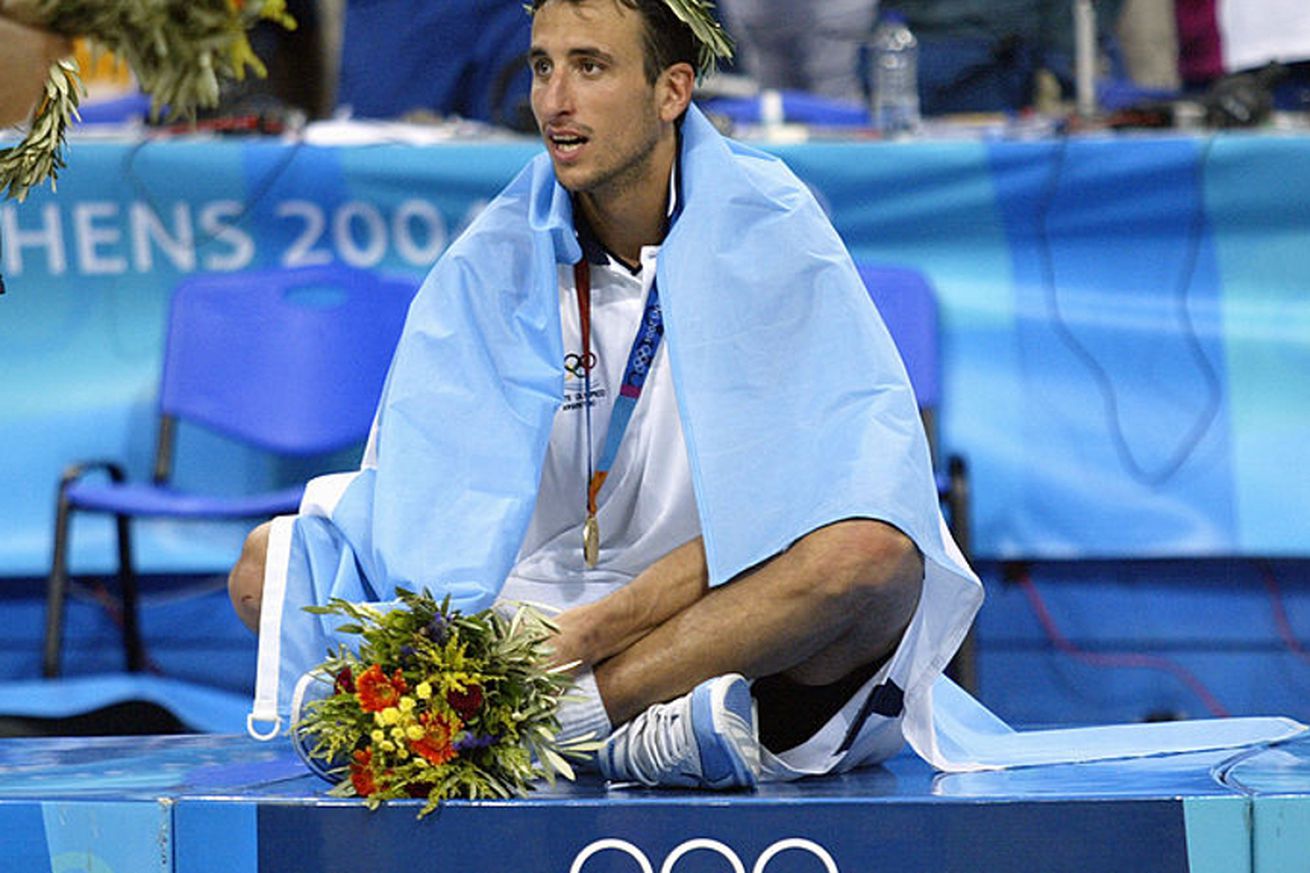 Manu Ginobili finally reveals who lose the ball from the gold metal game in Athens.

Manu Ginobili will tell you he’s never been one for match memorabilia, but one thing he never planned on letting go of was the matchball from Argentina’s historic gold medal-winning victory over Italy in the 2004 Athens Olympics. Not that that was their most memorable game of their historic run — that would be the USA upset the round before — but Argentina’s run was unprecedented and exciting enough for the leader of The Golden Generation to keep a trinket.

However, as some may have heard, that ball disappeared not long after the game, and in a scene originally cut from the Olympic Channel’s original film The Golden Generation, Ginobili reveals what happened to it. You can click here to see the excerpt, but essentially after a night of celebrating and partying hard, both out on the town and once they returned to the Olympic village, things got a little too rowdy. They were throwing the ball around, and the culprit — who turns out to be none other than Andres Noccioni — kicked the ball out a window, and it was never found.

In other words, someone somewhere has pretty nice relic on their hands, whether they realize it or not.

It’s hilarious stuff, and fortunately for Noccioni, Manu is a forgiving human being who was able to laugh it off. There’s plenty more excerpts to see, including the differences between winning the gold metal compared to NBA championships, as well as what happened on the US team’s side, so be sure to check it out! You can click here to watch the entire film or here for all the extras and cut scenes. Enjoy!