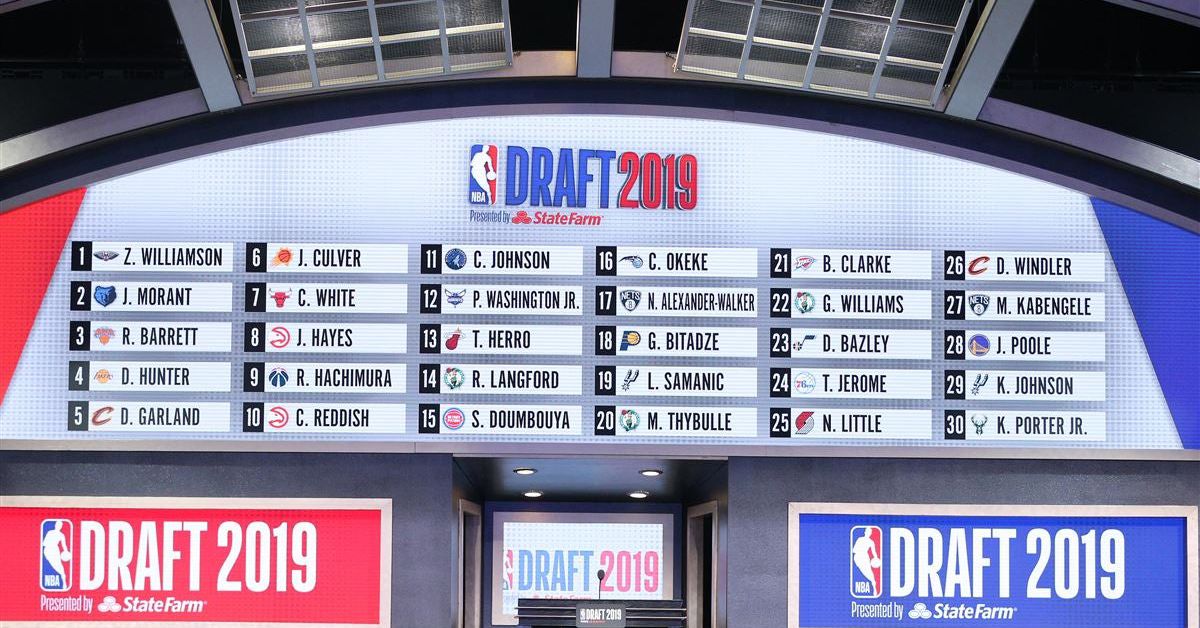 As was reported last week, the NBA has shifted its previous schedule for the 2020 offseason and 2020-21 NBA season back at least month, with November 18 being mentioned as a tentative date for the NBA Draft (compared to the previously decided upon date of October 13). ESPN’s Adrian Wojnarowski is now confirming that this date has been locked in by the league.

ESPN Sources: NBA has locked in November 18th for the 2020 Draft. Date had been tentative.

Although it has not yet been confirmed, previous reports have indicated the NBA Draft Combine will begin any day now, with in-market medical exams, on-court drills, and virtual interviews taking place from mid-September to mid-October, and interviews with prospects (but no workouts) from mid-October to draft date.

Also, assuming the NBA follows the same scheduling format as the previously set dates, free agency would begin two days after the Draft on November 20, although nothing has been announced on that front. The NBA also confirmed last week that the new season will start no sooner than Christmas.

We will continue to keep you informed as more information comes out. It’s been quite a long wait just to see what the Spurs will do with their highest draft pick since Tim Duncan, but at least there’s a light at the end of the tunnel. (And if you it’s been a long wait for fans, just imagine the agony the prospects are going through right now, still waiting to find out what the future has in store when normally they would be receiving a paycheck by now.)