Chelsea striker Tammy Abraham was spotted partying in Dubai as several Premier League stars enjoyed a much-needed break in the United Arab Emirates city ahead of an important season run-in.

The Premier League’s first ever winter break started this week, giving players some time off to recharge their batteries after a busy Christmas and New Year period.

Following Chelsea’s 2-2 draw with Leicester City on Saturday, Abraham ventured off on his holidays alongside fellow Blues player Fikayo Tomori. 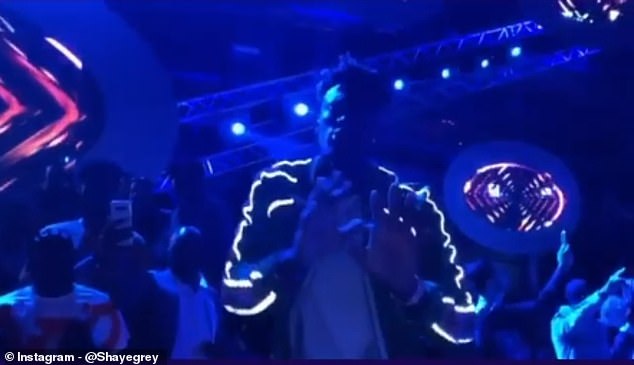 The Chelsea pair met up with American singer Davido and were captured dancing and partying with girls in a Dubai nightclub on Sunday evening.

Both Abraham and Tomori have been important figures in Chelsea manager Frank Lampard’s side since the start of the season.

Abraham is the Blues’ current top scorer with 15 goals this season, while Tomori has played 14 times in the league for the west London club having shone since returning from a loan spell with Derby County. 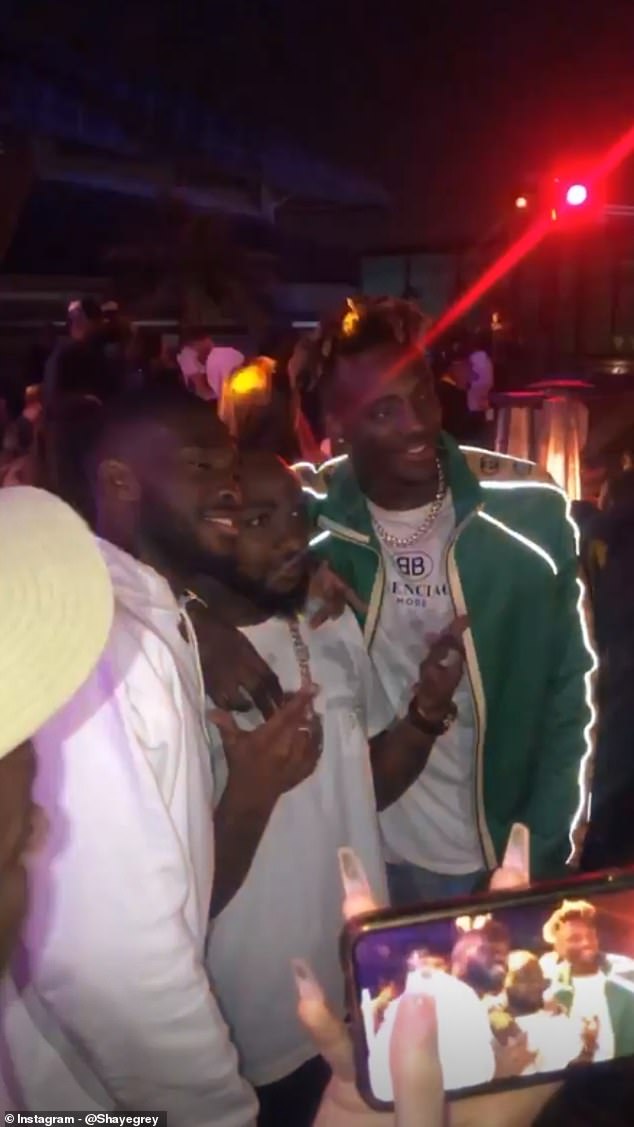 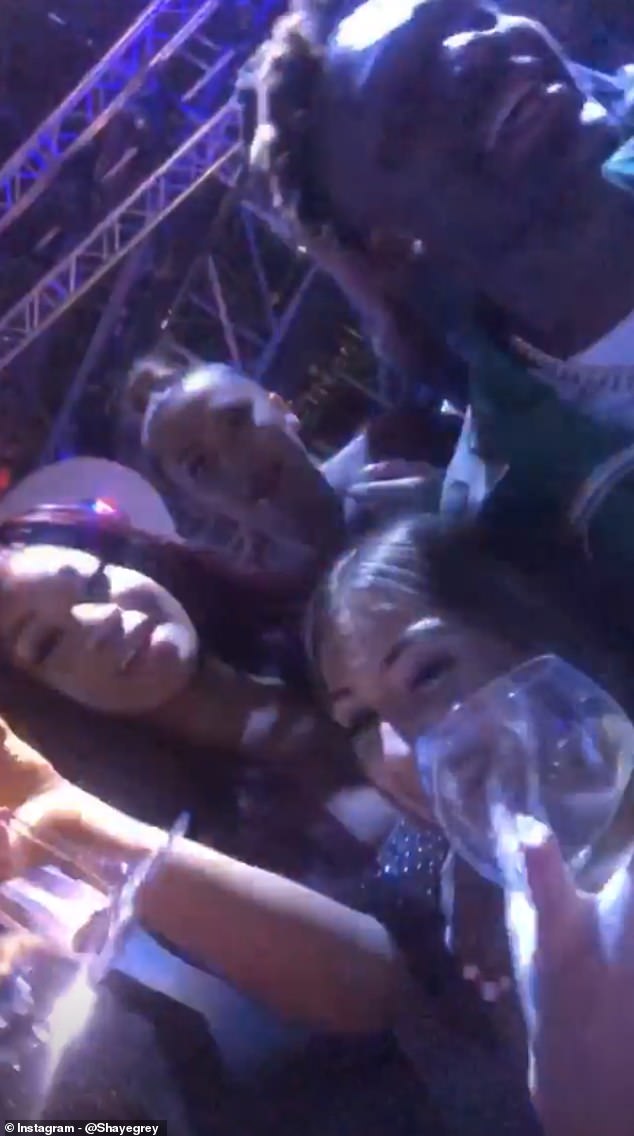 Both players are expected to make the most of this break, as it is hoped the pair will play a major role in England’s preparations for the 2020 European Championships, which start in June.

That means both Abraham and Tomori could have little time to recharge their batteries between the end of the 2019/20 season and the beginning of England’s training camp before the Euros.

Chelsea don’t play again until the 17th February when they host Manchester United in the Premier League.

Also in Dubai on holiday this week is Leicester City midfielder James Maddison, who is also expected to be part of Gareth Southgate’s England squad during the summer. 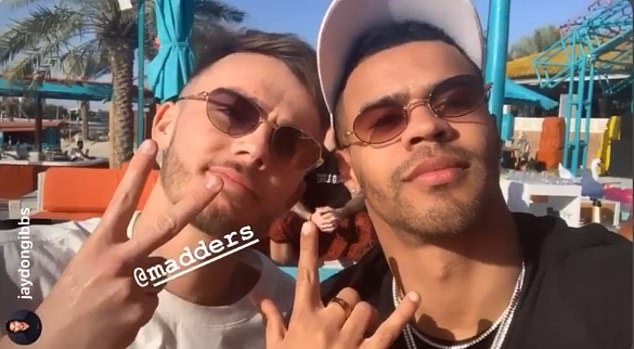 Leicester’s next match in the Premier League is a trip to high-flying Wolverhampton Wanderers on Friday 14th February.

Manchester United defender Diogo Dalot and Arsenal midfielder Lucas Torreira are also out in Dubai while they rest ahead of the last few months of the season.

Torreira will be joined by the rest of the Arsenal first-team on Thursday as the Gunners look to change the tide in their disappointing season by taking part in a winter training camp in the UAE.

Dalot’s United will also be taking part in warm weather training, but the Red Devils will be heading to Spain and not joining Premier League rivals Arsenal in Dubai. 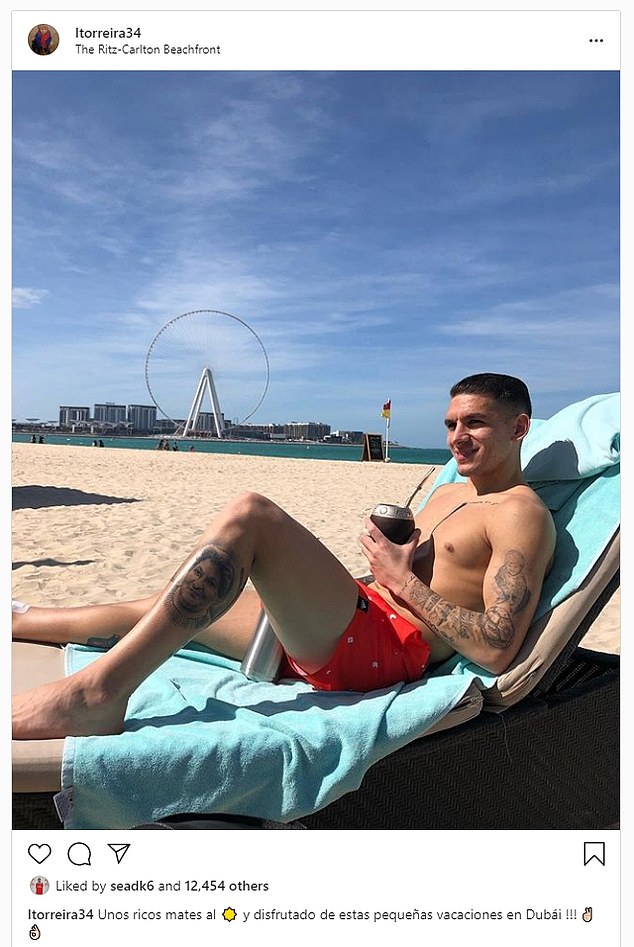 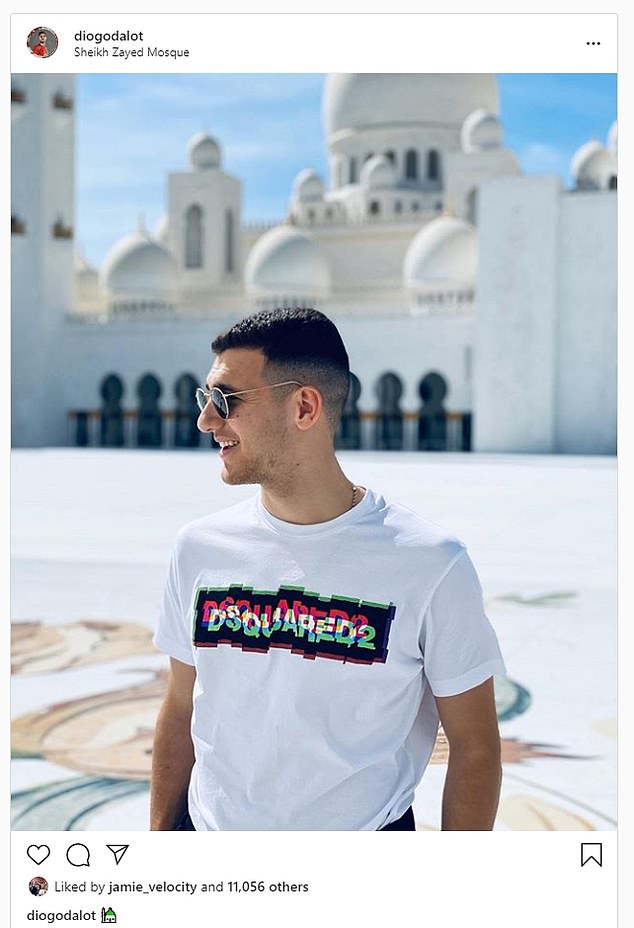