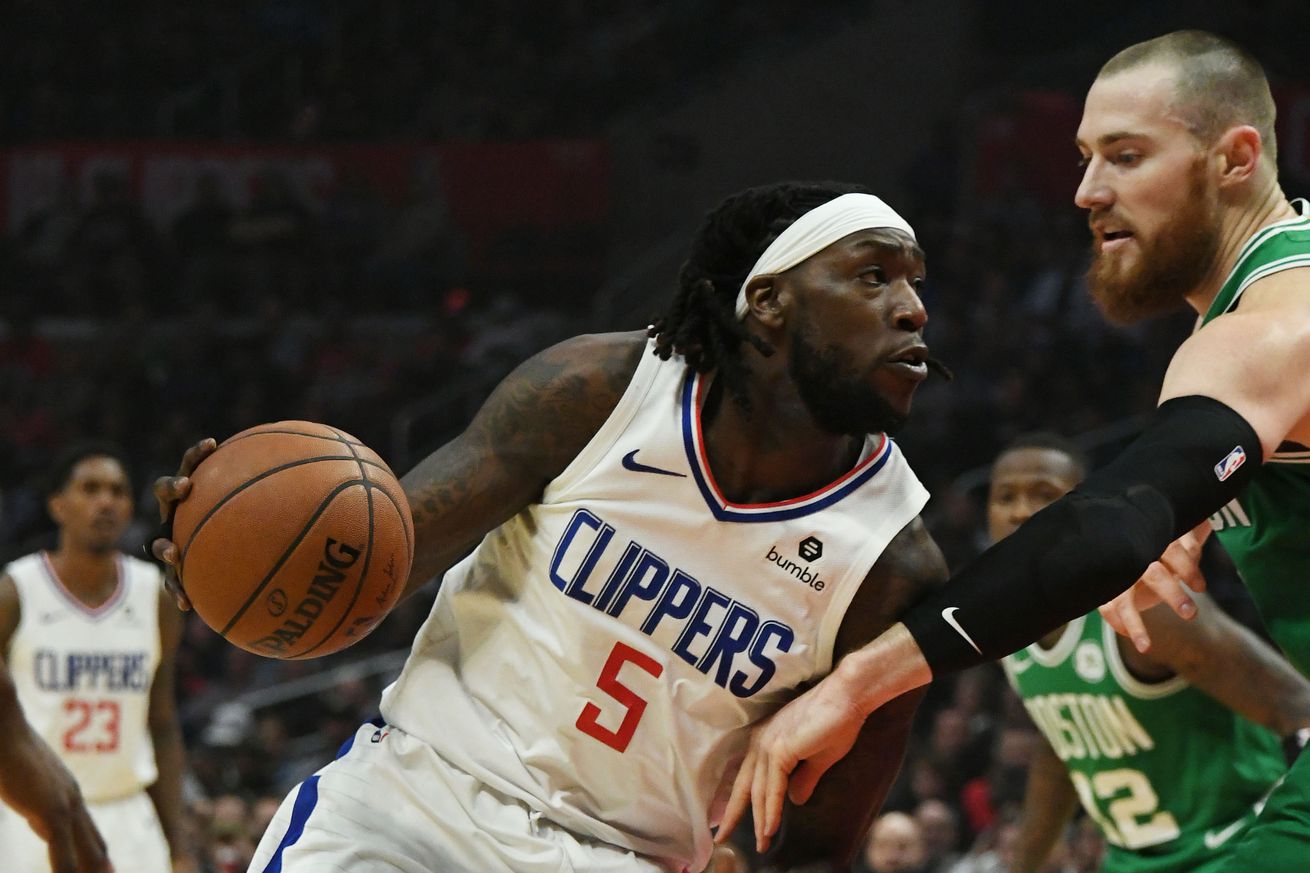 From now until the playoffs, I will be summarizing games around the NBA that impact the San Antonio Spurs. There were quite a few games of interest last night, both in terms of the playoffs and draft picks. It was also quite entertaining despite no Spurs game. There were fights, arguments with fans, and even brief period where the Spurs moved up to 6th in the West. Just another night in the NBA.

With the Raptors’ top-20 protected first round pick pretty much a lock to end up conveying to the Spurs, the only thing that remains to be seen is where the pick lands in the 2019 NBA draft. Right now the Raptors have the second best record in the NBA, so that draft pick would end up 29th overall.

The Milwaukee Bucks, Golden State Warriors, and Denver Nuggets were all off last night. With the Toronto Raptors playing against the lottery-bound Cleveland Cavaliers, the Raptors had a chance to move closer to the NBA’s best record. Unfortunately for them — but fortunately for the Spurs — the Raptors ended up getting blown out last night in Cleveland. Oh yeah, and this happened:

Even with the loss, the Raptors maintained their second best record in the NBA. Serge Ibaka, a repeat offender, will certainly be suspended multiple games for choking Marquese Chriss, so we’ll see how that impacts the Raptors moving forward. Not sure how much of a difference it will make in the grand scheme of things, but it would be nice to see that draft pick end up 27th or 28th.

All the other teams in the NBA have at least 25 losses, but if any of them begin to creep their way closer to the Raptors, I will add them to the table.

Another game that helped the Spurs last night. The Kings haven’t won back-to-back games in a month, and the recent injury to Marvin Bagley III has not done them any favors. With both the Kings and the Los Angeles Lakers struggling over the past month, the Spurs are in a prime position to make the playoffs for the 22nd consecutive season. The Spurs could end up as high as 4th in the Western Conference, but realistically, they will end up somewhere between 6th and 8th.

The Charlotte Hornets fell down by nearly 30 midway through the game, but were able to make a game of it heading into the fourth quarter. Unfortunately, the Houston Rockets were too much down the stretch, and the Rockets were able to extend their league-leading nine game winning streak.

I haven’t been huge believers in the Rockets this season, but now that they are at full strength, they are starting to look like the team that took the Warriors to seven games just a season prior. The Spurs have been able to control James Harden in the playoffs, but without the services of elite perimeter defenders, I’d like to see the Spurs avoid the Rockets in the first round. Hopefully the Nuggets are able to hold off the Rockets for 2nd in the Western Conference and the Spurs end up 7th. Ideally, the Rockets end up 4th, forcing them to square off against the Warriors in the second round of the playoffs.

I mentioned in a recent Strength of Schedule article that I wouldn’t be surprised to see the Utah Jazz end up 3rd or 4th in the Western Conference. I still expect them to right the ship, but I have been very surprised with their recent struggles. After losing to the Oklahoma City Thunder, the Jazz dropped to 8th in the Western Conference, just a half-game behind the Spurs. With both the Los Angeles Clippers and Spurs coming on strong as of late, the Jazz have picked a bad time to hit a rough patch (not that there’s ever a good time). Yes, we have seen a lot of playoff teams lose to lottery teams as of late, but I still expect the Jazz’s easy remaining strength of schedule to help propel them ahead of the Spurs by season’s end.

Oh, those pesky Clippers. Just as the Spurs moved into the 6th seed following the Jazz’s loss, they come in, clobber the Celtics, and take it right back. I have equal parts annoyance and admiration for them right now. Winners of eight out of their last ten games, the Clippers have not only made it clear to the rest of the NBA that they are not tanking for the lottery, but they are going to be a tough out in the first round of the playoffs.

Last night they dismantled the Boston Celtics. Lou Williams’ ability to score is remarkable, but they also got 20 points from the criminally underrated Montrezl Harrell, and each of the five starters scored in double-digits.

I have been writing them off for too long, but it looks like they have no plans of slowing down anytime soon. Maybe they are overachieving, maybe the sum is just greater than the individual parts. Is there a difference? I’m not sure, but it looks like we’ll get to see how Doc Rivers manages a starless Clippers team in the playoffs. He didn’t have much success with multiple stars.