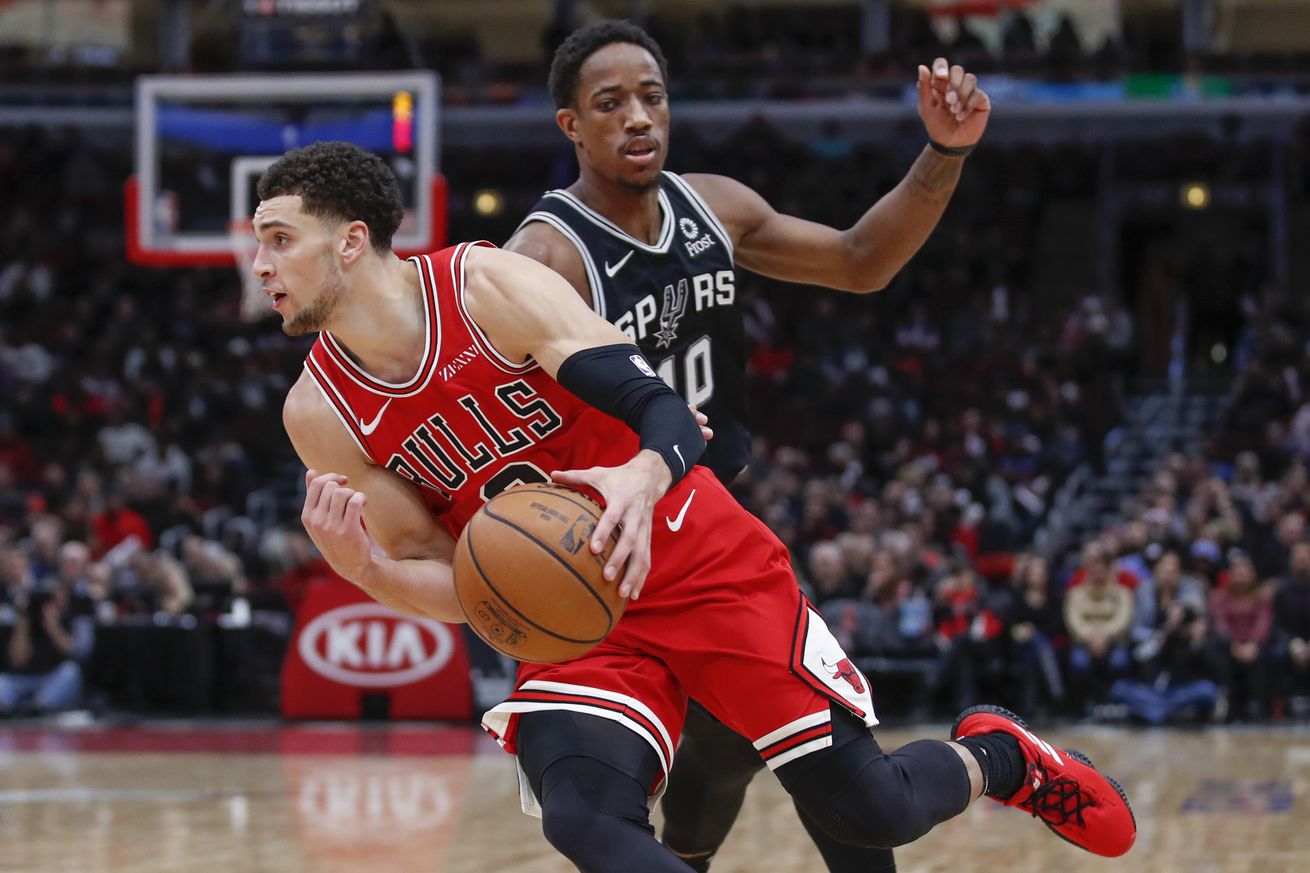 Welcome to the game thread. The last time the Spurs faced the Bulls, they just barely eked out a one point win as Ryan Arcidiacono missed a jumper that would have won the game for Chicago as time expired. The Spurs are currently on a four game winning streak, and the Bulls are in a bit of turmoil lately. It’s a trap! The Bulls have Lauri Markkanen back, and they have some good talent with Zach LaVine, Bobby Portis, and Justin Holiday. Sooner or later, they’re going to figure out how to play under Coach Boylen, hopefully it won’t be tonight. And remember, they almost beat the Spurs last time the teams met. Go Spurs GO!