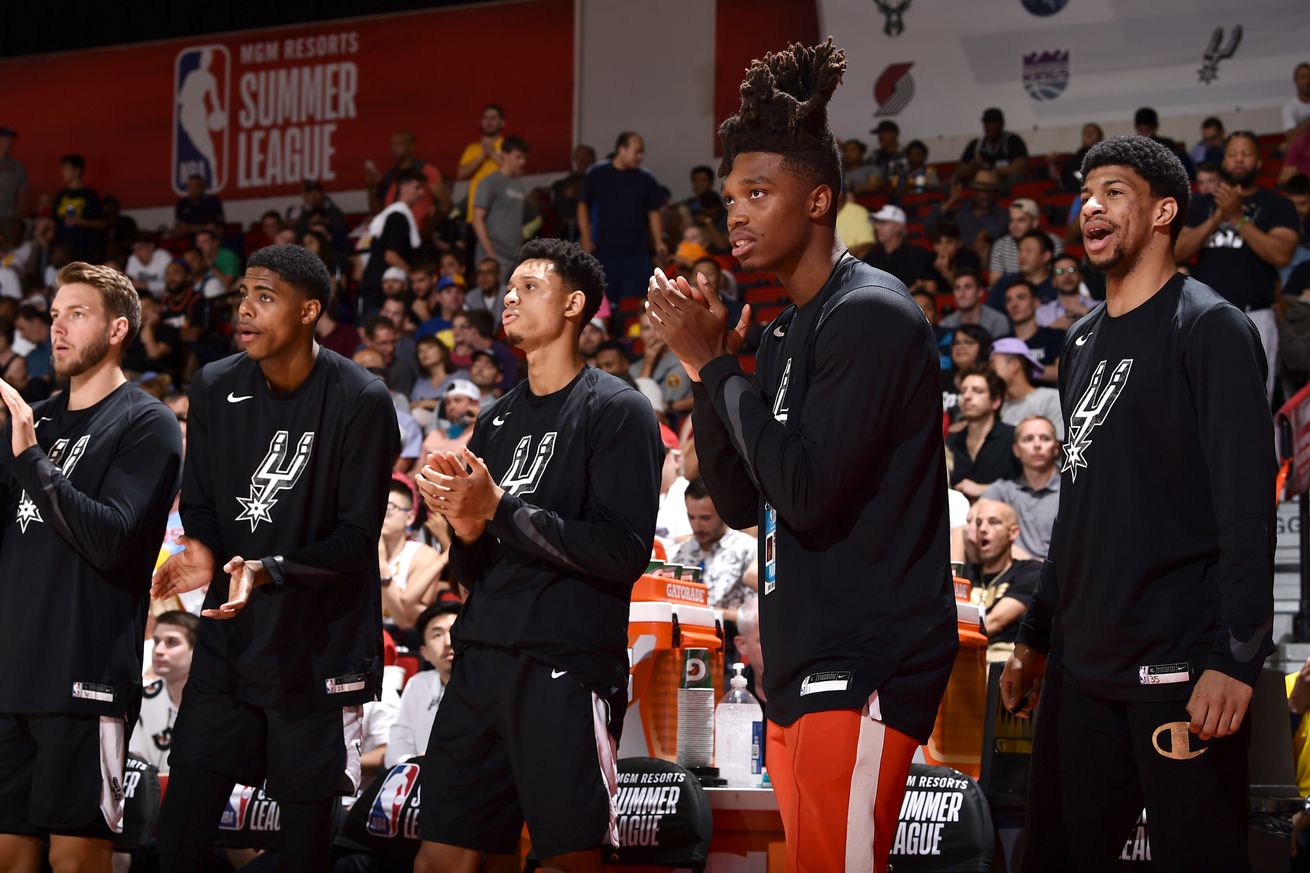 Despite the youth of the draft, the roster trended up with experienced players looking for new homes

With Summer League wrapped up, the players are now all looking for permanent teams to join this fall. Considering that many squads were made up of their most recent draftees and in some cases sophomores players who are still getting more playing time with their G-League affiliates, there were many seasoned players attempting a comeback via the Las Vegas action.

An article of the oldest players in Summer League was released, and of the twenty listed five were playing for the San Antonio Spurs:

Jeff Ledbetter was the eldest overall at thirty-one years of age. Josh Magette will turn thirty at the end of November. Thomas Robinson, Darius Morris, and Travis Bader are all twenty-eight years old.

Ledbetter and Bader have both been on the Austin Spurs roster. Robinson and Morris have had roles with NBA teams and are looking to bounce back. And Josh Magette was the Atalanta Hawks first two-way contract.

We’ve been discussing the Summer League roster player by player, so check back for pieces on Josh Magette and Darius Morris later in the week.