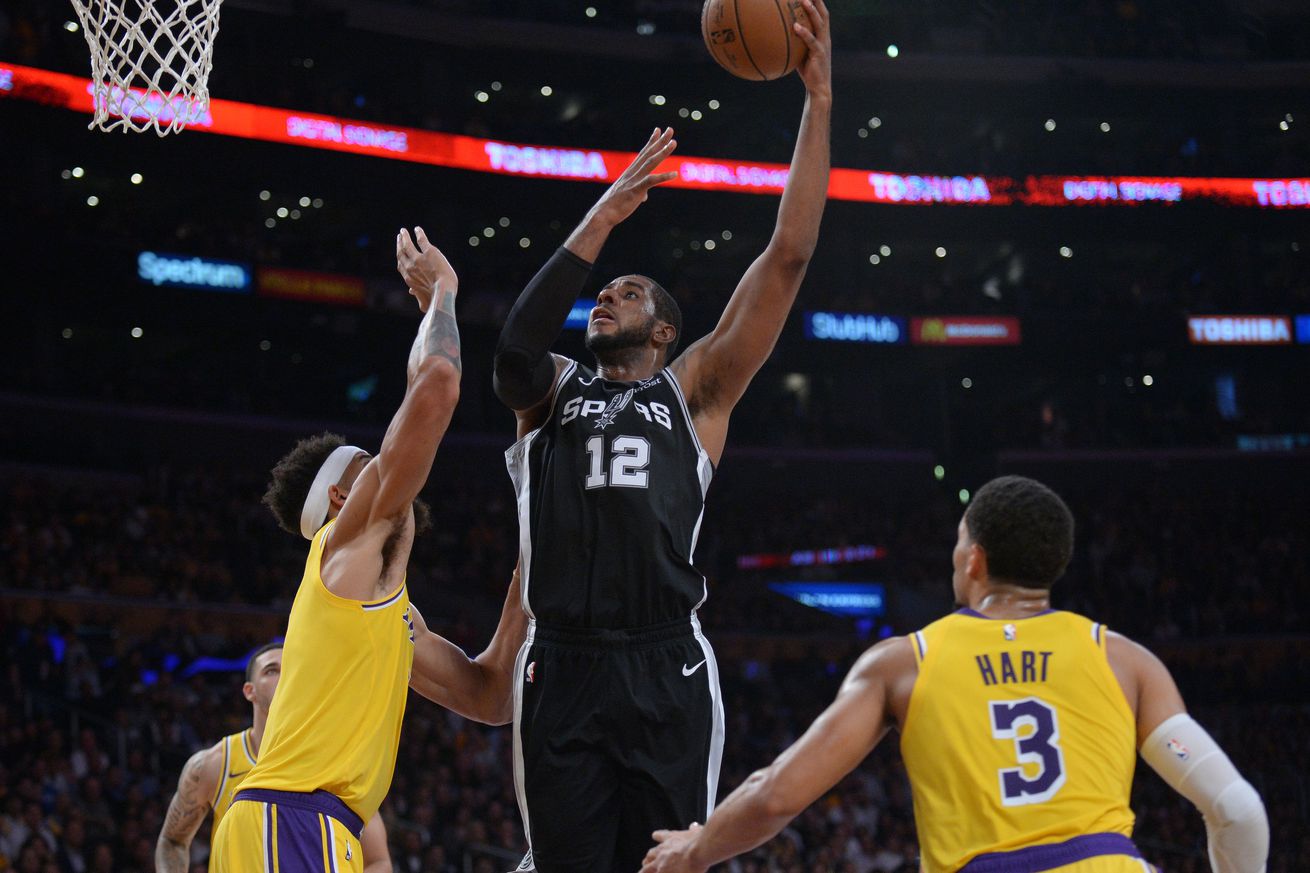 For many, the Air Jordan lineup of sneakers is the premier shoe line. Designed, worn, and marketed by arguably the greatest player to ever lace them up, the Air Jordan brand continues to be a big seller long after the line was introduced back in 1984 to coincide with Michael Jordan’s rookie season.

Today we take a look at a personal favorite of mine (it’s currently my go-to for pick-up games, albeit in a different colorway) and a recent choice of Spurs’ All Star LaMarcus Aldridge, the Air Jordan XIII. Originally released in 1997 for the start of the 97-98 NBA season, the shoes may be most famous for their appearance on the feet of Denzel Washington in the 1998 film, “He Got Game,” a Spike Lee movie which also starred long time Jordan athlete and one-time Spurs’ nemesis Ray Allen in the memorable role of Jesus Shuttlesworth.

Though they were the only colorway originally released in 1997, the white and black leather upper came to be known as the, “He Got Game,” 13s by sneaker aficionados (and eventually Jordan Brand itself) because of their role in the film. Retroed this year and released back on August 4th to commemorate the 20th year anniversary of the film, the silhouette was seen on Aldridge’s feet in both games during the Spurs most recent road trip, which included both a return to his former franchise up in Portland and a monster performance in the City of Angels against the Lebron James-led Lakers.

Aldridge is a notable sneaker head in a league that is full of them. A few years ago, he mentioned a desire to build a seperate house in order to store his vast sneaker collection.

Any Spurs player you want to see looked at next? Let us know!