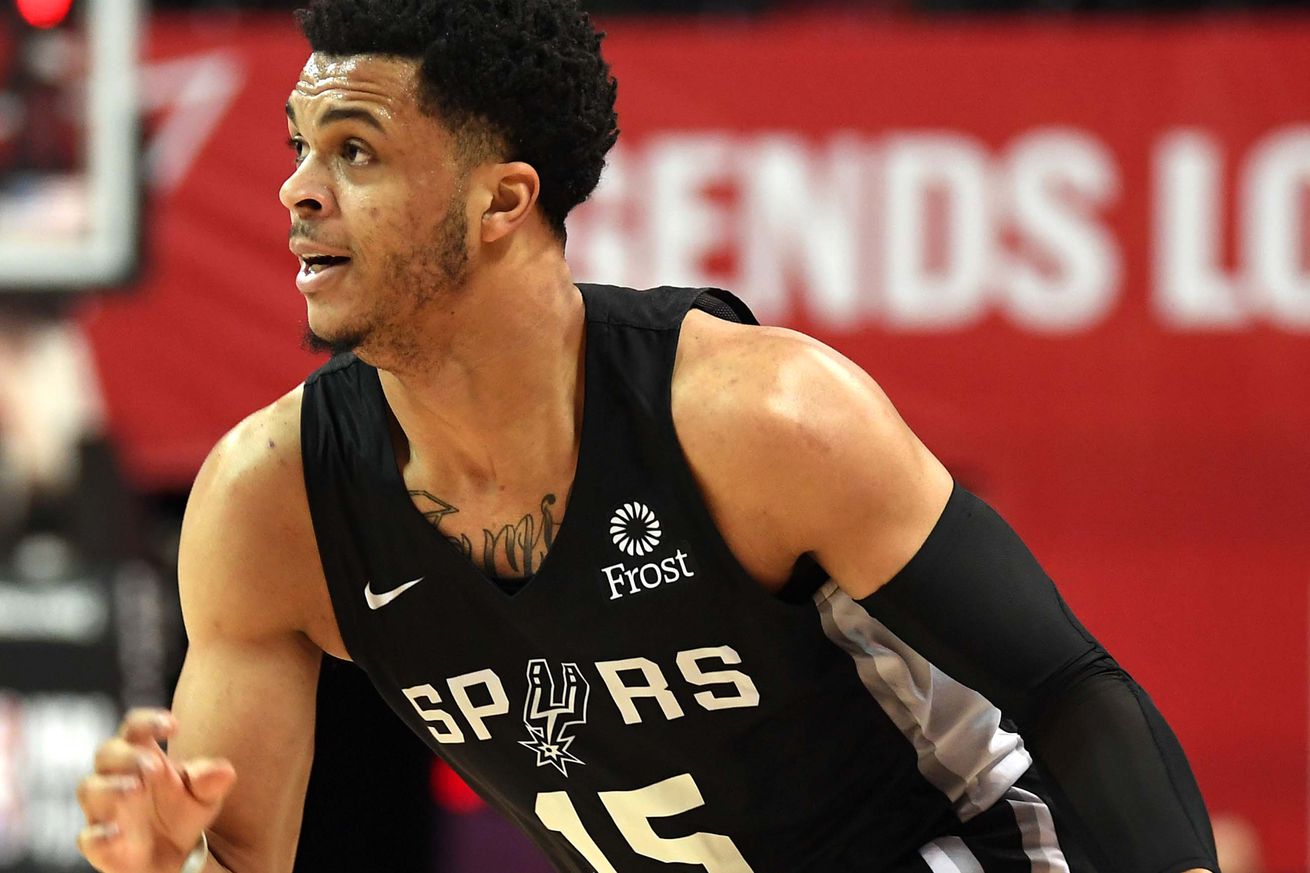 The Spurs have signed their second round pick.

The Spurs have signed 2019 second-round draft pick Quinndary Weatherspoon to a two-way contract. Per the Spurs’ official press release:

“Weatherspoon, 6-4/205, was selected in the second round of the 2019 NBA Draft (49th overall). He is currently participating on the Spurs Summer League team where he’s averaging 15.0 points, 4.0 rebounds, 2.0 assists and 1.00 steals in 23.7 minutes in three games between the Salt Lake City and Las Vegas Summer Leagues.

“Born and raised in Canton, Miss., Weatherspoon spent four seasons at Mississippi State and is one of just three players in school history to accumulate over 2,000 career points. He earned All-SEC honors in his final three seasons, including a spot on the All-SEC First Team in his senior year when he posted a career-best 18.5 points per game to go along with 4.7 rebounds, 2.8 assists and 1.68 steals.

“Weatherspoon will wear No. 15 for the Spurs.”

With a two-way contract, Weatherspoon will be allowed to spend up to 45 days during the regular season with the maim team. He will spend the rest of his time with the Austin Spurs.