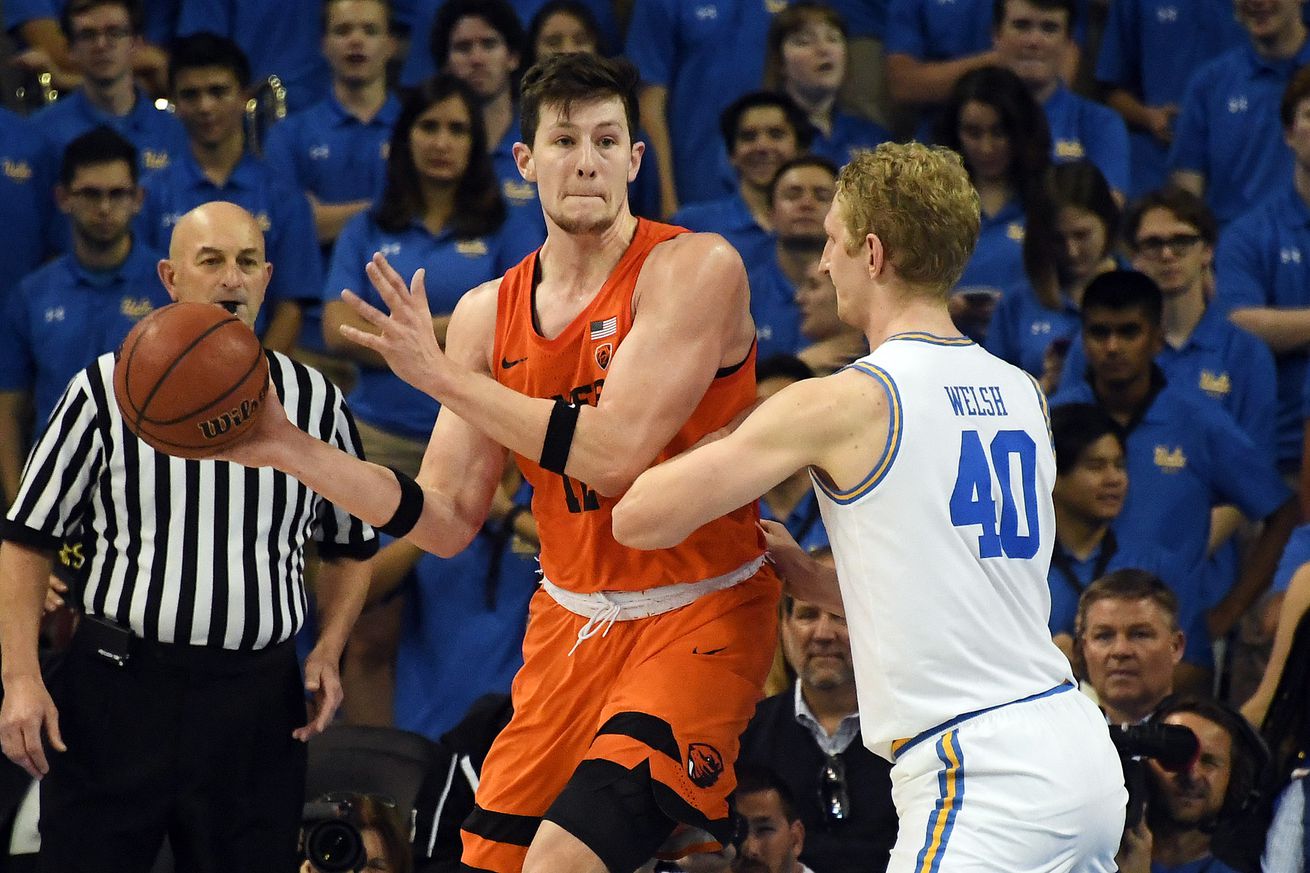 He showed the Spurs enough at SL to earn a contract.

The Spurs have signed Oregon State forward Drew Eubanks to a two-way deal, according to The Athletic writer Shams Charania:

A 6’10” big man from Troutdale, Oregon, Eubanks went undrafted in 2018 after averaging 13.2 points, 6.8 rebounds and 1.7 blocks per game during his junior year with the Beavers. He also averaged 5.1 points and 2.4 rebounds in 13.6 minutes per game for the Spurs Summer League squad.

As a two-way player, Eubanks will be allowed to spend up to 45 days with the Spurs during the regular season (not including the playoffs) and will spend the remainder of his time developing in Austin. The Spurs still have room for one more two-way contract.