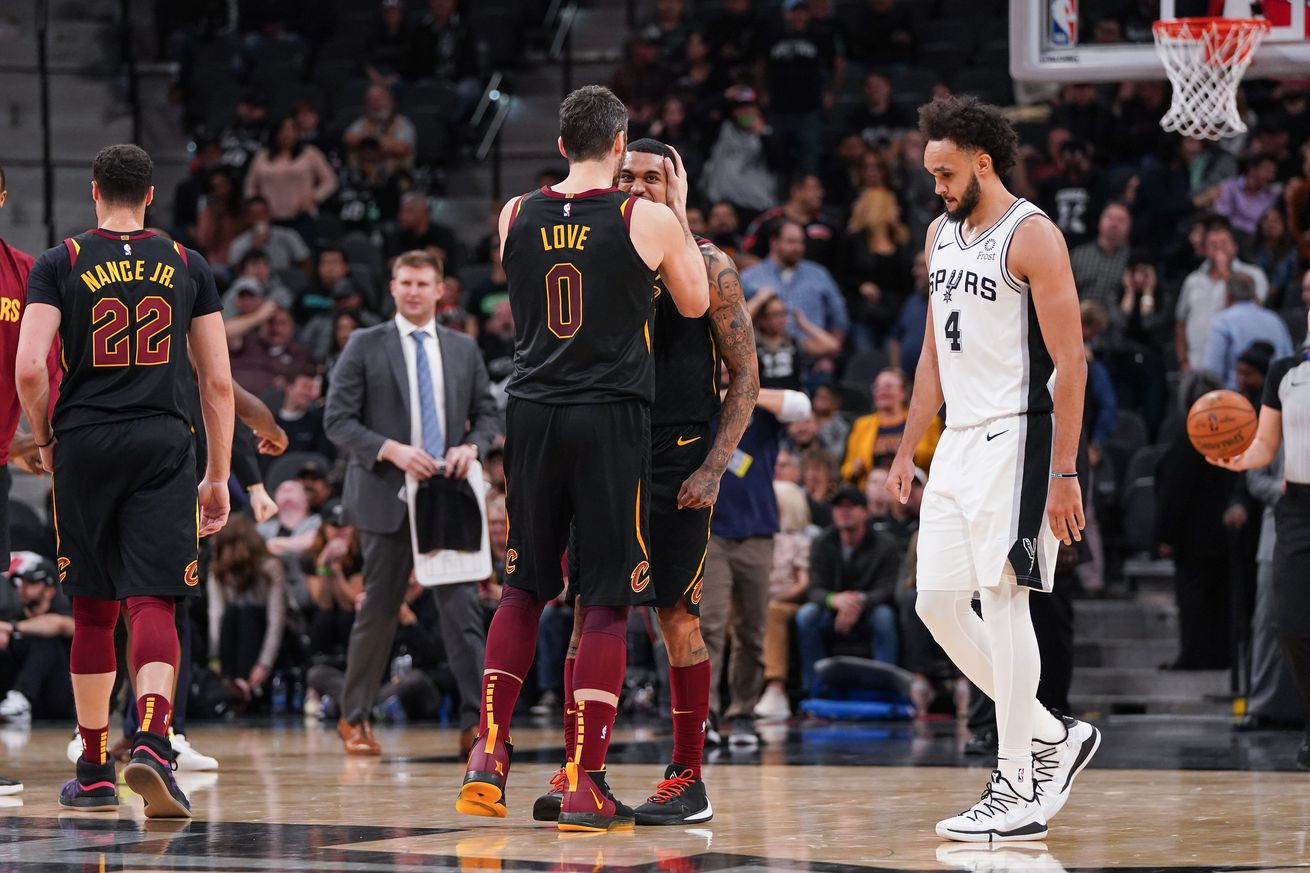 As it turns out, you can in fact teach an old dog new tricks, just not the ones you might prefer. | Daniel Dunn-USA TODAY Sports

Losses always belong to the team as a whole, but one or two made free throws (or one less technical foul) sure would’ve helped.

“The thrill of victory, and the agony of defeat. The human drama of athletic competition!”

If you happened to grow up in an era of single digit televisions channels and limited sports coverage, that’s a phrase you’ll likely recognize instantaneously. You may even hear the voice of a particular announcer narrating it as you read.

ABCs Wide World of Sports lasted long past it’s debut in 1961, and continued into my early childhood, but by that time its most famous narrator had left his post, and it was up to my father to hunt down old VHS tapes in order to more fully expose me to the phrase that he loved to jokingly employ at even the slightest of inconveniences. A casualty of ESPN, like so many sports montages of the time, little by little, that slice of America’s most famous sports programming has already begun to fade from the collective consciousness. That phrase however, has not.

Thursday night, as DeMar DeRozan bricked a pair of critical free throws with the San Antonio Spurs up by just three points in the final minute of the fourth quarter, I heard the austere voice of Jim McKay rumble forth from the past and through the recesses of my mind at the very moment that a much-played film reel of the failed jump of Slovenian Skiier Vinko Bogataj did the same.

What followed was a comedy of near triumphs, turned into further agonies, as DeRozan nearly redeemed himself with a steal, only to give it back up to a hot shooting Kevin Love (just earlier the maker of one of the best contested threes I’ve seen in some time, and over a fully extended Jakob Poeltl no less) who immediately drained it to send the Spurs to their third consecutive overtime game for the first time in franchise history.

The Silver and Black did have their chance to avoid their fate, but in what seemed to be yet another bid for redemption, DeRozan elected to take a contested mind-range jumper rather than drive to the hoop, and here we are, on the heels of yet another badly executed endgame, wondering when this specific strain of ineptness will end.

Making the loss even more agonizing, was that it came on the heels of the Spurs best period of offensive and defensive execution in several games. With the Cavs keeping the Spurs at arms length after gaining a lead in a largely dreadful first frame, San Antonio finally turned it on in the fourth, and after a parade of forced turnovers and nifty fast-break drives, went into the final minutes of the quarter with a six point lead and an air of confident execution. Jim McKay couldn’t have prefaced this loss better. The agony of defeat indeed.

What! Marco Belinelli hits a three in crunch time? I’ll take it. pic.twitter.com/GCD0JhmA50

Jakob Poeltl with the block on Kevin Love. #BLOCKOBPOELTL pic.twitter.com/i0s8564Smi

Lonnie Walker with the steal and layup! Now this is #Spurs basketball turning defense into offense. pic.twitter.com/o3gHr5Oo8p

Lonnie Walker once again turning on the jets in the open court! pic.twitter.com/QhxxrWIP9d