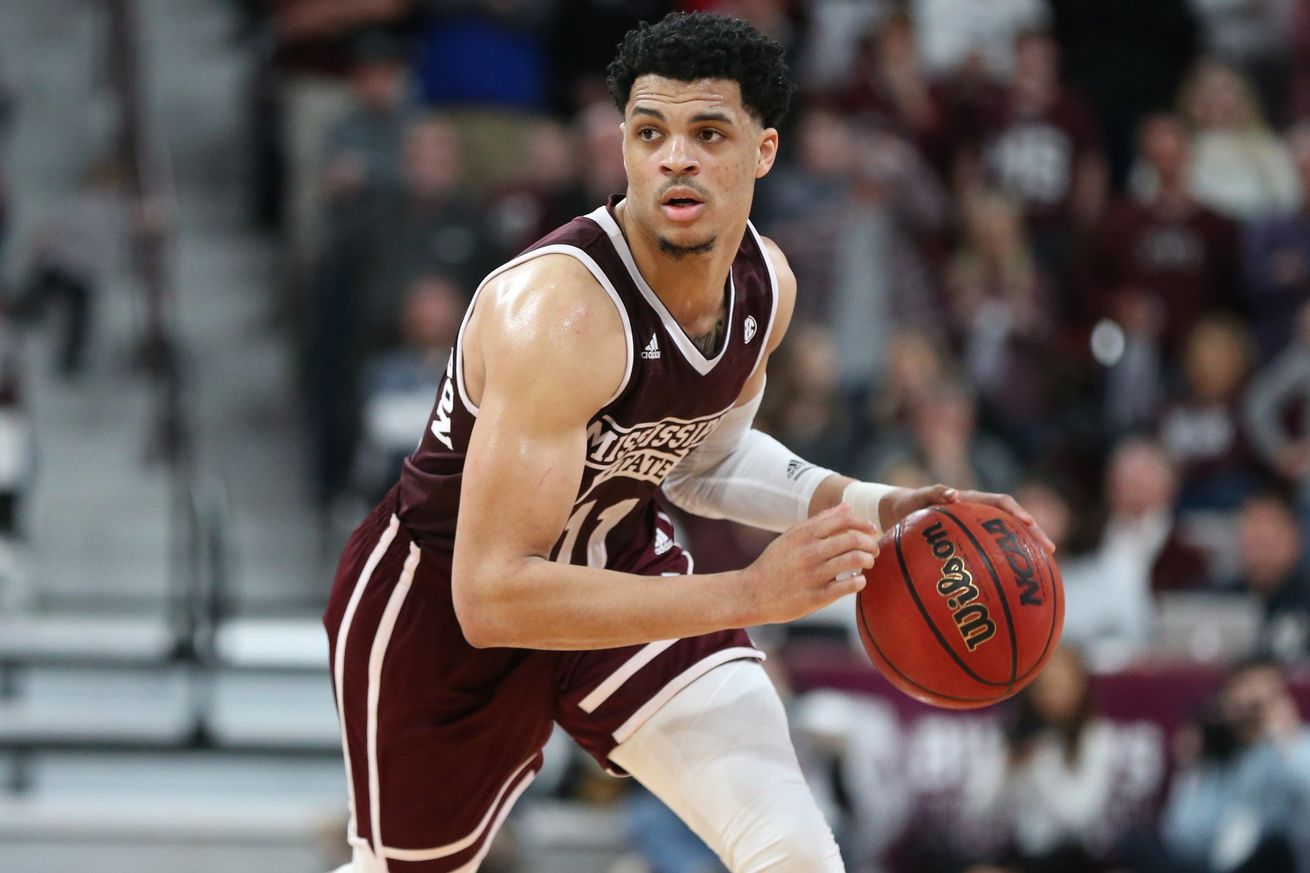 The Spurs selected another guard in the second round.

With the 49th pick of the 2019 NBA draft, the Spurs selected Quinndary Weatherspoon of Mississippi State. The 22 year-old, 6’4” shooting guard played all four seasons for the Bulldogs, averaging 18.5 points and 4.7 rebounds while shooting 38.1% from three his senior season.

Considering the Spurs’ log jam at guard, don’t expect to see Weatherspoon in a Spurs uniform barring any trades for cap space or waivers. Also working against him is the fact that first round picks are required to be signed to a guaranteed contract if they aren’t under contract elsewhere, and the Spurs already have two with Luka Samanic and Keldon Johnson. Assuming Samanic isn’t stashed (he has stated he wants to play for the Spurs next season) and Rudy Gay re-signs, that will leave just one roster spot remaining, and the Spurs would still have the MLE to use on an established veteran.

We will likely get to see what Weatherspoon is all about in the Summer League, where he can potentially earn a spot in Austin or maybe even a two-way contract if one opens up.

Spurs select Quinndary Weatherspoon with the 49th pick in the 2019 NBA Draft
Source: Pounding The Rock