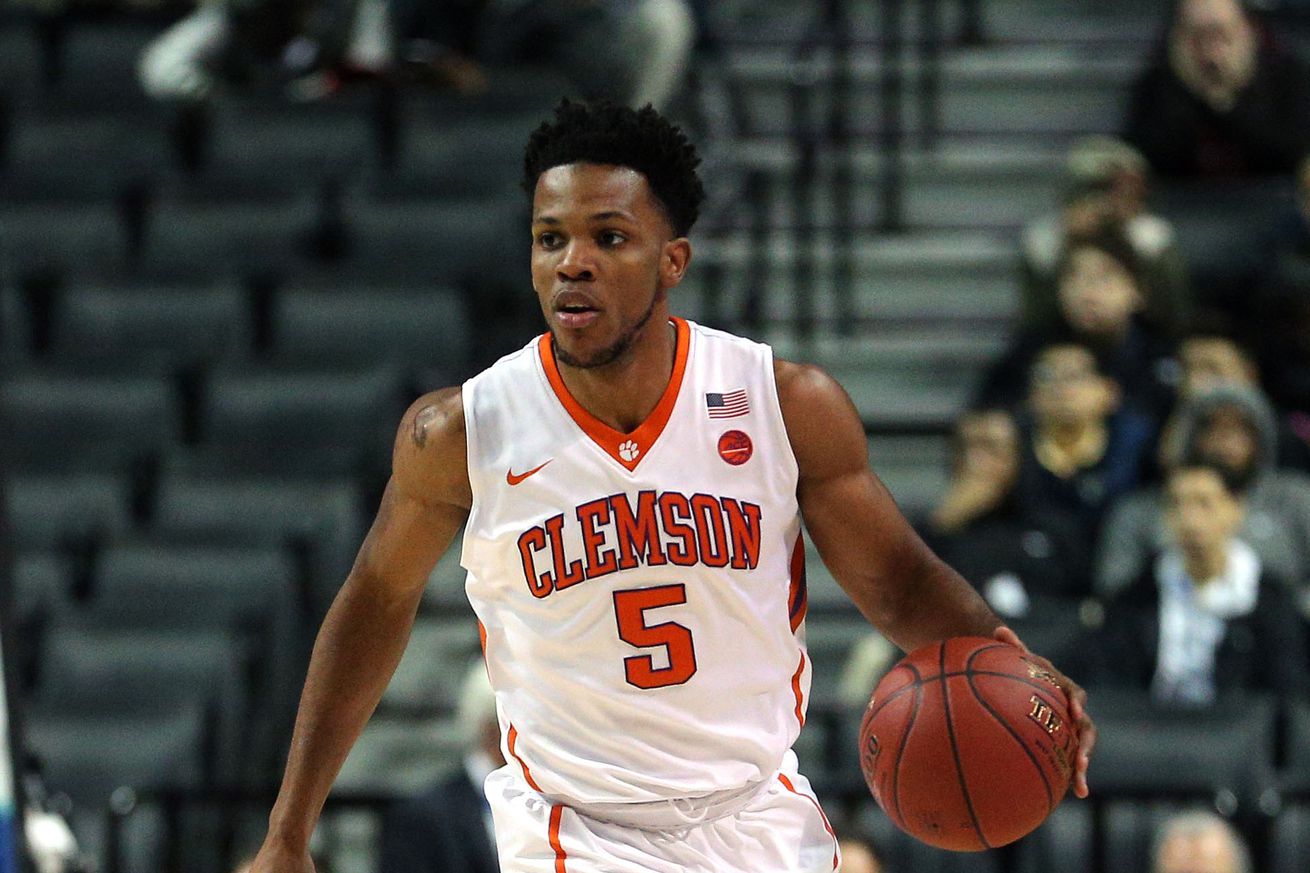 Spurs add some wing depth with an interesting choice

With the 59th pick in the 2017 NBA Draft, the San Antonio Spurs selected a 6’7 small forward from Clemson University, Jarron Blossomgame.

The 23-year-old brings athleticism and defense to San Antonio. Blossomgame also improved his scoring during his final two seasons in Clemson, averaging 18.7 points per game in 2015-16 and 17.7 PPG in 2016-17. He’s a good finisher around the rim and a strong defender on the wings, but he needs to develop as a shooter.

For the penultimate pick, it’s an interesting selection by the Spurs. Hopefully Jarron’s game will… blossom in the NBA.

With their first pick of the night, the Spurs took Derrick White at #29.