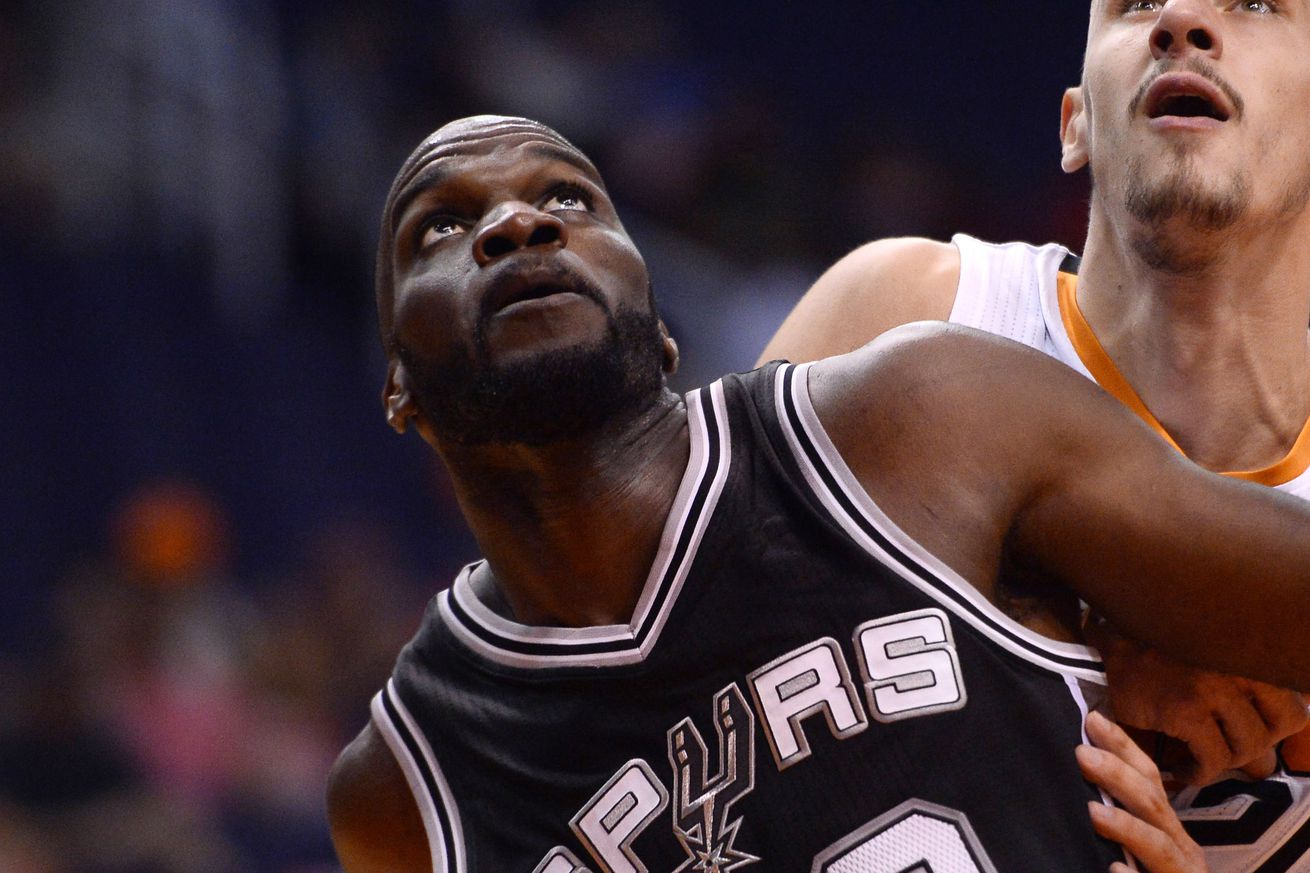 The Spurs’ first signing of the season is a veteran big man to help out while Pau Gasol is on the mend.

The Spurs have reportedly signed Joel Anthony to a 10-day contract to shore up their frontcourt after Pau Gasol’s broken hand and subsequent surgery.

The 34 year old Anthony was in San Antonio’s training camp, so he has more than a passing familiarity with the Spurs’ system. It’s unclear what kind of playing time he’ll get, but the news is at least a little disheartening for any fans who were looking forward to seeing more playing time for Davis Bertans.

More to come as this story unfolds.