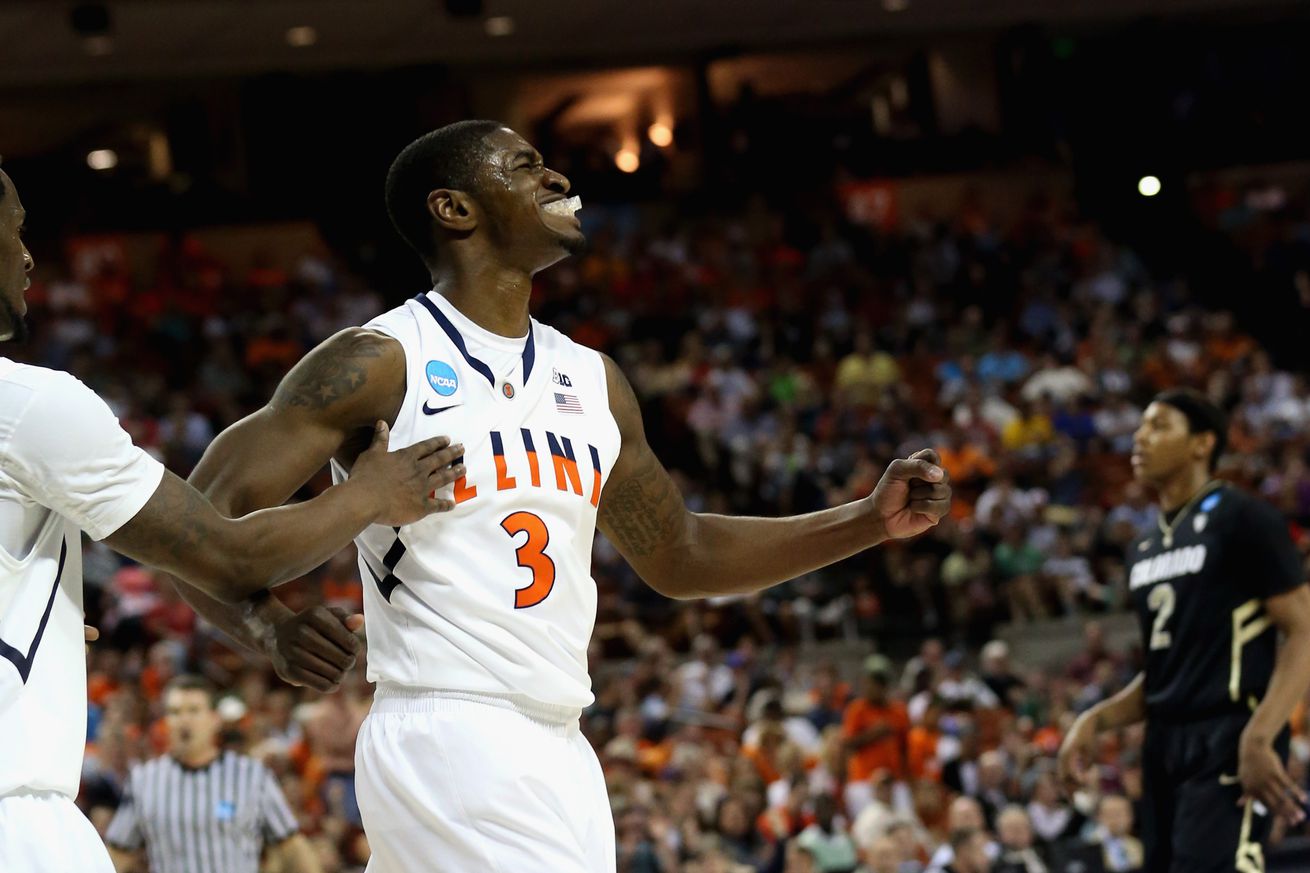 The San Antonio Spurs have signed guard Brandon Paul on a guaranteed contract, according to Adrian Wojnarowski of ESPN.

The 26-year-old Paul played collegiate basketball at Illinois and spent the last few seasons playing for small European teams and for a few NBA clubs in D-League and Summer League action. Paul played for the Cleveland Cavaliers in this edition of the Summer League and reached an agreement to join San Antonio next season.