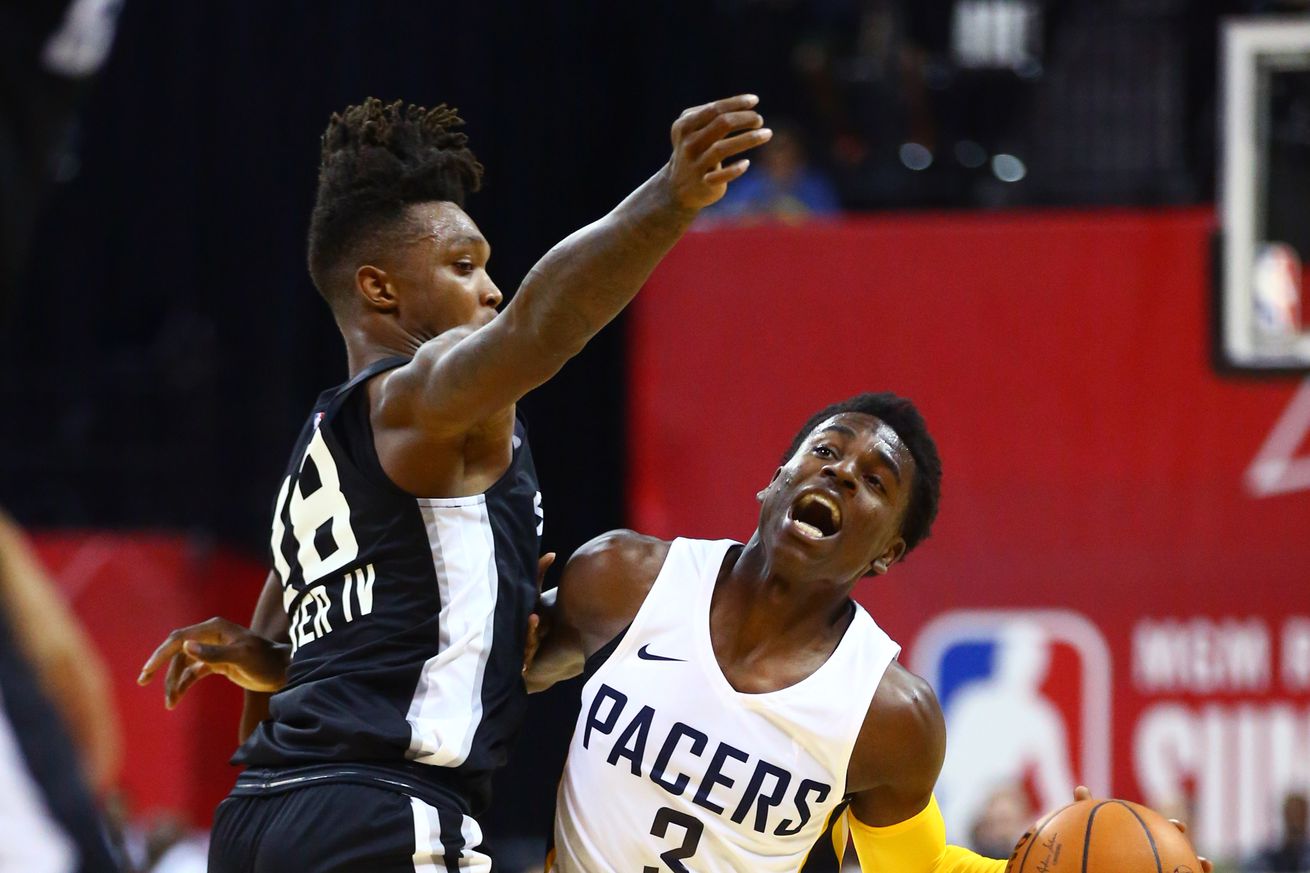 Will Spurs fans finally get to see a White-Walker lineup?

On New Years’ Eve, Walker scored 15 points and grabbed 6 rebounds in the Austin Spurs game versus the Sioux Falls Skyforce. The last time Walker was recalled in time for the Denver Nuggets game, he didn’t get to see any playing time. Does PATFO have a plan to use him against the Toronto Raptors? Or is it something similar to what fans on Twitter believe?

This better be it. Unleash him on the Raptors! They won’t know what hit em

He’s going to guard the klaw. Pop has been saving him for this moment.

Will Walker get to play? Will Pop play him against Kawhi Leonard? I guess we will have to wait and see on January 3 at 7 p.m. on TNT.