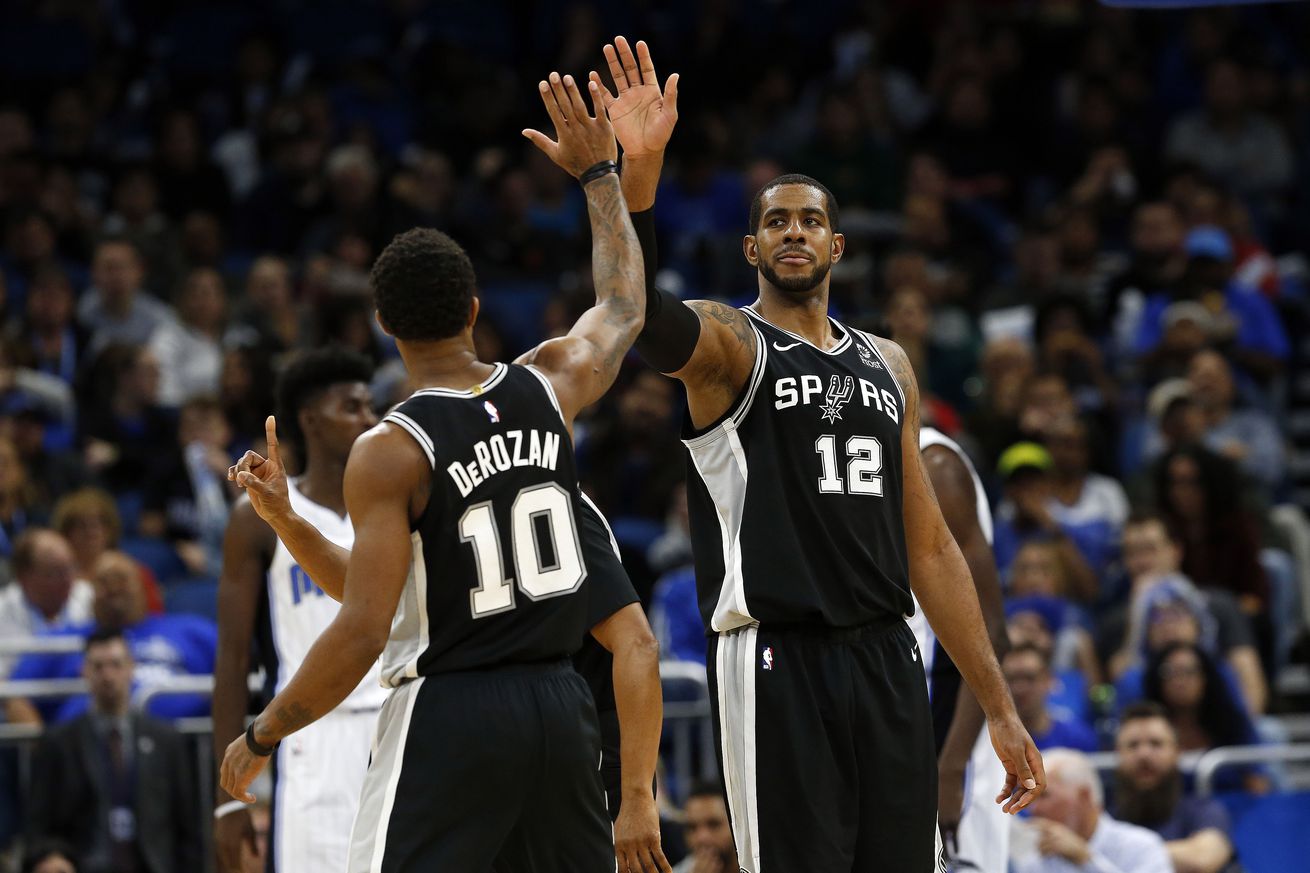 The Spurs have clinched a playoff birth, so tickets are about to go on sale.

With a Kings loss to the Rockets today, the Spurs have officially clinched a spot in the 2019 NBA Playoffs. As a result, the Spurs have announced that playoff tickets will go on sale on April 5 at noon CT.

The San Antonio Spurs announced today that tickets for the first two home games (first round, games A & B) of the 2019 NBA Playoffs will go on sale Friday, April 5 at noon. Exact dates, times and opponent will be announced at a later date.

To guarantee authentic tickets to all Spurs home games, fans should purchase tickets directly from Spurs.com or ATTCenter.com or at the AT&T Center Box Office, open Monday through Friday from 12 p.m. to 5:30 p.m. or on weekend Spurs gamedays five hours prior to tipoff. Private suites for individual games are also available while supplies last for parties of up to 21. To purchase a Terrace Level suite, call 210-444-5661.

This will be the Spurs’ 22nd straight appearance in the NBA playoffs: the most in the modern era and tying the NBA record set by the Philadelphia 76ers from 1950-1971 (14 of which came when they were the Syracuse Nationals).

Despite a stronger start last season, this season saw a much smoother path to clinching a playoff birth with much less stress than a year ago. Now the Spurs’ main goal is seeding (and staying healthy), specifically to avoid ending up opposite of the Warriors in the first round again.