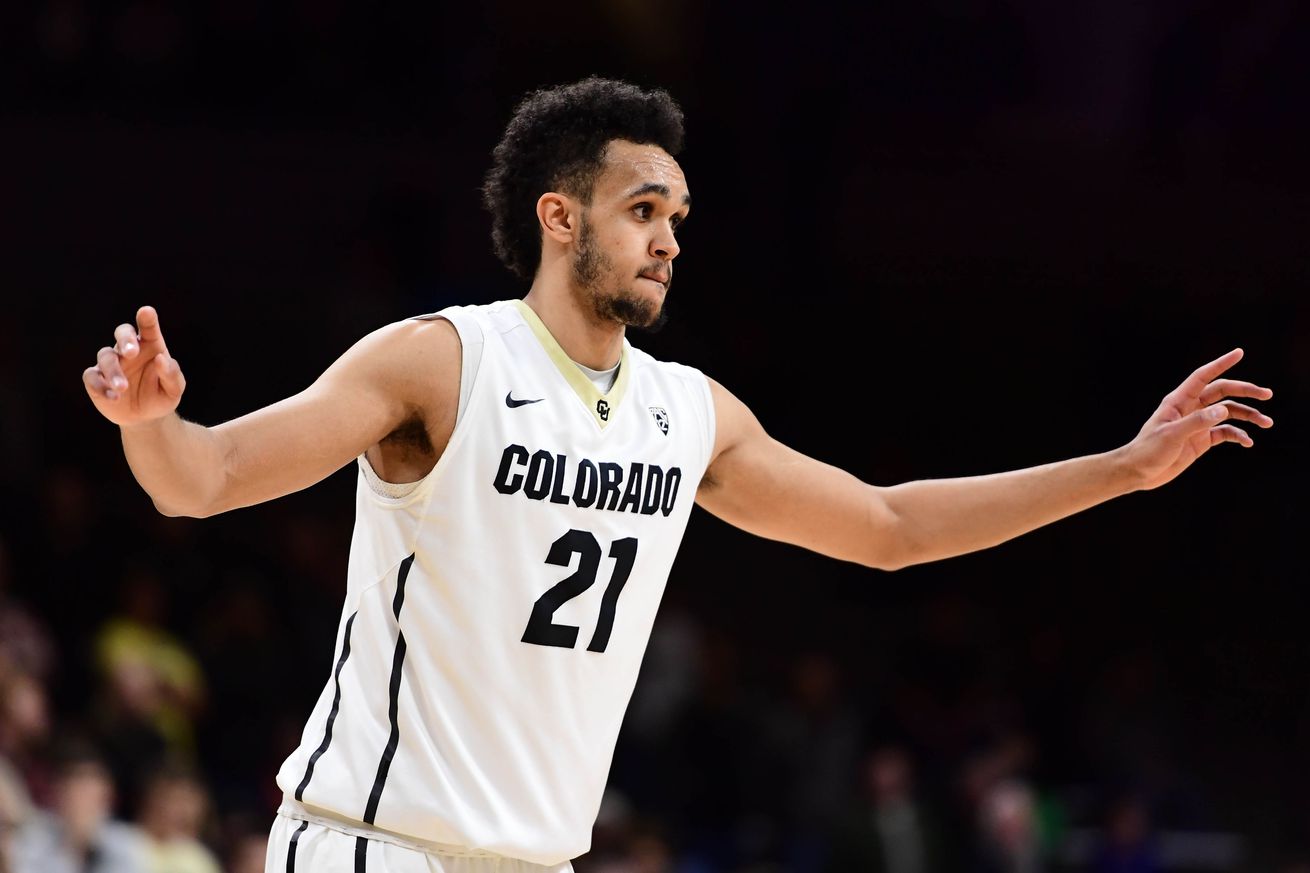 The San Antonio Spurs announced on Thursday they’ve officially signed Derrick White to a rookie contract. The 29th pick of this year’s Draft is already playing for the team in the Utah Summer League, averaging 11.5 points and 2.5 assists in two appearances so far.

White comes from the University of Colorado where he had a very strong season that ended with a nomination to All-Conference First Team in the Pac-12, as well as the All-Defensive Team and All-Tournament Team.

White became one of three players in the last 20 seasons to average at least 18.0 points, 4.0 rebounds, 4.0 assists and 1.00 blocks for a season in Division I college basketball, along with Dwyane Wade and the first overall pick of the 2017 NBA Draft, Philadelphia’s Markelle Fultz.