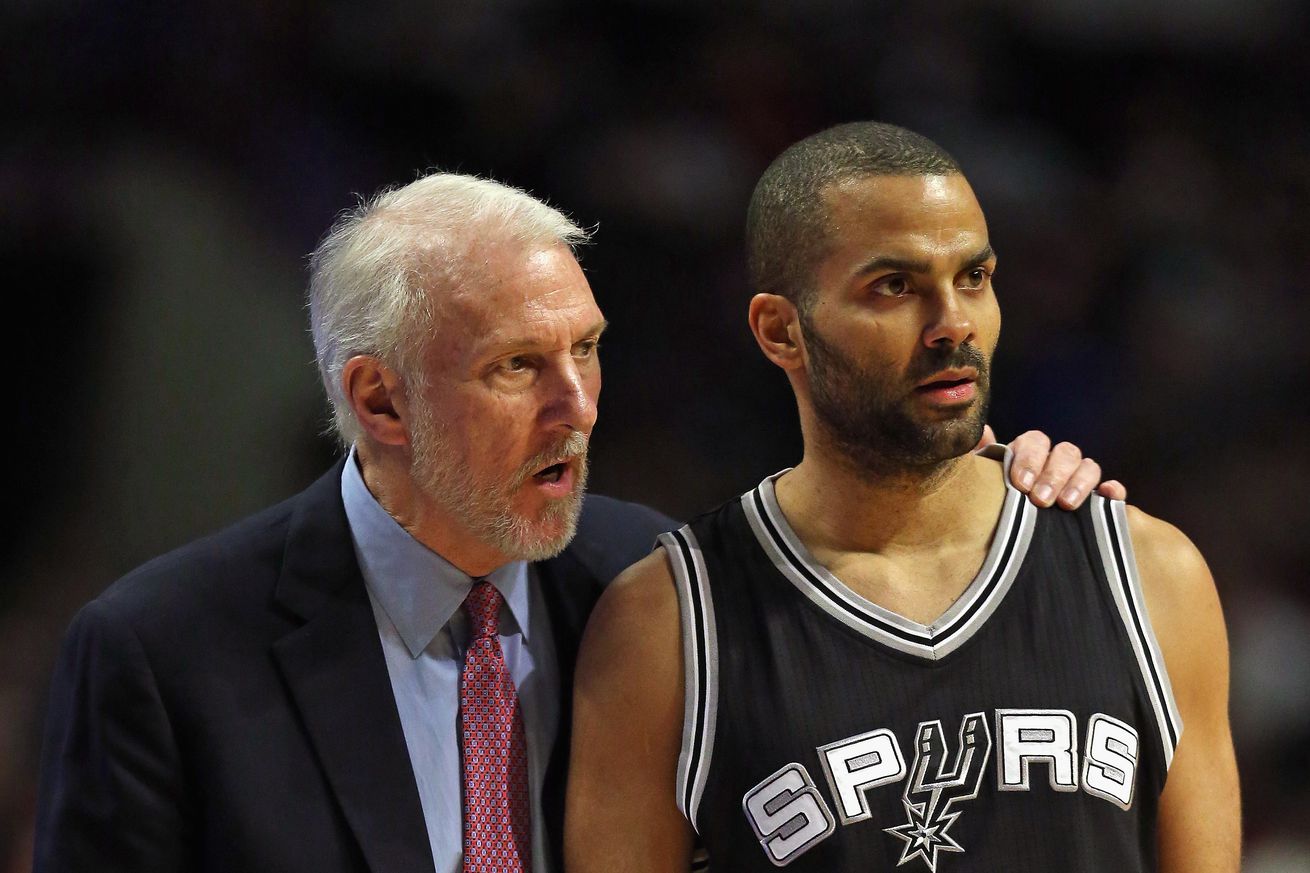 “It’s difficult to put into words how important Tony Parker has been to the Spurs franchise over the past two decades. From his first game in 2001 at age 19, TP has impressed and inspired us – day-after-day, game-after-game, season-after-season – with his passion, dedication and desire. We are grateful to Tony for 17 years of truly amazing memories. While the four championships, six All-Star appearances and four All-NBA selections highlight his resume, the biggest joy for me has been to have the pleasure of watching TP grow up before our eyes. All of us in the Spurs organization will miss having Tony in our program and wish him and his family the best as he continues his remarkable career in Charlotte.”

As Tony Parker prepares for his first move in the NBA since arriving, it’s good to know his mentor and coach still has his back.