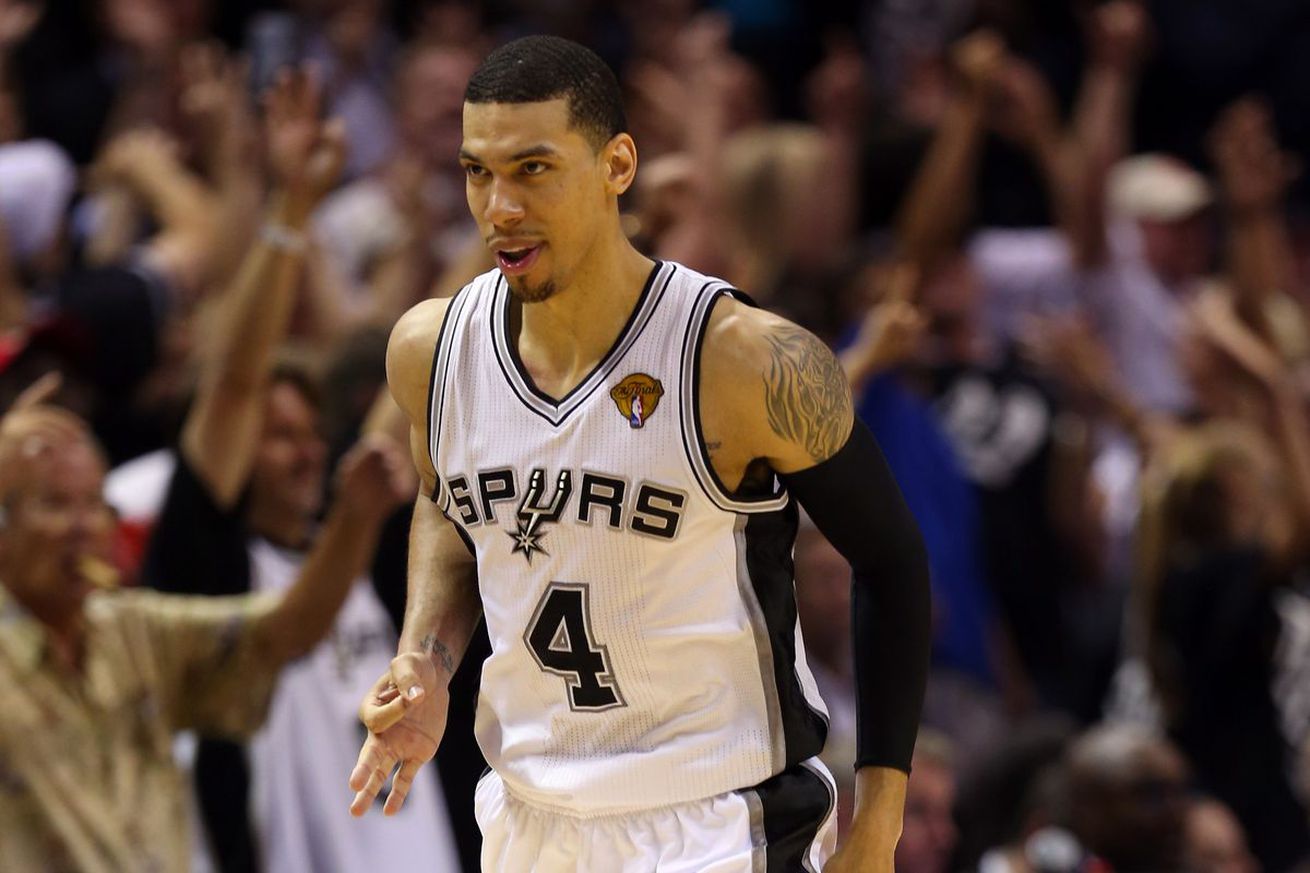 There’s so much to love about Icy-Hot, and we’re attempting to capture all the memories.

Lost in all the hullabaloo of tonight’s Spurs vs. Raptors match-up and the return of Kawhi Leonard is the return of another for Spur who is much more widely considered a fan favorite: Danny Green.

In a farewell to the perfect Spur written back when the trade happened, I expressed the wide range of emotions I felt when waking up to see a trade had finally been made — from happiness that that The Summer of Kawhi was finally over, to sadness that Green was included in the trade, to confusion as to why I was sadder to see a glorified role player go than an MVP.

After writing through my emotions, I figured out that I would miss Green so much because he was so relate-able. He’s a normal, every-day dude who was active on social media and in the community. He was completely approachable in public and represented the Spurs in every way we expect both on and off the court.

His basketball story is even better. After struggling to make it in the NBA and being dropped a few times, he let go of his ego and allowed himself to be coached. He willingly took on the role of Gregg Popovich’s punching bag, something that even to this day Pop hasn’t forgotten when discussing his love for his former starting shooting guard.

Popovich shres a funny story about how Danny Green used to handle Pop when he chewed him out. Says Danny was much loved by everybody! #GoSpursGo #NBA #WeTheNorth pic.twitter.com/gYwVQo2XPo

He earned the name Icy-Hot for his streaky-but-deadly outside shot, played defense, and he was willing to learn from the highs and lows — and there were many highs (as well as some lows, as is the case with anybody), which brings us to today’s question: What is your favorite Danny Green memory from his time with the Spurs?

It can be anything that happened on the court or off it. It could be a play, a series, a favorite H-E-B commercial, or one of his many good deeds — like eating breakfast with an elderly veteran at a local Jim’s restaurant almost every day.

He was the quintessential Spur in every way imaginable, and he will always be missed but also welcomed back with open arms anytime, so tell us about your favorite Green memory in the comments below!