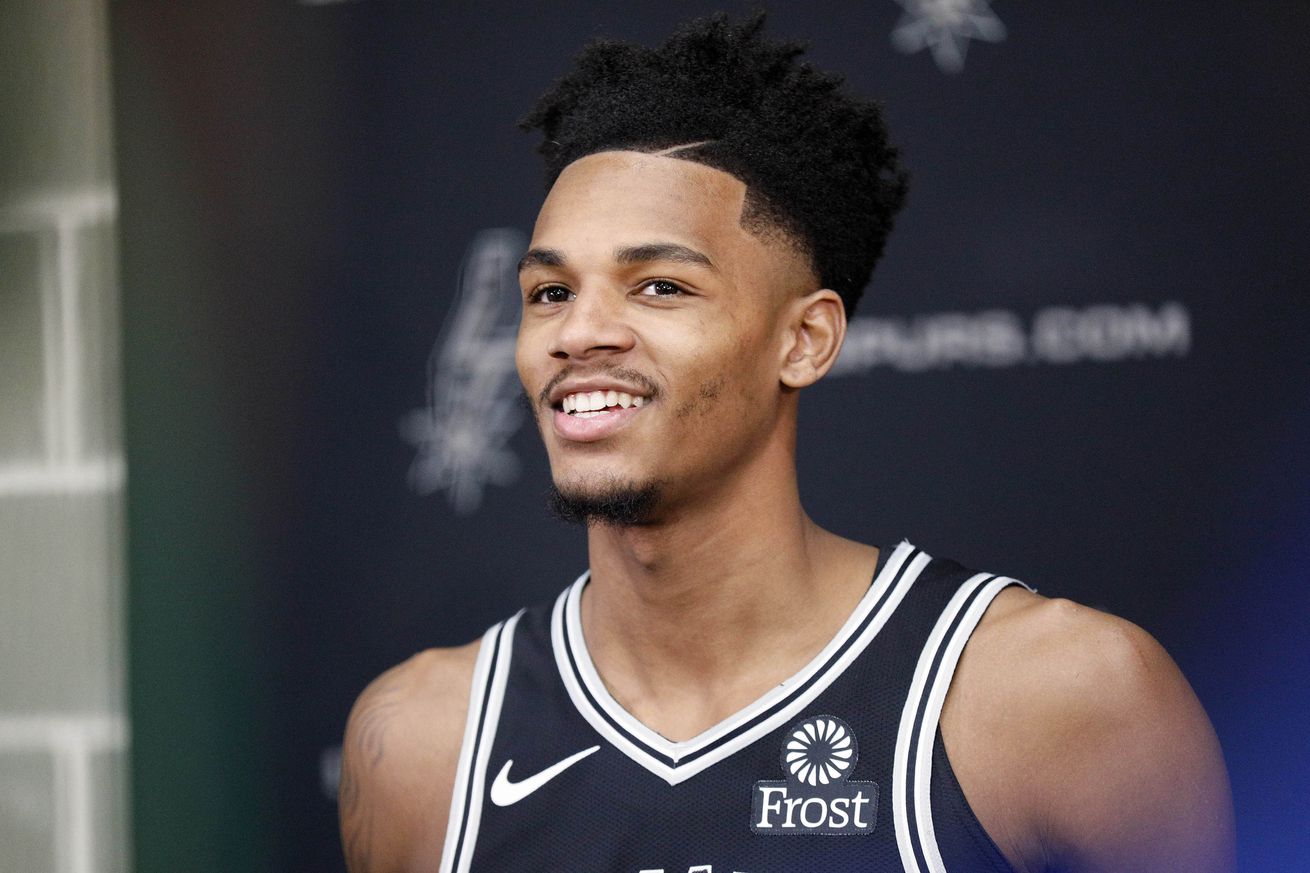 The Spurs will have three fewer free agents next summer.

The Spurs have exercised the fourth-year team option on Dejounte Murray and third-year team options on Derrick White and Jakob Poeltl for the 2019-2020 season, meaning the three players will continue on their rookie contracts and will not be free agents next summer. Per an official press release:

Murray is entering his third season with the Spurs after being selected by San Antonio in the first round of the 2016 NBA Draft (29th overall). Last year, Murray was named to the NBA All-Defensive Second Team, becoming the youngest player in NBA history to be named to an All-Defensive Team. He ended the season with 459 rebounds, setting the record for most total rebounds in a single season by a point guard in Spurs history passing the previous mark of 378 by Johnny Moore in 1984-85. The former Washington Husky has appeared in 119 career NBA games, averaging 6.6 points, 4.2 rebounds and 2.3 assists in 17.4 minutes.

Poeltl is in his first season with the Silver and Black after being acquired from the Toronto Raptors on July 18. Last season, Poeltl averaged 6.9 points, 4.8 rebounds and 1.22 blocks in 18.6 minutes. Selected by the Raptors with the ninth overall pick in the 2016 NBA Draft, the 7-0, 230-pound center has appeared in 136 games in his two-year NBA career, averaging 5.4 points and 4.1 rebounds in 15.8 minutes. Poeltl holds a career field goal percentage of .641 (320-499), which ranks fifth in the NBA among all players with at least 300 field goals made in the last two seasons.

The Spurs are looking to establish a strong young core for the future, and this is certainly a good start.