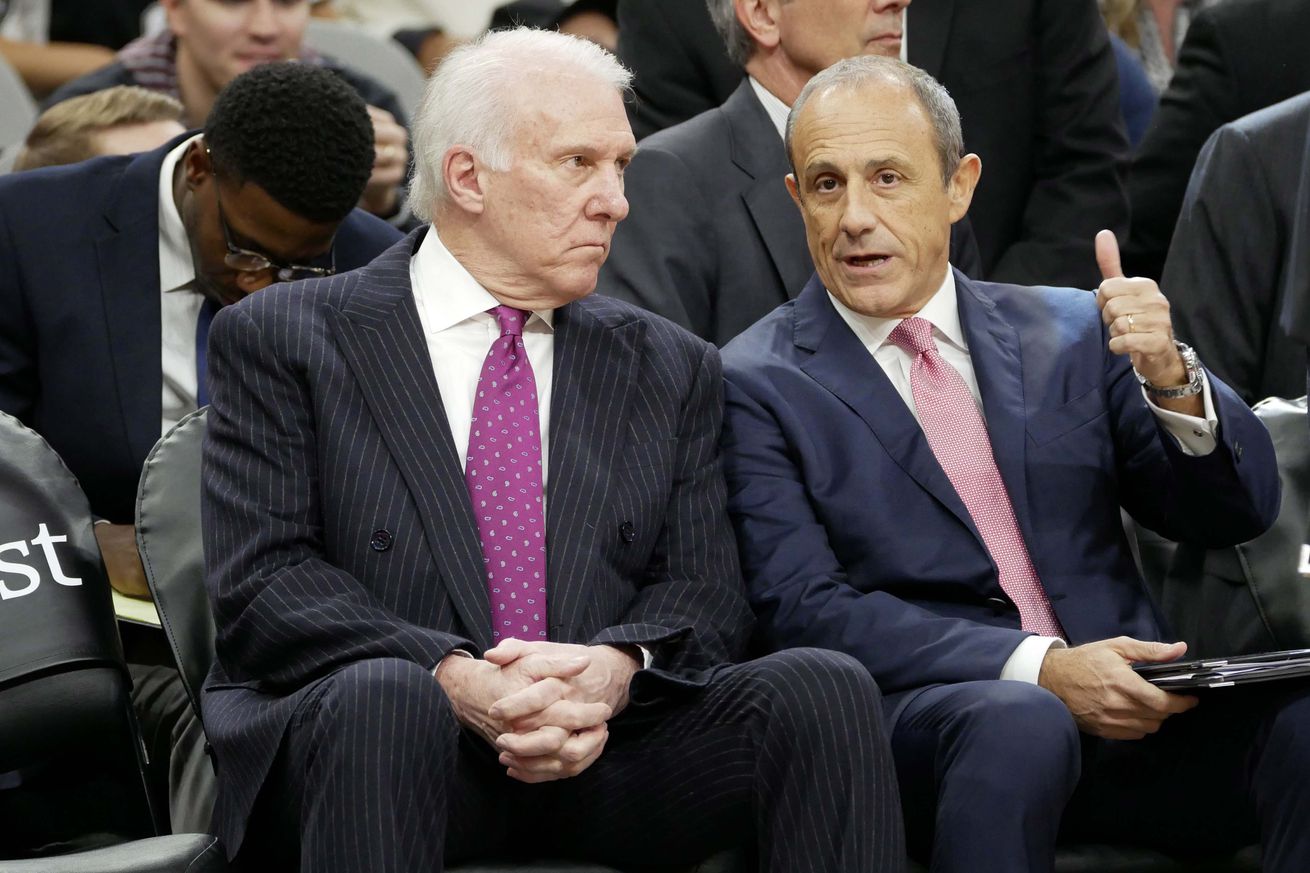 The Spurs now have two assistant coaching vacancies to fill.

As reported yesterday, Messina was in serious negotiations with the team after failing to land a head coaching gig in the NBA since joining Gregg Popovich’s staff in 2014. By joining Milan, he’s now back to his head coaching roots in Italy, where he is one of the most accomplished coaches in Euroleague history as a four-time champion, two-time Coach of the Year, and four-time Italian League champion.

His departure, along with Ime Udoka joining the 76ers last week, leaves two top assistant coaching vacancies next to Gregg Popovich. Becky Hammon will surely slide up to one of the top two assistant spots, and Will Hardy is another name to watch for a promotion. Pop could also hire a big name off the coaching waivers, but whatever happens there will definitely be some new hires this summer, so stay tuned.

In the meantime, good luck to Coach Messina! Thank you for everything.